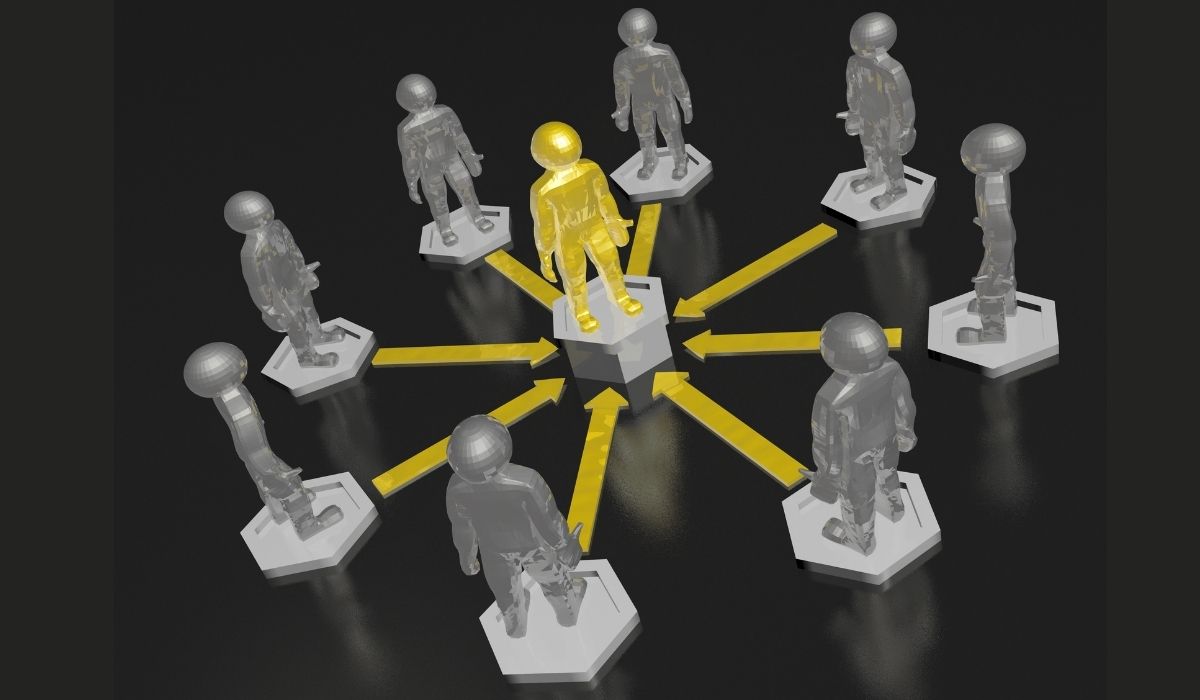 Justin Sun, Born on July 10, 1990, is the man who founded the TRON Blockchain. He is also the current CEO of BitTorrent and a former representative at Ripple Mainland China. Additionally, he is the founder and CEO of Peiwo, a mobile social application in China.

Sun has an MA from the University of Pennsylvania East Asia Studies. He also has a BA in History from Peking University. At 26, Sun was picked by Jack Ma to study at Hupan University and he was the only millennium student amongst the first graduates.

The JSB Foundation has been made possible by the TRON Blockchain. Today, TRON is one of the biggest blockchain-based operating systems globally. Some of the key advantages of TRON are:

High scalability is a key advantage of the TRON blockchain. Many applications are now launching on TRON because of this key advantage. On TRON, users get access to highly efficient and scalable smart contracts. Besides that, the platform is capable of supporting a large number of users and simultaneous transactions without significant lag times.

Reliability is always a key consideration for any user of a blockchain platform. The platform comes with reliable network architecture, highly reliable user assets, as well as a high level of decentralized consensus. Additionally, the reward distribution system is highly reliable and it helps to promote the growth of the platform.

The high throughput on TRON has been achieved by improving the Transaction per Second (TPS) speed. Today, the TPS on TRON is higher than that of Ethereum and Bitcoin. It helps to ensure that TRON is a practical blockchain platform for daily transactions.

The TRON native wallet is called TronLink. It was first launched on the official website of TRON and it is powered by the TRON platform. The TronLink wallet is the go-to wallet for most users of TRON. It comes as a Chrome Wallet Extension and as an iOS and Android app.

With the wallet, users can send and receive TRX tokens and TRC10 and TRC20 tokens. Besides that, they can integrate smart contracts calls on the developer’s site. Another use case for the wallet is the ability to use DApps within the browser.

Today, the TRON TRX tokens have a market cap that makes it the top 20 global blockchain platforms. The platform launched its ERC20 tokens to the TRON mainnnet on June 25, 2018, which made the TRX tokens an independent coin.

About the JustSwap Platform

JustSwap is a decentralized protocol that will be at the core of the JSB Foundation. The protocol was launched in August 2020 by TRON and is part of a push by TRON to get in on the DeFi action. It aims to create a DeFi platform that will revolve around the TRON blockchain.

The launch of JustSwap was done via a live stream on Yizhibo, the Chinese version of Periscope. During the event, over 763,000 viewers were present. Sun later posted a one-minute video on his YouTube channel explaining JustSwap.

Sun said that JustSwap was an alternative to Uniswap, which is based on the Ethereum blockchain. It will make it possible for traders to trade in TRC20 tokens without paying commissions to the exchange. Besides that, users will be able to earn by providing liquidity on the DEX.

Uniswap, the platform on which JustSwap is based, is the largest protocol in the DeFi space by locked assets. In recent months, the DeFi sector, mainly based on Ethereum, has been growing rapidly. However, Uniswap does not support the TRON blockchain. As a result, users of Uniswap would be locked out of the potential benefits offered by TRON. When JustWap was launched, it achieved trading volumes of $10 million in the first 19 hours.

A Look at the JSBSwap Exchange

JSBSwap is an automated decentralized exchange that is powered by a constant production formula. The entire protocol is powered by smart contracts and secured using the TRON blockchain. The lack of third parties reduces security risks as well as operational costs. It will be one of the main products launched by the JSB Foundation.

The JSB Foundation has collaborated with the P2PB2B exchange for an upcoming launch. The IEO is set to take place on October 15 and it will be open to everyone.

From the foregoing, it is clear that TRON has the technology and community needed to create a sustainable decentralized platform. It was the reason the JSB Foundation built the platform on the TRON blockchain. The use of TRON will ensure that as JSB grows, it does not face restrictions when it comes to scaling and the speed of transactions.

Combined with a highly motivated team and viable products for the DeFi space, JSB should be quite a success. As the DeFi space continues to expand, more people will want to discover alternatives to existing platforms that offer them value for their funds. JSB has various protocols built to enhance decentralization and value for participants. Its value proposition could help it to become a major success within the DeFi and specifically within TRON.