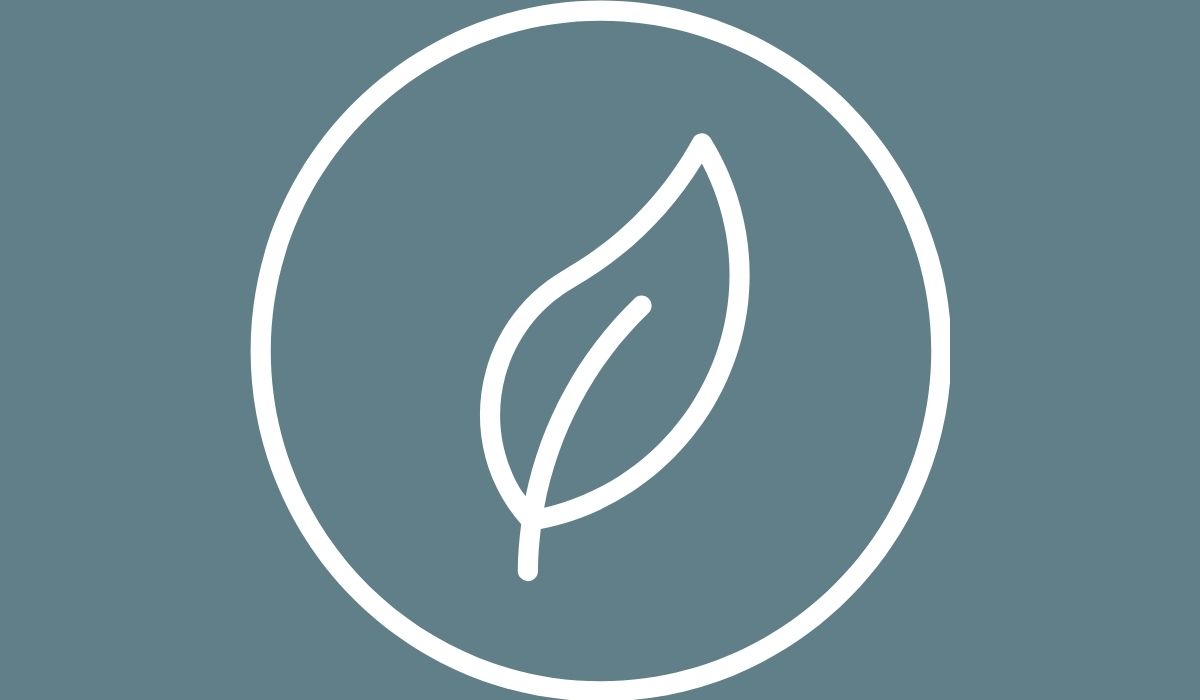 The entire cryptocurrency market was shaken up back in May when Elon Musk announced that Tesla would no longer be accepting bitcoin as a means of payment. On Twitter Musk posted a statement on the move, saying, “Cryptocurrency is a good idea on many levels and we believe it has a promising future, but this cannot come at great cost to the environment.”

In the days prior to the announcement bitcoin had been trading at over $60,000, its all-time high. Just hours later, the currency had fallen to around $48,000 and has been trending downward ever since.

However, yesterday Musk made headlines again for his position on bitcoin, this time saying that Tesla would likely resume operations with the cryptocurrency. Speaking at “The B Word” conference hosted by the Crypto Council for Innovation, Musk explained that bitcoin is “shifting towards renewable energy” and that when he can confirm that mining is using at least 50% of renewable energy Tesla will once again support it as a payment option. According to Musk, “The expectation is not that energy production is pure as the driven snow, but it can’t be using the world’s dirtiest coal.”

Musk was not the only big name at the conference speaking about bitcoin’s carbon impact. Jack Dorsey of Twitter fame also spoke and argued that bitcoin was driving innovation in the energy sector by incentivizing people to make advancements in green energy.

The concerns over bitcoin’s environmental impact are hardly new. For a while now people have been pointing out that the mining system that the bitcoin network operates on is hardly sustainable, especially as it continues to grow. A study done not long ago by the Cambridge Bitcoin Electricity Consumption Index measured that global bitcoin mining operations consume nearly 120 terawatt-hours of energy each year. That amount is roughly equivalent to the annual energy consumed by the entire country of Sweden. To put that in better perspective, a single bitcoin transaction is estimated to require more energy than the average American family consumes in a month.

When it started out, bitcoin was considered an exciting new vision of what finance could be. It was here to offer solutions to the problems that have been created by the old systems in place, not compound them.

But while the carbon footprint aspect of bitcoin is troubling, bitcoin has also given birth to the entire cryptocurrency industry. There are more coins than anyone can keep track of these days, and if you are looking for evidence of the inroads this kind of technology has made, The New York Times’ and Tom Brady’s recent forays into the world of NFTs come to mind.

The race to redefine

Part of the beauty of this industry is how fast everything changes. Coins rise to the top one day to be forgotten the next. Entire new sectors rise up overnight. New ideas get tried out at a pace that is unmatched by other industries.

If bitcoin, and by extension the entire crypto industry, is going to survive and make a place for itself in the future, the key may lie in the industry’s ability to endlessly and quickly redefine itself. While some people may look at Musk’s quotes taken just months apart from each other and consider them to point to some uncertainty or inconstancy on the Tesla frontman’s part, the truth is that two months in crypto is like two years anywhere else.

As noted above, crypto’s carbon footprint is not a new issue. People have been trying to fix the problem for a long time now. But when Musk et al brought it to the collective forefront, and the economic consequences became palpable, efforts to reimagine mining redoubled.

In the past couple of months, a swath of projects has taken center stage thanks to their focus on making bitcoin mining energy efficient. Recently, trading house Mercuria announced plans to help bitcoin producers transition to renewable energy sources and curb their amount of CO2 emissions. What’s more, a handful of other green energy mining projects have been raising substantial funds from investors eager to profit from the mining shakeup.

Within the crypto industry itself, there are numerous projects that are trying to use blockchain technology to make mining more sustainable. Minto, a DeFi mining platform housed in a hydro-electric powered mining facility in Northern Russia, is looking to create a mining ecosystem that not only helps reduce the carbon emissions produced by mining but will also re-open the door for regular people looking to give mining a try. Because Minto has access to a private green energy plant in an area where the cold conditions are ideal for mining, the entry price is low enough to make mining feasible for the average user again, instead of it being the exclusive domain of big mining corporations.

Despite all the good signs, with crypto, you never know. If mining can hit the 50% renewable energy milestone and Tesla starts accepting bitcoin again it will be huge for the industry. That is looking more and more likely, but it is also becoming more clear that the old way things were working needed to change. There are voices being raised from within and outside for bitcoin and crypto to make good on the potential that the initial vision offered. It would be terribly unfortunate if it were to become one more thing exacerbating income inequality and climate change.