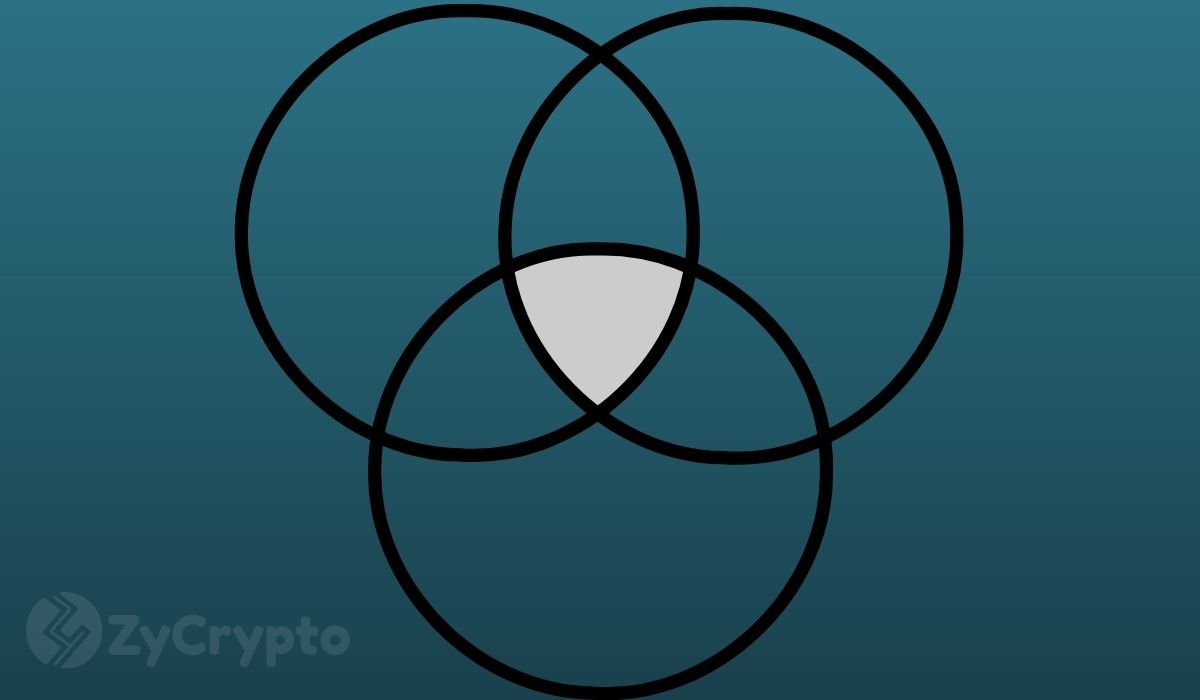 The cryptocurrency market has grown tremendously since the last notable Bitcoin bull run in 2017. As brought to Crypto-Twitter’s notice by analyst Joseph Young, there’s a long list of differences between Bitcoin’s rally in 2017, and the present bull run that began in 2020, which has now brought the market to its current state.

The most talked-about is perhaps the explosive institutional demand that Joseph Young highlighted in his tweet. Bitcoin bulls will recall that in 2017, retail traders were committed to pushing prices up at a time where institutional interest was at an all-time low. Active retailers in the market pushed the trading volume to the rooftop, causing Bitcoin to surge to an all-time high of $20k.

Four years later, the tables have turned and the market has witnessed a continuous inflow of cash from institutional investors. Institutional demand is expected to continue through the bull run. In fact, some analysts believe that institutional interest will carry the present bull run until this phase is over and the new phase comes.

The level of fear, uncertainty, and doubt that hit market activities has been minimized. This is visible in the stability of exchanges, most of which were shut down and forced to relocate due to strict regulatory policies. China’s crackdown on exchanges also penetrated the market, sending three of the leading exchanges in the country at the time (OKCoin, Huobi, and BTCC) to rock bottom. It started with a warning from the country’s Central bank, reminding the firms to stay in line with the laws and regulatory guidelines.

In February of the same year, withdrawals were frozen by the government, with the introduction of new trading fees. It wasn’t until the later part of May that exchanges were granted access to funds. In mid-September, the Chinese government would eventually force the aforementioned exchanges to officially cease trading activities.

Long-time Holders are more bullish than ever

With stronger regulation, the market began to recoup, allowing for old-time HODlers to change their culture of selling. With thousands of Bitcoins remaining stagnant since then. This year, as we reported a while back, the arrival of CEOs like Elon Musk has helped to reshape HOLders selling habits.

While Young added that the Tether FUD is no longer effective in the market, other Bitcoin users are arguing that Tether’s recent run with the SEC is a reminder the case of a crackdown should not be ruled out entirely.

However, Tether’s saga with the SEC does not take away from the fact that the market has hit new milestones, following the end of the last bull run. As such, it should not be considered a long shot to predict that the end of the current market will open more doors for Bitcoin as a globally dominating asset.