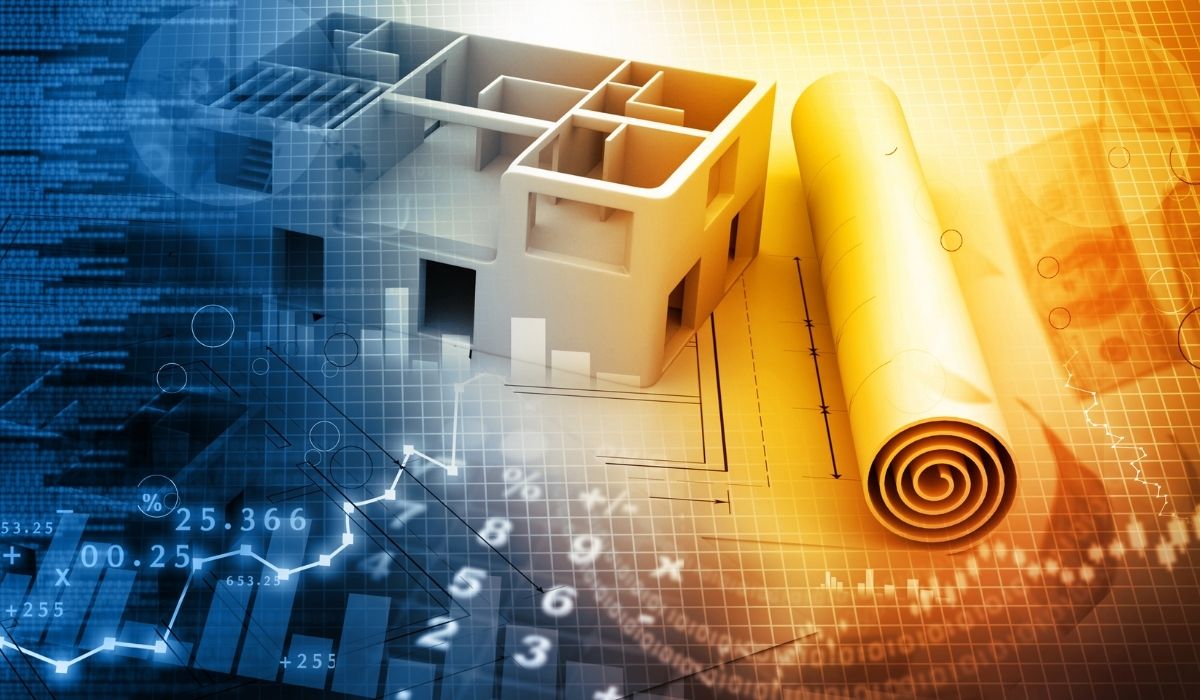 In the earliest days of the cryptocurrency industry, communities were a crucial element in the success (or failure) of projects — as projects with a vibrant, passionate community tended to flourish, while those without often failed.

But in the last several years, the community spirit surrounding many projects has largely diminished. This has led to some unfortunate trends that have gone on the harm the industry overall.

Here, we take a look at how a lack of ethical anonymity might unpin these issues.

What Happened to Ethical Anonymity

If you scale back to the earliest days of the cryptocurrency industry, one thing becomes blindingly obvious — many of those that laid the foundations for where we are today, had little to no interest in being seen as heroes or pioneers.

They simply wanted to offer the technologies that could be used to better the lives of billions, while removing from the institutions and governments that have so far failed to cater to a growing population, and enabled individuals to hoard wealth while others suffer in poverty.

This is most clearly seen when looking at Bitcoin (BTC) — the very first cryptocurrency, which was created by the pseudonymous individual or team known as Satoshi Nakamoto. With the creation of the first Bitcoin block, a message was escribed in the Bitcoin blockchain forever: “The Times 03/Jan/2009 Chancellor on brink of second bailout for banks.”

It was created to help redistribute wealth and provide a monetary system that denies the centralization of money and power, and enforces self-sovereignty. It also exploded in both value and utility in the last decade, potentially making its creator one of the wealthiest individuals in the world — and yet they haven’t touched their vast BTC horde or come out to claim the credit.

But while Satoshi set Bitcoin into motion, its staggering, vibrant community is what really put it on the map.

“A leader is best when people barely know he exists, when his work is done, his aim fulfilled, they will say: we did it ourselves.” — Lao Tzu.

Today, the concept of ‘ethical anonymity’ has largely fallen to the wayside, and a large number of ‘projects’ have instead leveraged their anonymity to pull the rug from under their investors.

As you might expect, when there are zero links to the identity of the team behind a project, there is very little chance that there will be any legal comeback if they decide to pull an exit scam.

Unfortunately, this has become a relatively common occurrence in the last year, as nefarious projects look to leverage the hype surrounding cryptocurrencies and decentralized finance (DeFi) to defraud investors or shatter the faith they have built with their community.

Generally, these scams take one of three possible routes:

As a result, investors have grown increasingly wary of anonymous projects, despite there being a huge number that are genuinely building something worth following.

Bringing Back the Community

In the early days of cryptocurrency, the community was everything. Many of the largest cryptocurrencies wouldn’t be where they are today without the passion, efforts, and continued dedication of their respective communities.

But the community spirit has been largely lost, with just a handful of new projects now taking steps to nurture their community and produce a truly inclusive ecosystem.

Prophecy is arguably one of the few operating today. As a project looking to provide users with an economically sound unit of value (the PRY token) backed by a monetary policy that combats value depreciation and stagnant money. This value is woven into every financial product launched on the network, including its first product — ‘Prophet Pools’ — an accelerated yield farm app that funnels all fees right back into the PRY economy.

This is perfectly summarized with the following quote taken from the project website: “Remaining anonymous is the epitome of decentralization, as it’s the project and you – the community – that truly matters.”

With the cryptocurrency industry growing at a staggering pace, and the “me before you” attitude spreading like wildfire, few could argue that the sense of community is diminishing in the space — and we can’t help but think that’s not a good thing.