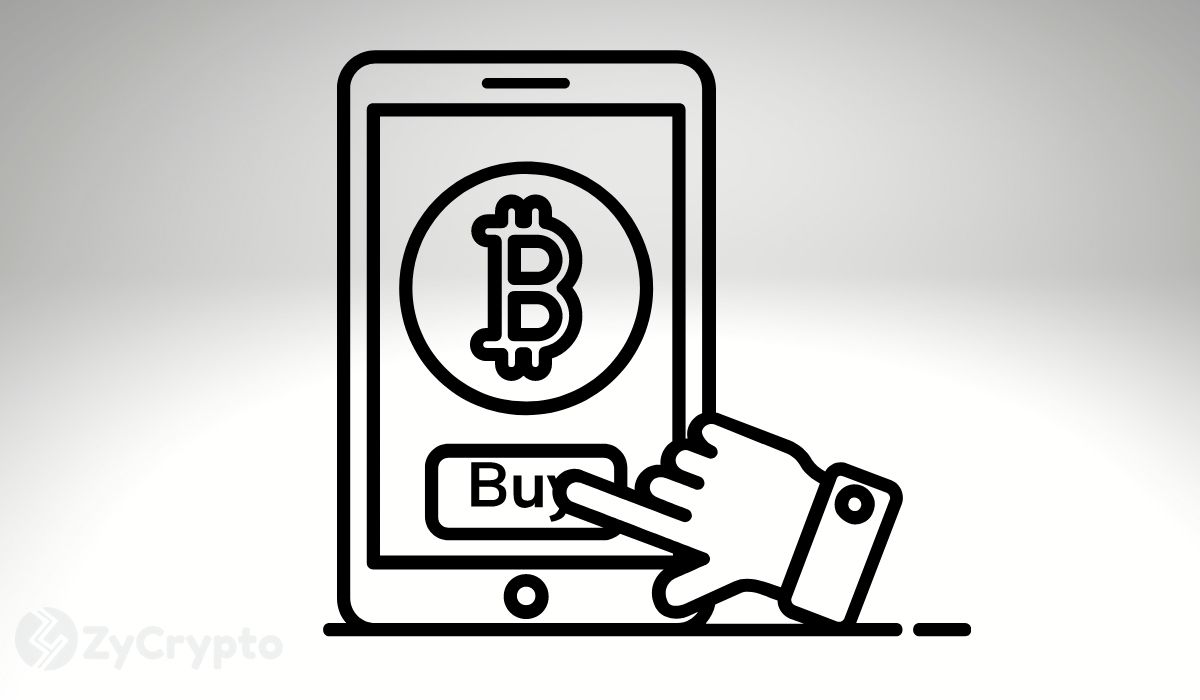 New York’s Mayor Eric Adams is counting on the ongoing crypto crash, terming it as the perfect opportunity to buy.

Best Time to Buy The Dip!

Speaking on Thursday, the first time Mayor to United States’ largest city seemed unfazed by Bitcoin’s sharp drop since tapping an all-time-high in November. He instead noted that buyers in the current sell-off stood to enjoy their profits for making the hard decision.

“Sometimes the best Time To Buy Is When Things Come Down so that when they go up you made a good profit,” he told CNBC’s, Andrew Ross.

Before and after his election to the Mayoral role, Eric Adams has expressed his strong approval for blockchain technology, cryptocurrencies, and by large, Bitcoin. Following his election in November, Eric had disclosed his intention to receive his first three paychecks in Bitcoin once sworn in.

“In New York, we always go big, so I’m going to take my first THREE paychecks in Bitcoin when I become mayor,” he had said,” NYC is going to be the center of the cryptocurrency industry and other fast-growing, innovative industries! Just wait!”

Eric further cemented his November statements, telling CNBC that he was still on track to receive his salary in Bitcoin. “Yes, I am going to take my first paycheck in bitcoin” he added.

According to him, the technology behind Bitcoin poses an even more promising future, the more reason blockchain, Bitcoin, and other cryptocurrencies remain on the former officer’s radar.

“I think we need to use the technology of blockchain, bitcoin, all other forms of technology and I want new york city to be the center of that technology ”

Crypto Mayors On The Rise

But Eric is not the only mayor seeking to Bitcoinize his City. Miami’s Francis Suarez has also become an ardent crusader for the largest cryptocurrency, overseeing the launch of Miami coin through which residents will receive Bitcoin yields for staking. The mayor has also hinted at plans to exempt Miami residents from paying taxes once all goes as planned.

Earlier in the week, the pro-bitcoin mayor was elected as the 80th president of the United States Conference of mayors, a position that could see him convince more leaders to support crypto according to sources. Other Mayors such as Tampa Bay’s Jane Castor and Tennessee’s Scott Conger have also endorsed the nascent coin stating that they would also be receiving their salaries in Bitcoin.

At press time, Bitcoin is trading at around $42,900 after losing roughly 38% in gains in a two-month-long sell-off.