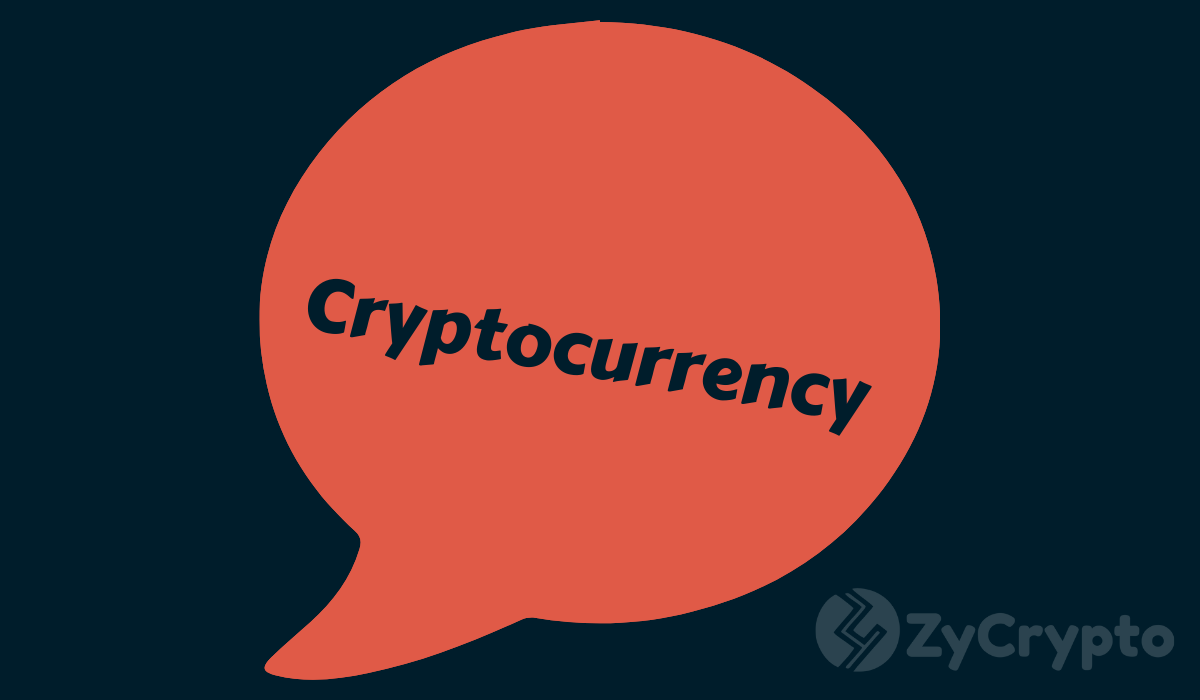 Co-founder and CEO of Tesla Elon Musk has once again indicated his faith in cryptocurrency, referring to it as his “safe word”. Musk has been a strong believer in cryptocurrency and this recent tweet proves he hasn’t changed his mind yet.

Cryptocurrency is my safe word

He had earlier stated this year said that cryptocurrency is the future of money and paper money is sure to go away. His public declaration of interest in buying cryptocurrency landed him in trouble at some point when he had his Twitter account suspended.

Musk later declared his support for Bitcoin, saying it is brilliant and better than paper money. All these praises coming from Musk led the crypto community to believe that Tesla would soon start accepting Bitcoin for car purchase, but the dream is yet to come true even at this time.

Musk’s latest crypto association is with Dogecoin. Earlier this month, he said Dogecoin was his favourite cryptocurrency. It was even reported that the crypto community declared him CEO of Dogecoin for a short while around the time in an April Fool’s poll. Musk played along by adding CEO of Dogecoin to his profile and then changing it to former CEO of Dogecoin.

With his love for cryptocurrency, Musk has become well known in the cryptocurrency industry and understands how the system works. He is serious about fighting cryptocurrency scams on social media, but his Twitter profile has also been used to scam his followers many times.

Scammers have used fake Twitter profiles of the billionaire, claiming to be offering free crypto if his followers sent some amount of bitcoin first. This has led to his followers losing thousands of dollars collectively. In fact, Twitter accounts of U.S and Israeli politicians have been hacked to promote some of the scams in his name.

However, his belief in cryptocurrency has not changed and he may go deeper into cryptocurrency by investment or accepting it at his car dealership. Many in the crypto space have asked for him to do this but obviously he hasn’t made up his mind yet. Only time will tell though, if Tesla cars will ever be bought with Bitcoin or any other cryptocurrency.