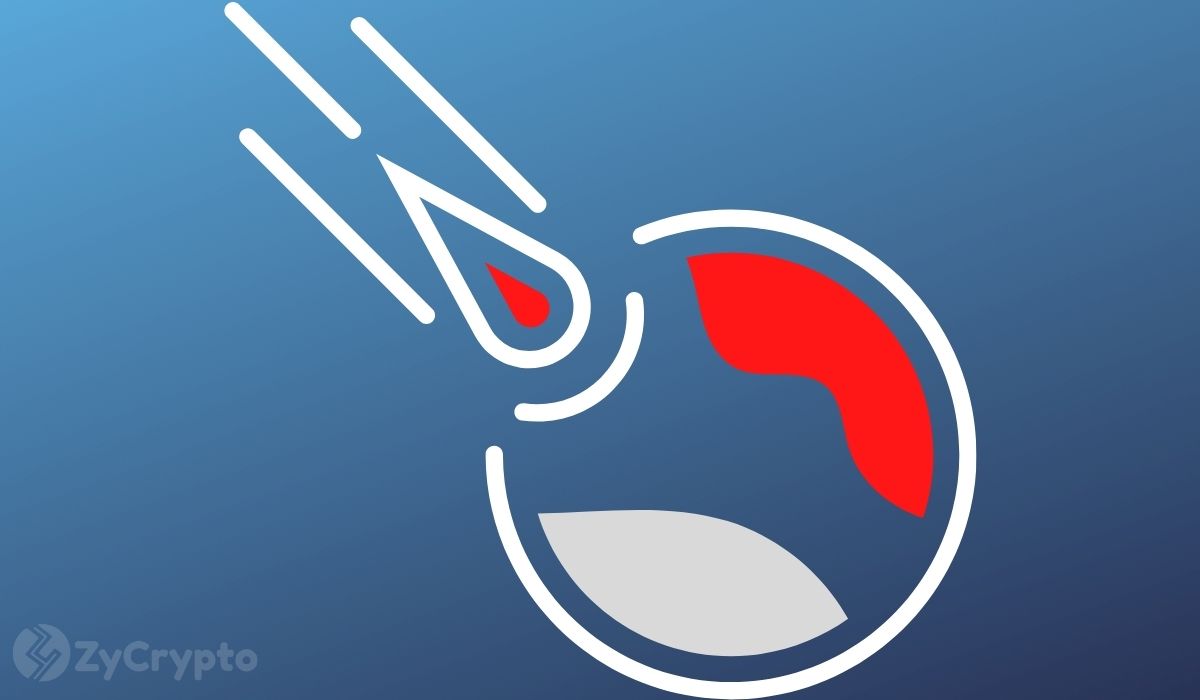 According to local media reports, Korean prosecutors have summoned all former employees of Terraform Labs to investigate whether there was internal price manipulation, among other issues.

The Seoul Southern District Prosecutors’ Office’s joint financial and securities crime investigation unit has summoned Terraform employees who were part of the early developments of the Terra ecosystem back in 2019, local media house JTBC reported Saturday.

One of these employees supposedly disclosed that the team had concerns about the design of the TerraUSD (UST) stablecoin from the word go. They further assert that they had cautioned Terraform Labs CEO Do Kwon that the algorithmic mechanism wasn’t foolproof and the stablecoin may go into freefall if it loses its dollar peg. Kwon, however, went ahead with the launch nonetheless.

“Even at that time, there was a warning inside that there could be a collapse at any time, but CEO Kwon Do-hyeong forced the coin to be launched,” the unnamed employee stated.

The prosecutors are looking into whether Kwon intentionally ignored UST’s design flaws before the launch while also investigating possible price manipulation within the company. Additionally, the authorities are probing whether local crypto exchanges passed through proper listing procedures before listing UST and its companion token LUNA.

Just days ago, South Korea’s regulators organized an emergency meeting with reps from leading crypto exchanges to examine whether they implemented adequate investor protections in the wake of Terra’s $40 billion cataclysm.

Some reports have hinted that Kwon had dissolved the South Korean branch days before the collapse, with some saying the CEO settled on the resolution in a bid to evade taxes.

Will Terra 2.0 Be Affected By These Investigations?

UST and LUNA careened to zero in a flash, wiping out billions of dollars in value. A large number of investors who lost a lot of money in the event have already initiated legal action against Do Kwon.

The news of Korean prosecutors launching an official investigation into the spectacular dual-token crash comes as Terraform Labs launches a new version of the Terra blockchain, “Terra 2.0”, to recover the ecosystem and ensure long-term growth.

The freshly minted LUNA (marked LUNA 2 on some exchanges) was listed at an initial price of around $18. It went on to peak at $19.53 shortly after the tokens were airdropped to investors, before shedding 71% of its initial value. The token is changing hands at $8.75 as of this writing.

Meanwhile, some pundits believe trust in the Terra ecosystem has been lost completely despite the grand revival plan. Dogecoin co-creator Billy Markus has previously suggested that those who invest in Terra 2.0 “will show the world just how truly dumb crypto gamblers really are.”