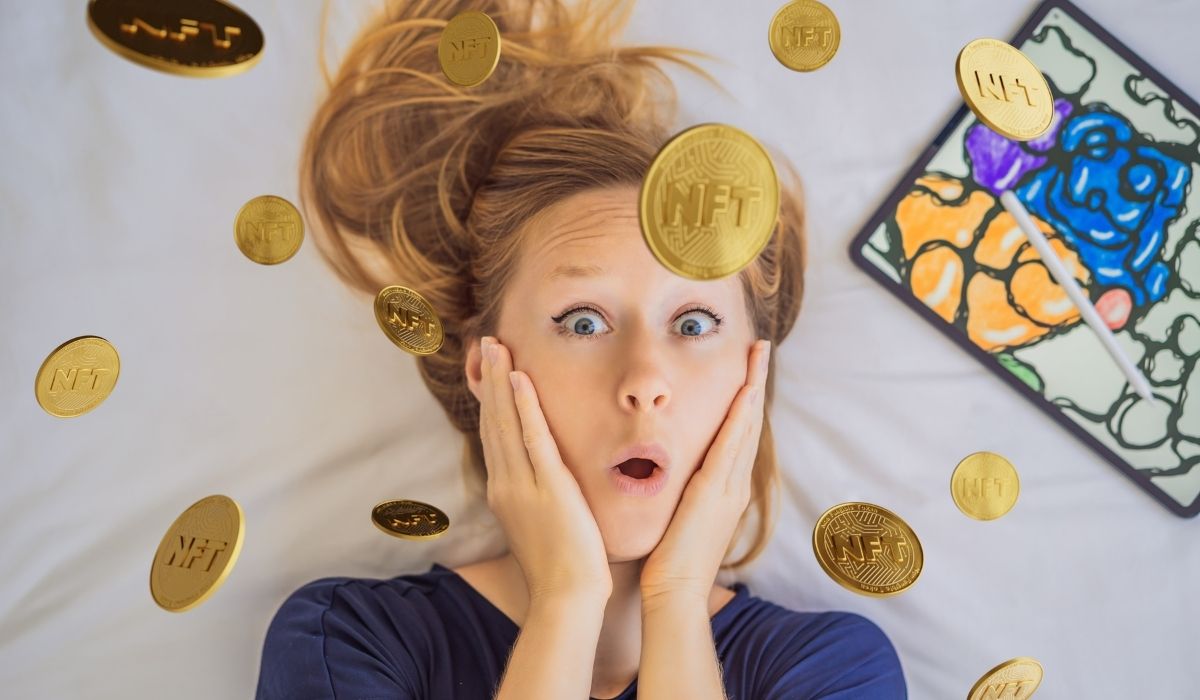 Blockmuse wins the bidding war for Terra Virtua’s Mechagodzilla non-fungible token (NFT). As per the announcement, Blockmuse, a big Terra Virtual (TVK)  fan who has been collecting all Mechagpzilla and Godzilla NFTs, has acquired the NFT for $33,700.

While commenting on the win, Blockmuse stated:

“What’s up, everyone? So delighted to have completed the Mechagpzilla set! Big thanks to Legendary and TVK for what they are doing in this tough market right now. I am working hard at trying to lift my game and continually lar with the NFT community. We need more @Tishran88 &@badass_crypto, who put in the hard work to grow this space.”

“The most beautiful thing we can experience is the mysterious. It is the source of all true art and all science. He to whom this emotion is a stranger, who can no longer pause to wonder and stand rapt in awe is as good as dead: his eyes are closed.”

Notably, the action was a 1 in 1 event that entailed bidding on a fully animated Mechagodzilla NFT that included the 4 individual animations previously released and some new, never seen animations.

Blockmuse’s latest collection completes his Mechagodzilla and Godzilla collection, which he has been adding to as soon as they get released by the company.

The sale is reportedly the highest-selling Non-Art NFT to be sold on the Terra Virtua platform. This breaks the previous record set in April 2021 by the sale of Kong’s wand, which was sold for $17000.

NFTs or digital collections continue to gain popularity as many seek to explore this new technology. Others know the befits of having digital collections, especially on the blockchain. With his now complete set, Blockmuse will no have to worry about the mint condition of his colligation, nor does he

Terra Virtua is a genuinely immersive collectible platform across Mobile, AR, and VR with unique social, gaming, and creative experiences enabled by blockchain.

In the coming days, Terra Virtua will be unlocking a completely new area in NFTs in terms of 3d animated collectibles