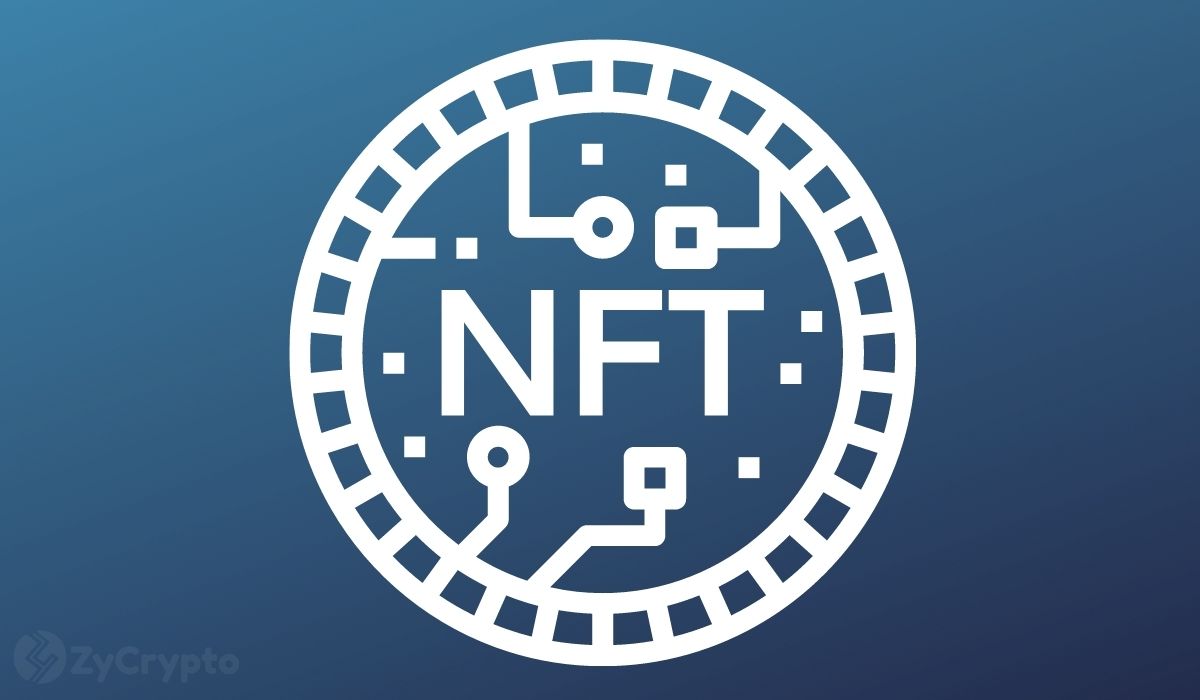 Another big name has been bitten by the NFT bug and this time it’s the world’s No 1 female tennis player, Naomi Osaka. The top player entered into the fray after the successful launch of her NFT line and admitted in a recent interview with Bloomberg that Dogecoin is the cryptocurrency that has caught her eye.

Naomi Is Fascinated By Blockchain Technology

Japanese tennis player Naomi Osaka is the latest sports personality to embrace blockchain technology as adoption soars to new levels. The reigning US champion in a recent interview with Bloomberg noted that Dogecoin was the crypto that she was most interested in amongst others. She noted that she had a talk with her agent about the prospects of cryptocurrency and its ability to “pop up” in the future.

Dogecoin’s rise to the top of the rankings was buoyed by Tesla’s CEO, Elon Musk, and has grown to set an all-time high of $0.7376. Aside from being backed by key personalities, Naomi Osaka might have been drawn to the asset because of the Japanese origins of the Shiba Inu which is Doge’s emblem.

Before expressing her interests in Dogecoin, Osaka had leveraged blockchain technology to launch her NFT which she christened “Finding What Was Lost”. The project was a collection of six items that were made in conjunction with her sister, Mari Osaka in April. Since launch, the NFTs were sold for nearly $600,000 and were co-signed by both sisters.

The Flow blockchain played host to Osaka’s NFTs having previously been leveraged by Vault by CNN and NBA Topshot.

Naomi Osaka is not the only sports personality to embrace cryptocurrencies and blockchain technology. She is just a part of a long list of sportspersons to launch their own NFTs.

Soccer star Lionel Messi launched his NFT line dubbed Messiverse which is an impressive art collection of four pieces. The legendary Pele also launched his NFT with Ethernity while soccer clubs continue to experiment with Fan Tokens in a new way to interact with their fan bases around the world.

Cryptocurrencies and sports have shared a symbiotic relationship over the years that has proven beneficial to both parties. With more sports personalities like Osaka openly adopting cryptocurrencies, it could spur their fans to explore the cryptocurrency ecosystem.