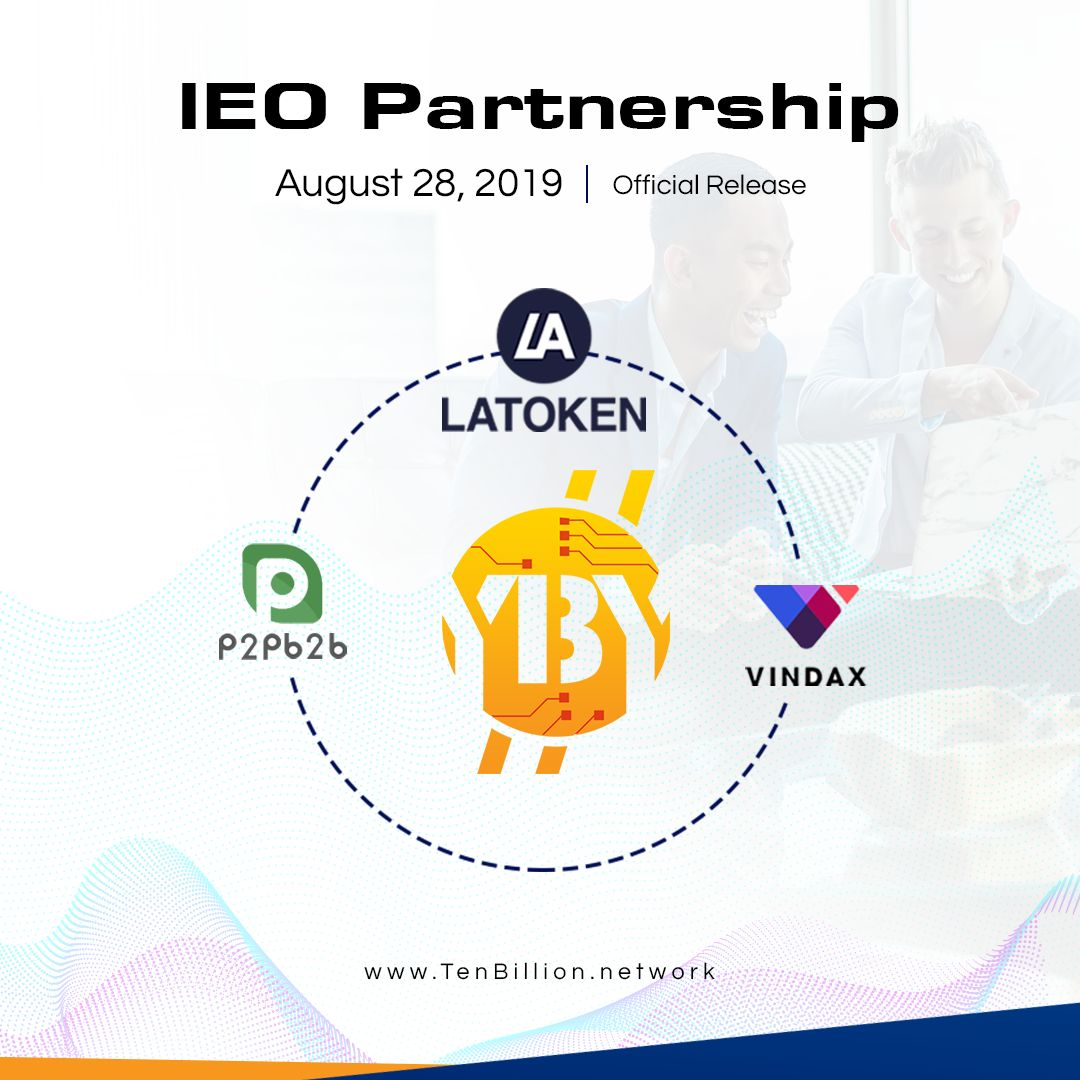 Ten Billion has successfully forged alliances with three leading companies in the blockchain ecosystem and it’s now set to launch its initial exchange offering on August 28, 2019.

Over two decades, Wonder Petro-Chemical Engineering company has occupied a frontline in China’s ‘petrochem’ ecosystem, as well as that of Africa, Europe and Asia as a whole.

Following the sterling track record of TenBillion, a vast array of leading firms have in Asia and other parts of the globe have expressed interest in partnering with the firm.

The success of TenBillion Coin can also be attributed to the hard work and dedication of its management team and advisors.

Hu Yong is a lawyer, a CPA, economist and financial securities professional, while Zhang YuLin has extensive experience in financial auditing for firms looking to get listed on the new Third Board of China which primarily focuses on blockchain-based projects offerings, IPOs and corporate bond issuance.

Ming ZeFei has nearly four decades of experience in economic and financial work in various businesses. ZeFei is also conversant with national financial and tax regulations and system.

That’s not all, he has also functioned as the manager of Shanghai PuDong Development Bank, for 14 years and is familiar with the credit process and risk appetite of the institution.

Six billion coins will be allocated to the three exchanges. LA Token will handle four billion, VinDax will get 1 billion tokens, while P2PB2B will take care of the remaining 1 billion tokens.

The price of each token during the IEO is $0.005, to give everyone a chance to participate in the IEO and become a part of this great project.

Ten Billion Coin is also conducting an Airdrop campaign for its fans and interested participants can get the entire details on its social media handles.

Disclosure/Disclaimer: This article is sponsored and provided by a third-party source and should not be viewed as an endorsement by ZyCrypto. Readers should do their own research before having anything to do with the company, goods and/or services mentioned in the above article.