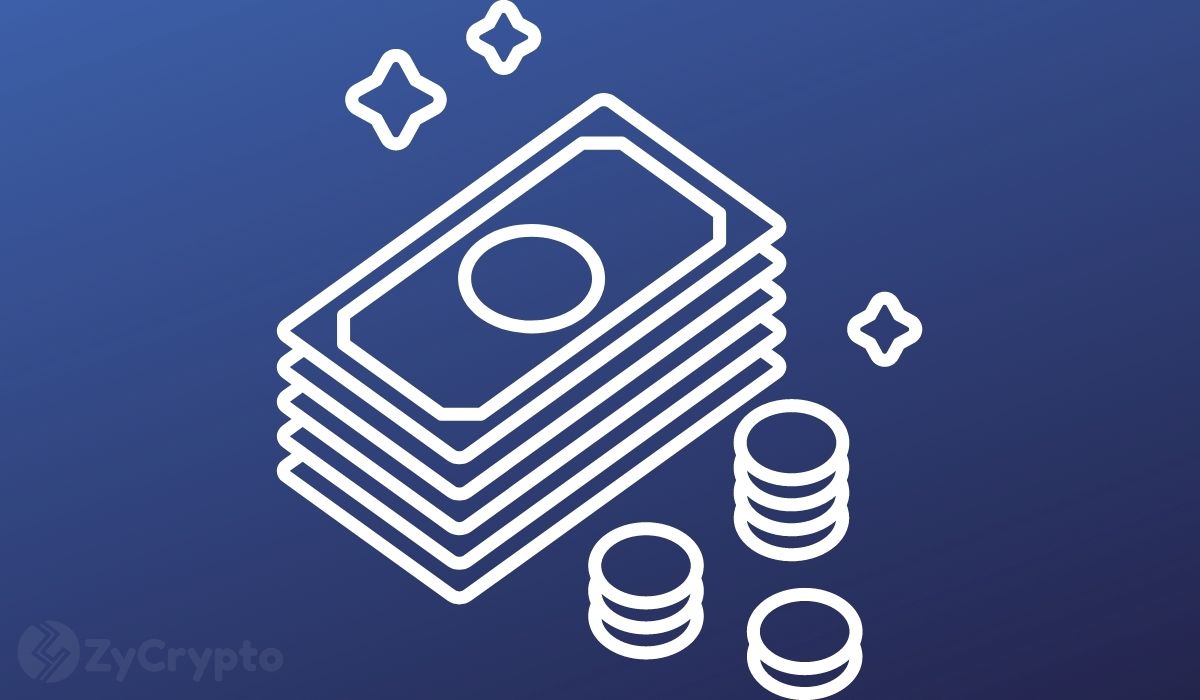 Despite all the debate and controversy that often surrounds crypto assets, one thing that cannot be said is that they do not perform well. Bitcoin was the highest performing asset of the last decade and altcoins like Dogecoin and Ether have seen some recent exponential surges.

In response to this, institutions are supporting cryptocurrency and more investors both big and small, are looking to invest in various cryptocurrencies.

In light of this, it has been announced through anonymous sources that UBS Group AG is looking into offering cryptocurrency Investments to its wealthy clients.

According to reports, this new investment vehicle in cryptocurrency will not take up a majority of clients’ investment portfolios. This has been credited to the often volatile nature of the cryptocurrency market and the desire for UBS to restrict client exposure.

This shows that while big institutions are very much willing to buy into cryptocurrency, there is still some level of caution with regards to crypto’s infamous volatility. The reports also suggest that they might be the option of investments in digital assets using third-party investment vehicles.

While this plan of digital asset investment is still in its early stages, the CEO of UBS Ralph Hamers is known to be very enthusiastic about digitalization and thus, this sort of investment vehicle does not seem far-fetched. This modern way of thinking might also benefit the bank given that it had received a 775 million euro fine in 2018 for compliance failure and also for allowing hundreds of millions of Euros to be laundered through its accounts.

It is on record as the largest ever penalty imposed on a company in the Netherlands and naturally, the bank will want to move forward in a way that is both profitable to recoup costs as well as forward-thinking.

Besides this, there is also growing pressure for investment companies and banks to offer digital assets so as not to lose customers to the competition. Firms like Morgan Stanley and Goldman Sachs are already offering some sort of digital asset investment vehicle and any firm not offering it at this point risks being left behind.

The bank is yet to confirm the rumors of this investment vehicle but if it does, it puts it in the same league as other investment firms that are jumping on the crypto train.