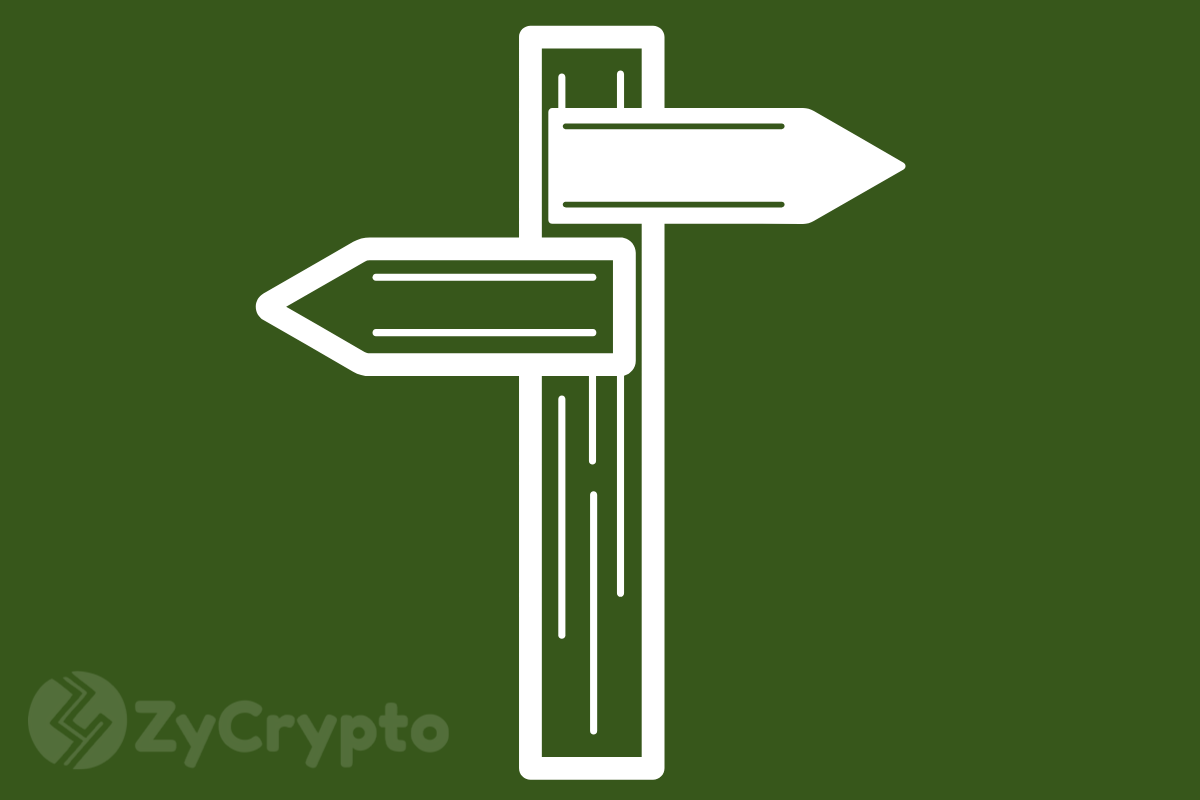 Stellar has been outperforming most of the top cryptocurrencies after the recent crash and has set a pretty strong daily uptrend. The recent high of this uptrend at $0.06226 has just been broken and XLM touched $0.06368 briefly.

The bulls have been able to break above both EMAs today as most of the cryptocurrency market has turned green. 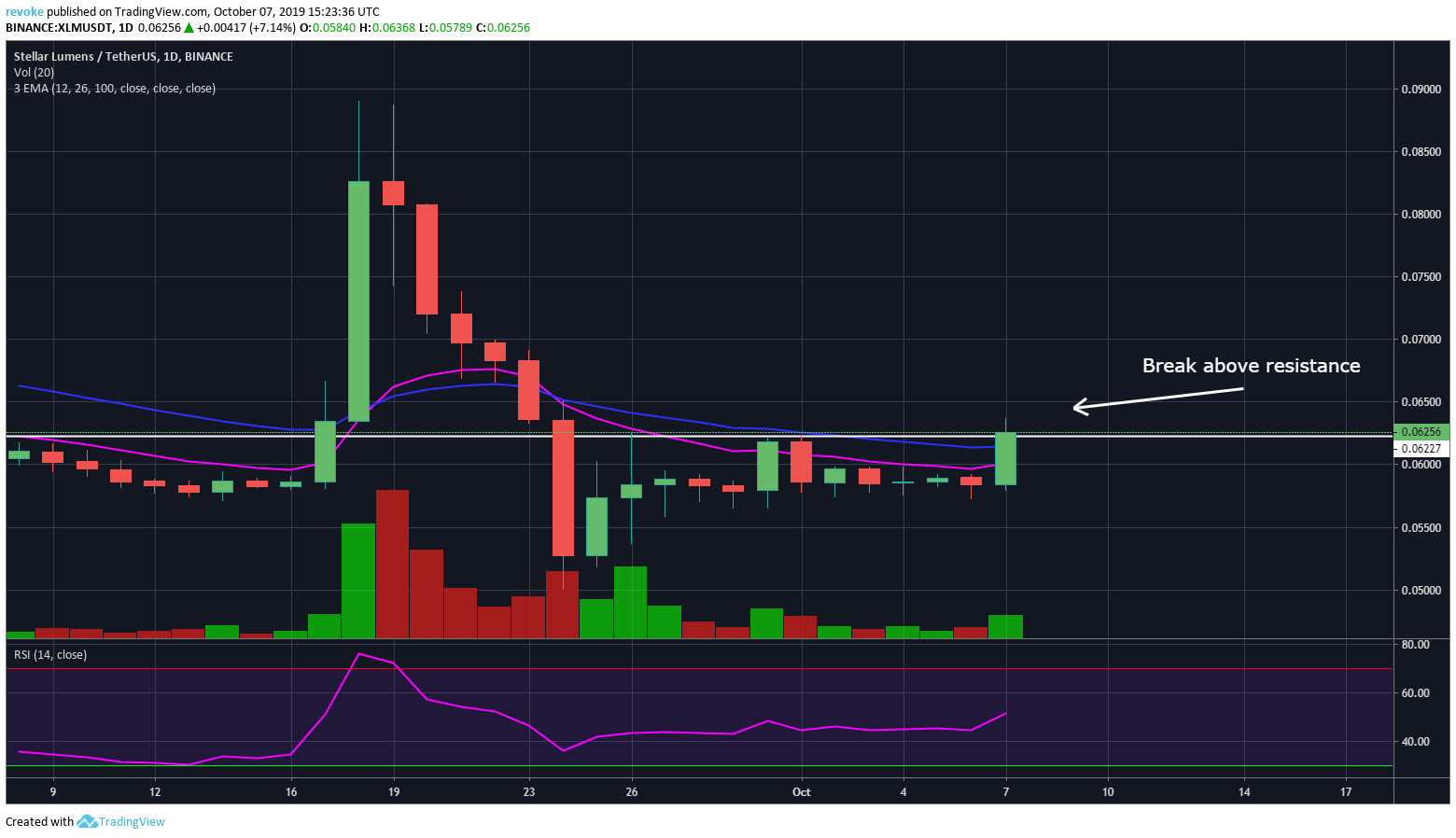 However, it’s important to pay attention to this recent move as it hasn’t broken out above $0.06226 too convincingly just yet. If the bulls fail to see significant continuation above that level, the digital asset could start declining again. The nearest support would be at $0.05719.

The 4-hour chart had been trading sideways for quite a while before the recent bull move that took place over 16 hours. Initially, the bulls broke above two important resistances in just 1 candlestick as well as break above both EMAs and a bullish cross of these. The bulls followed with a nice consolidation candlestick before the next leg up.

On the weekly chart, the bulls have clearly set the bottom at $0.05, unfortunately, the top is all the way up at $0.089, which means the bulls are not even close to changing the downtrend. Their best shot would be to set a lower high followed by a higher low compared to $0.05 and set a weekly Equilibrium Pattern.

The monthly chart is trying to set a higher low, however, the bears have a clear advantage here. The bottom here is set at $0.0484 and the top is all the way up at $0.1643. The bulls would need a lot of work in order to change the trend here.

Most technical indicators are still pointing towards selling in the daily, weekly and monthly timeframes. The 4-hour timeframe is signaling traders to buy as the short-term momentum is definitely in favor of the bulls.

XRP In Trouble While XLM Gains New Markets – Is This The Ultimate Battle?