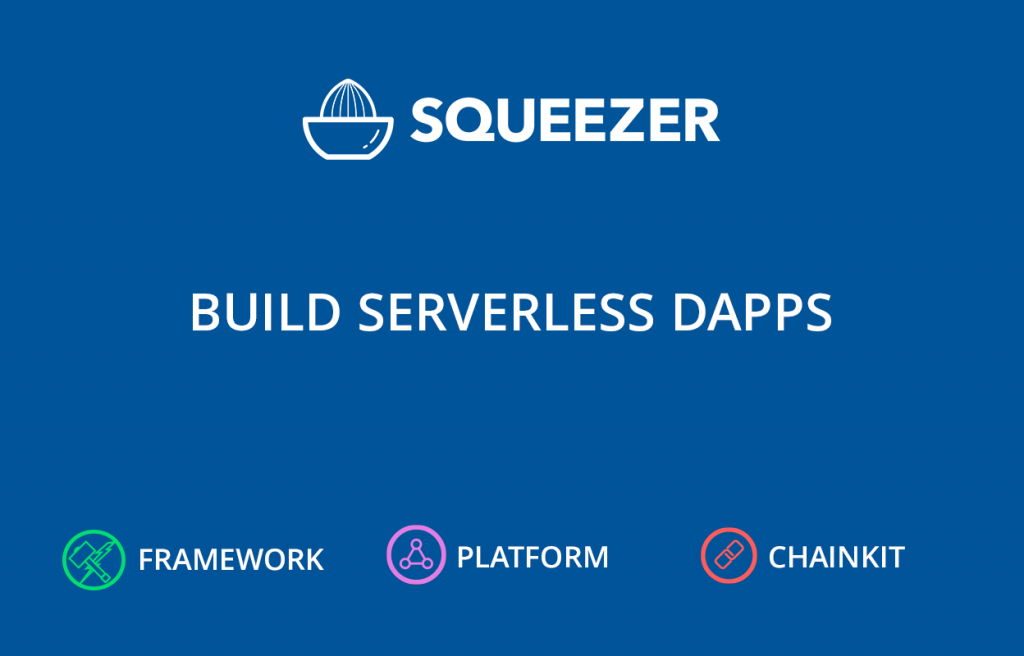 Squeezer.io uses a platform, Framework, and Chain-kit, which is a unique software tool used in the designing and development of open source applications and to import projects directly from Github and it’s also used to develop highly functional solutions for Blockchain Payments and Smart Contracts.

The blockchain industry is gradually gaining momentum the world over and its arguably one of the hottest jobs in today’s market, which is one of the main reasons why blockchain experts are being sought after in virtually every sector of the economy.

The demand for blockchain experts has also reflected in their wages, as the average income of a blockchain developer in the United State is 50% more than the normal software developer.

Integrating software developers into the blockchain ecosystem is not as easy as it seems, several skill sets like coding, strongly typed languages and lots of basic skill sets are required from the blockchain experts which will make the transition a little bit clumsy.

Commenting on the latest development and giving an insight into how Squeezer will greatly help expedite the development process, the CEO of Squeezer Nick Chisiu, stated that:

“Building dApps and learning blockchain technologies is great, developers will always love to play with new stacks. We need a solution to facilitate the blockchain access for developers and get rid of the never-ending setups. I see Squeezer as a great candidate to boost the blockchain adoption’’.

The framework for the squeezer.io platform is a tool that is designed to build and deploy an open-source CLI for building and deploying decentralized applications using serverless functions. To make everything more easy and seamless, the developer can create and configure resources with just a few commands, thereby letting squeezer do all the heavy lifting, instead of doing everything manually.

More on the Squeezer Platform

The platform allows users to import projects from Github, distribute it among the members of the team for easy collaboration, and start the basic developments in seconds. The Squeezer platform also helps in the deployment of dApps into the cloud.

The creation of scalable dApps and integrating them into existing business infrastructures is the main goal of the squeezer team. The team has a lot of features up its sleeves like the payment system through blockchain, a voting system, frictionless login, and other amazing features.

Learn more about Squeezer on- https://squeezer.io/