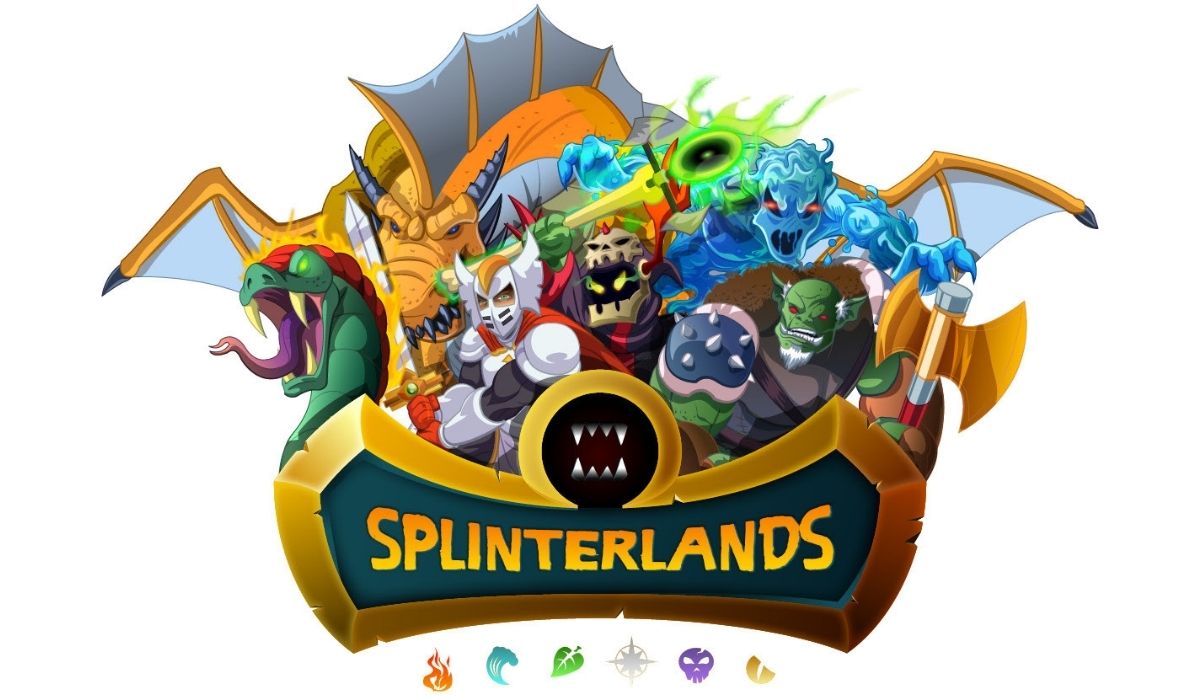 Splinterlands, one of the top blockchain-based NFT trading card games, has announced it has completed the sale of virtual plots for the eagerly awaited land expansion for its game.

As per the announcement, the gaming company sold 150000 plots at a retail price of $20 per plot claim. The official announcement on Twitter reads:

“The sale is over! There are no more land claims available from #Splinterlands. But hope is not lost. You can find plots on the secondary WAX NFT market at AtomicHub.”

Over the last year, Splinterlands expansion has been the most anticipated event that has seen thousands of new players and NFT collectors join the Splinterlands ecosystem. The land expansion was announced last year, with the company launching its presales in mid-October. The presale was reportedly set out to be done in three stages. The first was done in November 2020. The company sold 30,000 Plot claims within just 27 seconds during this event, while the latest presale was done today.

Users were purshacing tradable claims tokens for today’s presale, which came in three forms, plot claim, tract, and region. Owners of these tradable claim tokens will have the ability to redeem them for deeds at a later date.

Notably, owners of these plots of virtual land will have the exclusive ability to spell NFTs and mint particular items that will be usable in a future expansion of the Splinterlands card game operations.

Following the presale, the platform has also announced the Splintershards (SPS) release schedule, its upcoming governance token. The tokens will be built on Binance Smart Chain, allowing players and colletors to access greater rewards and power to vote on operations within the gaming ecosystem. The platform plans to offer 6.6% of the total supply of SPS tokens for a private token sale. Notably, the platform is also planning to use over 13% of these tokens to reward players who have accumulated Splinterlands collections of NFTasset.