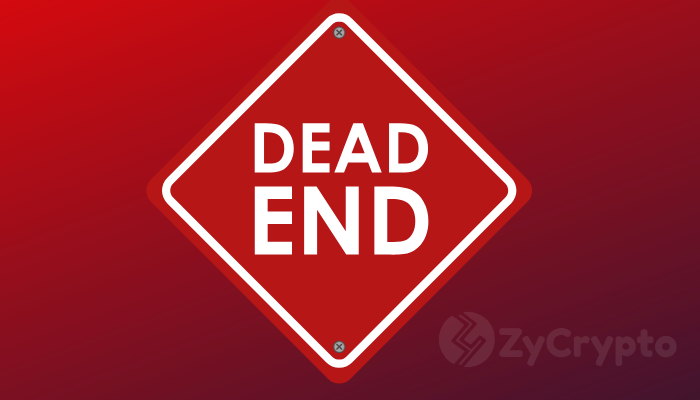 The crypto market has always been an interesting space to keep up with, especially given that there’s always some debate going on somewhere or controversial opinions getting dished out by influential characters.

Besides that, the crypto community is always on toes to hear from the big-wigs, the real wheels behind some of the most revolutionary crypto and blockchain developments the world has seen. One of those people is the creator of Litecoin, Charlie Lee. According to Lee, some of the cryptocurrencies currently in circulation are about to fall out of the market – and he has his reasons.

Of Scams And Useless Currencies

Charlie Lee is the founder of Litecoin, a fairly popular cryptocurrency whose sole goal is to dethrone and replace Bitcoin as a popular digital currency that can actually be called “money.”  Lee was speaking to Bloomberg when he opined that very few of the current clique of cryptos will actually make it to the “money” status, adding that most of the rest will end up falling through the cracks and dying out.

For one, Lee attributed some part of the impending crypto fall-out to the unmanageable scams and the unregulated cranking out of useless digital currencies. When people realize that these cryptos are basically useless, investors will pull out and their market value will go down badly.

On his part, Lee says that his focus now is fostering the adoption of Litecoin as a credible means of fund transfers, especially for small transactions. Lee is currently working with the Taiwanese-based smartphone company HTC, a company that recently released a device/smartphone equipped for crypto operations.

Lee Sold Almost All Of His LTC

A few months ago, Charlie was slammed for selling off much of his Litecoin holdings, a move that led many to believe that he might have had some inside information about the market situation. This notion is fueled by the fact that the Litecoin market went down soon after his huge sale.

“I’ve Nothing To Do With It”

However, Charlie Lee maintains that he had nothing to do with the market fall, saying that he actually expected the price to hit $1k. Also, Charlie made it clear that his decision to sell his Litecoin holdings was purely based on a conscious action to avoid a conflict of interest especially with him being at the helm of the company.  He maintains that he had nothing, whatsoever to do with what happened to the Litecoin market.