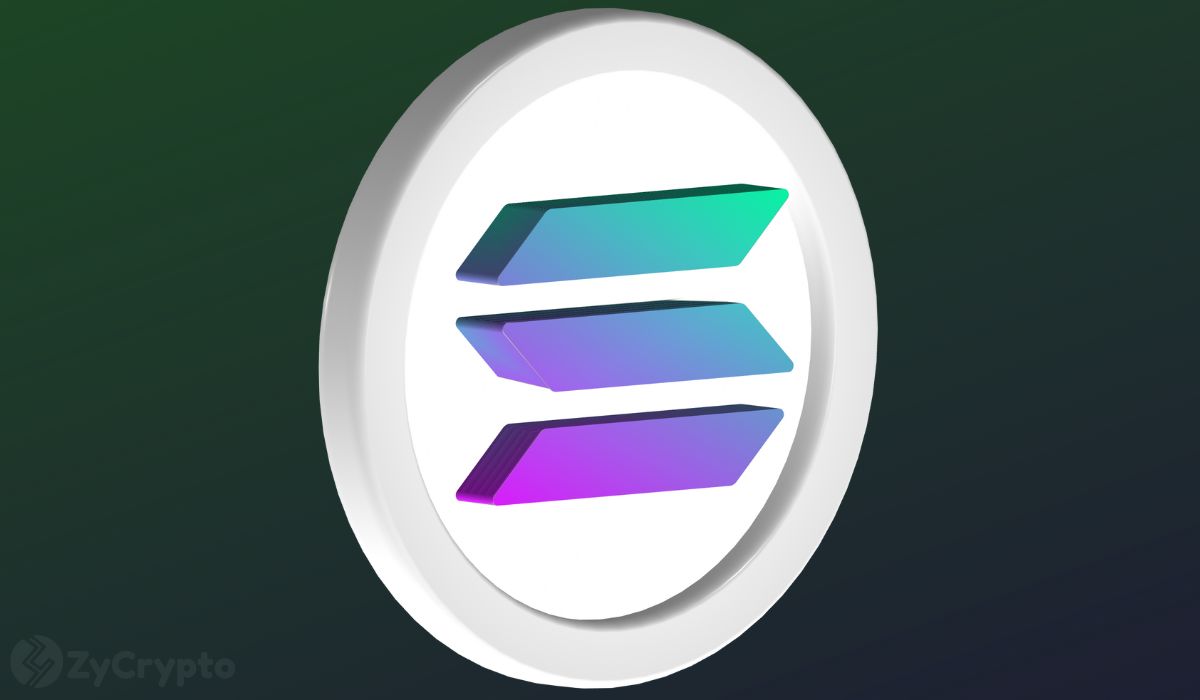 Austin Federa, head of strategy and communications at the Solana Foundation, has hinted at major development for the Solana network in 2023, igniting a major spike in SOL’s price after more than three months in the doldrums.

Speaking to Bloomberg Friday, he noted that the foundation would focus on reinvesting in the fundamentals to create opportunities for builders in 2023, adding that the community was already angling towards that direction.

The last half of 2022 was tough for the Solana community, particularly after it was revealed that Alameda’s Research and FTX had entanglements with Solana.

However, assuring the community, Federa noted that they had taken control of all projects linked to the collapsed crypto exchange and its founder. Sam and FTX got involved with the Solana network in the summer of 2020 when they started building Serum, a central limit order book built on-9chain “that couldn’t be built on any other blockchain network”. Serum would later become the first limit order book deployed on a blockchain.

“That code has been taken over by the community and relaunched as something called Open Book. So that’s kind of what I was talking about the community healing parts of the ecosystem that Sam and FTX were involved in,” said Federa.

He went on to note that despite the FTX fallout bringing a lot of doom and gloom for Solana, active addresses and validators had shot up, meaning that “more people are using the network than were before.”

“The interesting part is that the technology wasn’t part of what happened at all’ he said adding, “What we’ve seen is the community and developers around the world really come together and replace the parts of the ecosystem that had FTX involvement and then expand from there.”

He announced that they were working on improving the network’s processes by building a new validator client.

“One of those biggest investments is a second validator client which is really a second copy of the system that runs the network. That means that if one system goes down, there is a second system that can step in,” he added.

The new client would help eliminate outages and instability problems that have plagued Solana for the past two years. Furthermore, apart from improving performance, it would introduce optimisations that allow people to build products and services that are just as efficient as their web 2 counterparts.

Meanwhile, the announcement has sent SOL prices skyrocketing as investors took the news as bullish. In the past 7 days, SOL grew over 43% to tap $24- the highest level since Nov 2022. As of writing, the crypto was trading at $23.60, according to CoinMarketCap data.