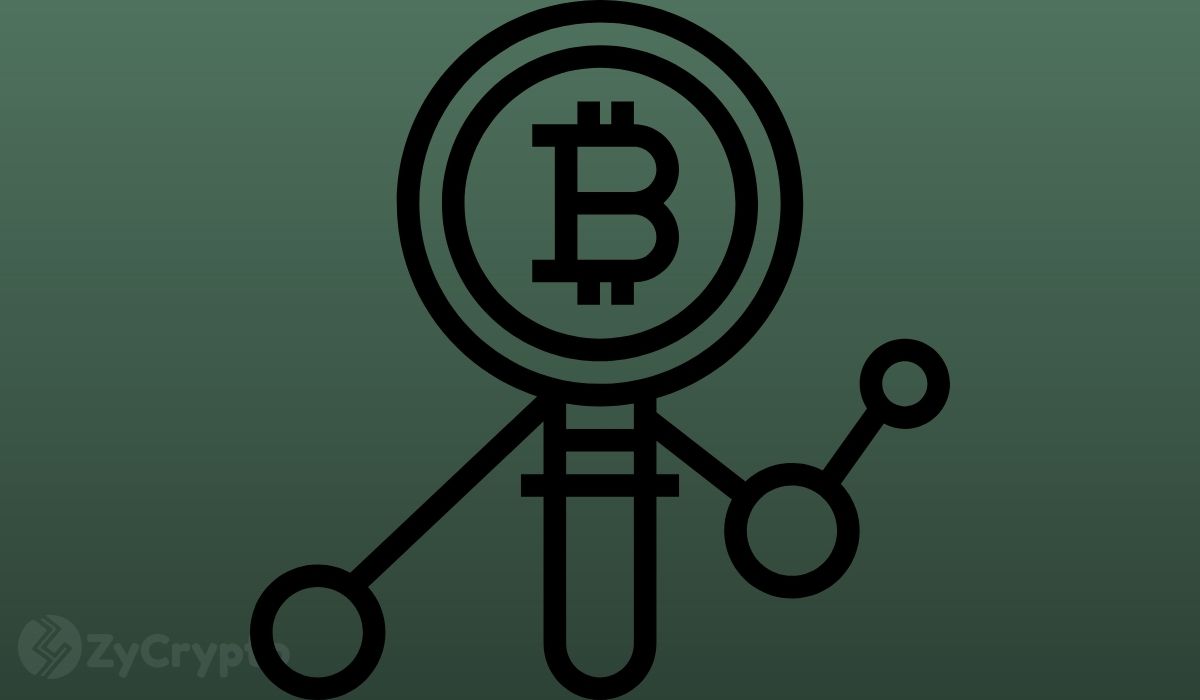 Bitcoin ownership has steadily been undergoing a redistribution from whales to a larger number of smaller holders as adoption increases, according to new data by BTC on-chain analyst Willy Woo, which involves the study of the longitudinal supply distribution of BTC since the genesis block in 2009.

The new data indicates that the proof of this trend has been derived from actual entities’ analysis, a more accurate metric from the conventional analysis that uses BTC distribution based on addresses.

“Addresses are clustered forensically to resolve individual participants. In some cases, they monitor on-chain entities (e.g. exchanges) in other cases from financial reporting (e.g. ETFs).”

Additionally, the data considers Whales as large BTC holders with over 1000 BTC, Dolphins (middle class) with 10-1000 BTC, and Minnows as those with 10 BTC or less. Both whales and middle-class holders have been actively giving up their BTC to smaller holders, especially in the last four years.

“The bitcoin middle class are the holders between 10-1000BTC. They have more or less remained steady. Since 2018, the subtle trend is similar to whales, towards more even distribution, as they give up their coins to smaller holders.”

“Coins Are Moving To the Masses”

According to Woo, the current trend is that coins are moving to the masses, with whales only holding only about 26% of the total BTC circulating supply while minnows now hold 13.6%. Exchanges and ETFs also collectively hold 17.5% of the total supply for more than 150 million users.

“Minnows are close to holding most of the supply. (Minnows +exchanges/ETFs hold 31% vs. whales 26%).”

Woo says that the amount held by whales excludes the 5.8% (over 1 million BTC) of total mined supply that is supposedly owned by Bitcoin’s anonymous founder Satoshi Nakamoto.

“I’ve removed them from the supply owned by whales as the Satoshi coins are assumed ‘lost.’”

Meanwhile, both whales and minnows in the miners’ category that hold 3.9% of the total supply are hugely responsible for distributing coins in the past decade. In each bull market, whales distribute coins in an orderly fashion without clustering and in support of system adjustments, which often gets mistaken for pump and dump schemes, Woo explains. This leads to misleading results when an analysis is done using BTC movement between addresses.

“Address analysis done badly is the culprit for much FUD thrown at this industry.”

Woo concludes that based on 12 years of the coin distribution trend, bitcoin is still in a bull market despite the current downward price retracement from its all-time high which has left many wondering whether Bitcoin is entering a bear market.

He posits that speculation in the market is hugely responsible for price action, especially with much influence from the derivatives markets, where contracts and their expiry dates add to volatility.

“Whales selling are bullish (is one of the outcomes of this analysis) we’re still in a bull market. Price is incorrectly pricing it short term. This happens due to the current era of trader dominance with derivatives markets.”