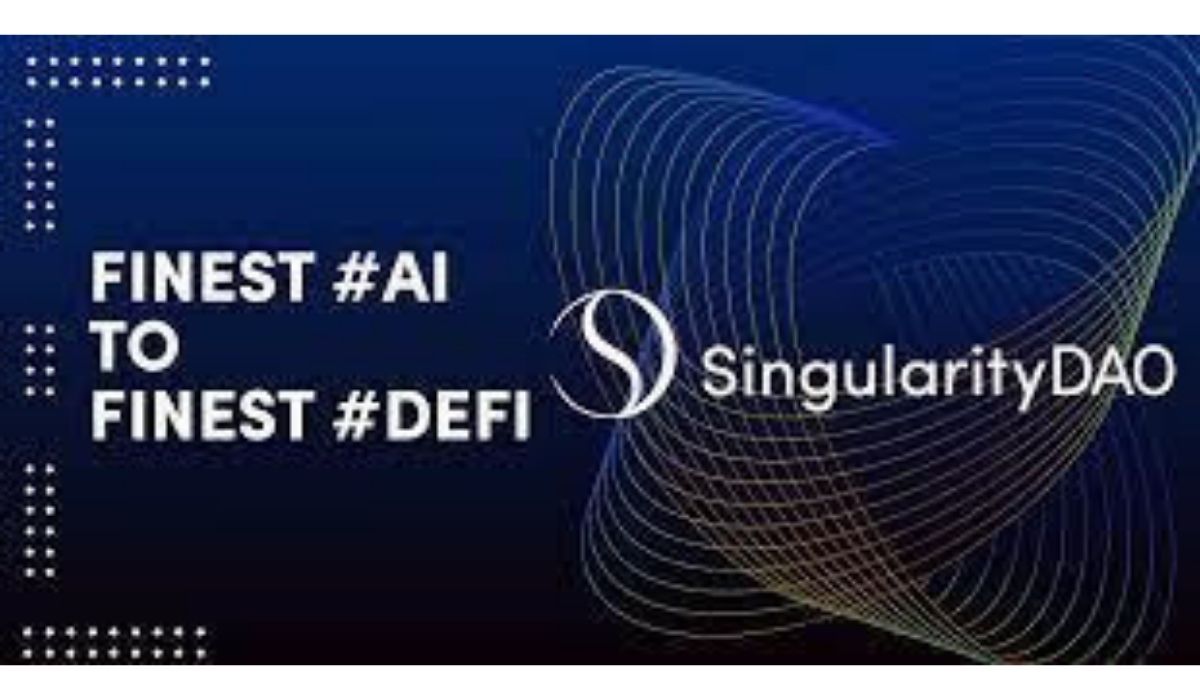 SingularityDAO is basically a major user of the Ocean ecosystem since it accommodates diverse data sets. It utilizes data-sets provided by the Ocean market to leverage AI thereby creating more liquidity for the corresponding token set.

AI on the other hand manages dynamic token-sets, executes predictive market-making, and models hedging strategies for these token-sets to efficiently liquidate them on DEXs.

The Ocean ecosystem has been a major facilitator to SingularityDAO’s ability to provide an efficient and effective financial model for its AI agents.

However, the new partnership appears to be a big move for SingularityDAO as it will see the company adding up the Ocean token into its index fund and investment portfolio.

The CEO of SingularityDAO, Marcello Mari, acknowledged Ocean Protocol to be the best party they could collaborate with considering their relevance and high impact in the DeFi sector.

“I’m really excited by the opportunity to work together with Ocean Protocol, one of the most respectable projects in crypto who has been constantly delivering community-driven, decentralized data solutions. SingularityDAO will constantly make use of data to train our ML and I can’t think of a better partner than Ocean Protocol,” he said.

The further announcement revealed that the SingularityDAO’s governance token which is currently trading on Uniswap was generated and distributed on May 13th, following the successful completion of a Government Generation Event held for Singularity NET holders, which saw it raising funds up to $5.2 million.

The impact of the event saw over 5000 new users flooding the company in just one week. Hence, causing the token sale to raise up to $1.6 million.