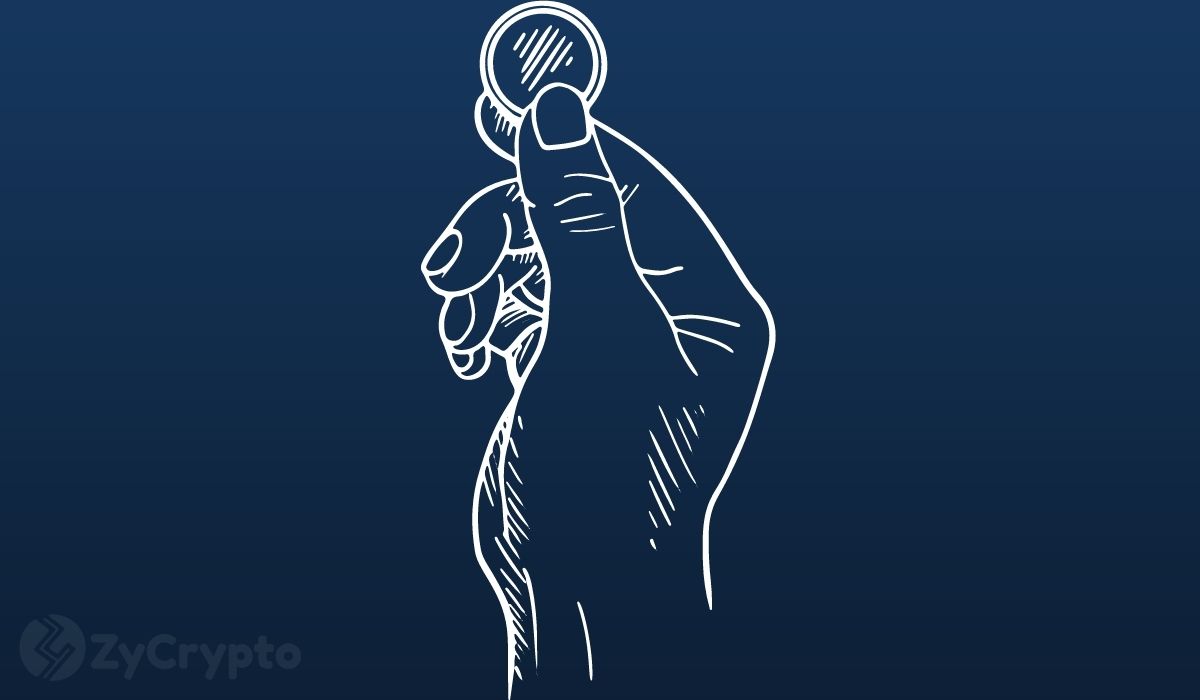 Another day, another achievement for Shiba Inu!

VR World, the largest virtual reality experience center in North and South America, has announced that it will accept the meme cryptocurrency as a payment option on its platform. This marks another big win for the SHIBArmy.

VR World will be accepting Shiba Inu and other cryptocurrencies in collaboration with the payment processor BitPay. This means purchases with SHIB will be possible at merchants who already accept BitPay or where digital gift cards can be bought via its wallet app.

Established in 2011, BitPay has emerged as one of the world’s biggest cryptocurrency payment service providers. A number of companies have integrated BitPay to accept Bitcoin and other crypto-assets as payments. Notably, BitPay started supporting Shiba Inu for merchants only last week.

VR World is a key player in the non-fungible token (NFT) world and even hosted the after-party for the NFT.NYC conference last month. Leo Tsimmer, CEO of VR World, indicated that after this event it was clear to the company that “cryptocurrency has entered everyday life”.

SHIB On A Hot Streak

Shiba Inu initially entered the crypto industry with no utility to gloat over. It was simply a meme coin. However, the dog-themed crypto has since recorded surging use cases in the payments system. The payment sector has welcomed SHIB largely due to the fact that it allows for cheap and reliable transactions.

At the moment, Shiba Inu is accepted by millions of merchants around the world. Gemini-backed digital payments firm Flexa, for instance, told its followers a few days ago that they can now make payments using SHIB across more than 40,000 stores in the United States.

Additionally, blockchain-based travel booking platform Travala and online electronics retailer Newegg have also announced this month that they would be accepting SHIB as a method of payment.

Shiba Inu is changing hands near $0.00003238 at press time, representing a 3.70% marginal loss on the day. SHIB is currently the thirteenth-largest cryptocurrency by market capitalization.