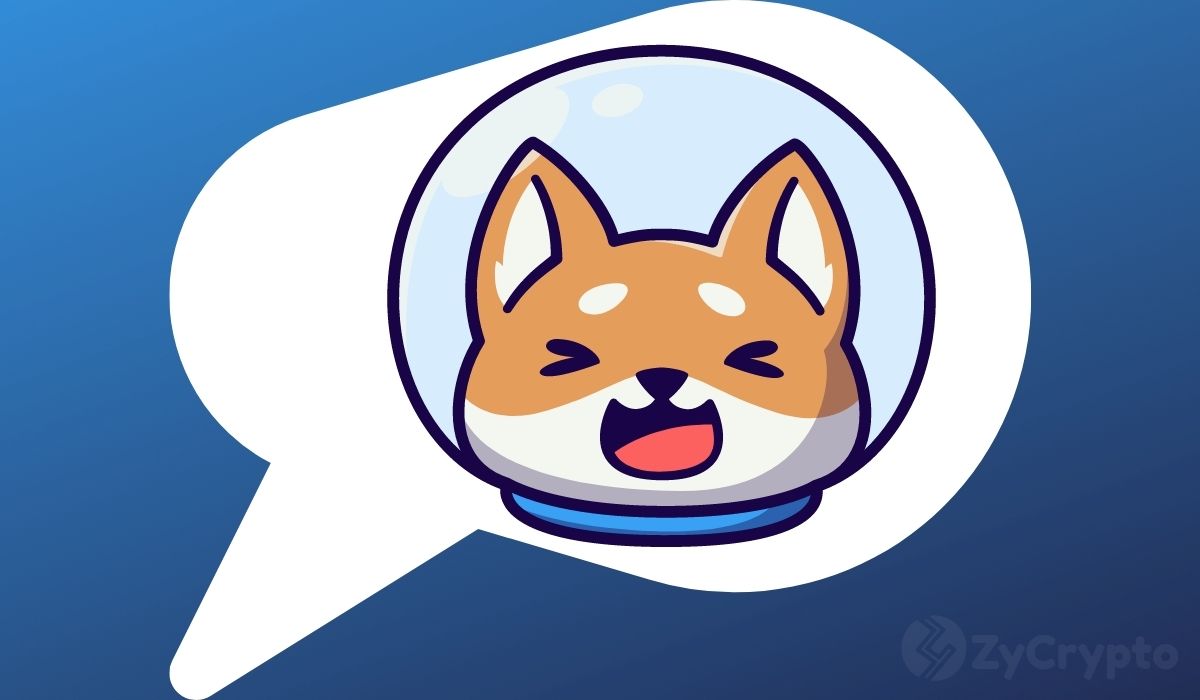 Shiba Inu appears to be gaining more prevalence on social media than top coins, including Bitcoin, Ethereum, and counterpart meme coins that have been around for long, like Dogecoin.

On Monday, Shiba Inu was mentioned 419 times in an hour compared to Bitcoin’s 301 mentions in the same time frame according to data shared by CoinTrendz data firm. On Tuesday, the token had 220 mentions per hour more than Ethereum’s 175 and Dogecoin’s 59 mentions in an hour.

A lot of those mentions may be shills or perhaps calls for Robinhood’s listing, but the recent SHIB token price uptick may also be causative. The dog-based coin, which had a market cap of $5 billion in May now has a market cap of $14 billion and is listed in 12th place among top cryptocurrencies on CoinGecko. Two weeks ago, it was 47th on the list.

Shiba Inu also clocked 1 million Twitter followers just last week. The group announced this on Twitter adding that #ShibArmy, a hashtag promoted by a group supporting the cryptocurrency including celebrities, had helped achieve this milestone.

SHIB’s price has been more than impressive this year, gaining by over 237% since April. Last week alone, it was up 392%. In other words, the short and mid-term gains have been impressive. It is up 32% in the last week but 9% down with some traders expecting it to drop 26% in the short term.

Meanwhile, the crypto asset is being used to pay for goods and services online. Many more merchants are expected to add it to the list of tokens they accept for payment, following its recent announcement by NOWPayments, a payment integration service that allows websites and online stores to receive crypto payments from customers. NOWPayments, which was founded by the team behind a popular exchange called ChangeNow, will now include SHIB in the list of cryptocurrencies that merchants can accept from their clients through its technology. This is a huge achievement for the cryptocurrency as it marks a significant utilization in mainstream commerce, just like its relative Dogecoin.