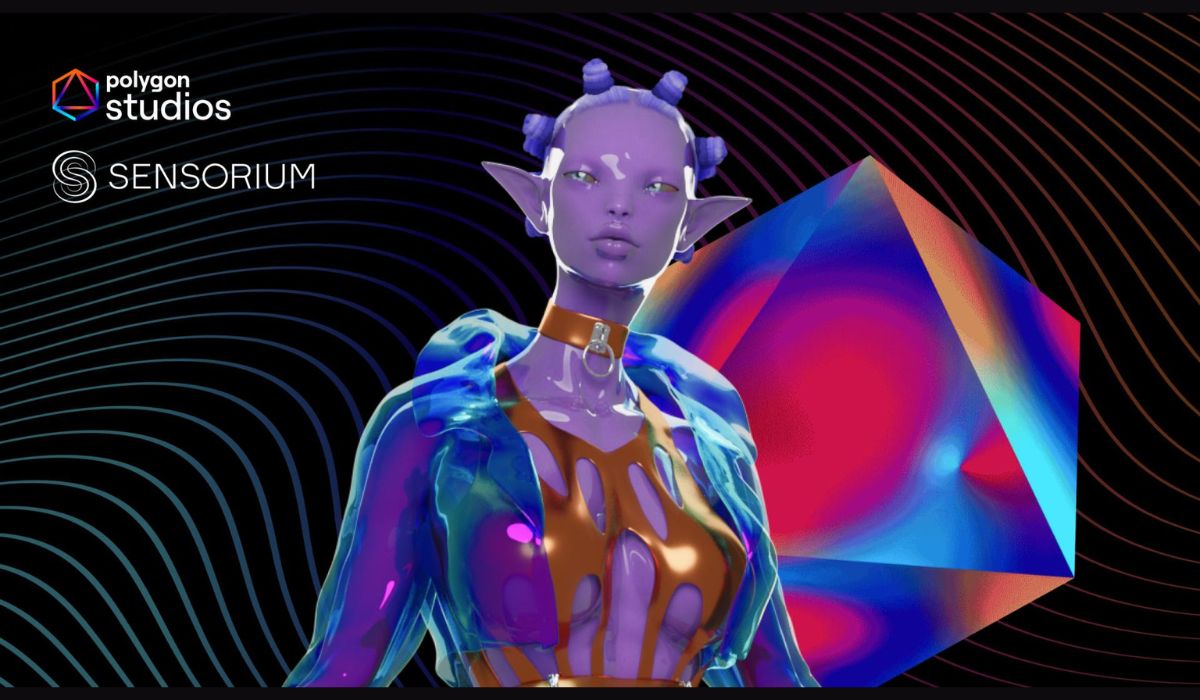 Sensorium, a leading metaverse and Web3 developer, is happy to announce its partnership with Polygon Studios to accelerate the development of Web3 projects.

According to the press release, the two companies plan to use Polygon’s blockchain infrastructure to support and advance Sensorium’s Web3 developments and associated tokens. The partnership will also support NFT-related features in the Sensorium Galaxy metaverse, the Senso decentralized application, and the recently announced Under project.

Polygon Studios was established to house the most prominent blockchain initiatives encouraging programmers to create decentralized applications. There have been thousands of DApps created on Polygon, making it a significant force in promoting Web3 development and adoption.

“Polygon is a go-to hub for some of the most important Web3 projects, and having the platform as our partner is an important step in raising the ambitions we have for Sensorium’s blockchain ecosystem. The move will also help us create better opportunities for our community to engage with cutting-edge technology and enter a revolutionary new era in digital experiences, which is one of the greatest goals at Sensorium.”

Notably, through this partnership, Sensorium will be leveraging Polygon’s key Web3 properties, including scalability, Ethereum compatibility, and security across its range of products.

Founded in 2018, Sensorium is a leading metaverse and Web3 developer with the mission of delivering the next generation of virtual experiences in entertainment and beyond. The company has created Sensorium Galaxy metaverse, an award-winning platform that is introducing global users to multisensory activities across virtual reality worlds, including meditation sessions,  NFT original content creation, music concerts, and social networking with AI-based virtual beings.

Currently, the Sensorium team is working towards the public release of Sensorium Galaxy, a metaverse dedicated to delivering high-end entainetaiments events. Sensorium Galaxy has been developed in partnership with the world’s top technological and content partners.

“In collaborating with Polygon, Sensorium will be able to tap into a vast, sustainable, and highly composable ecosystem and offer its users low-cost and efficient transactions backed by Ethereum’s robust security model. We’re eager to see the Sensorium ecosystem grow and flourish under this alliance.”