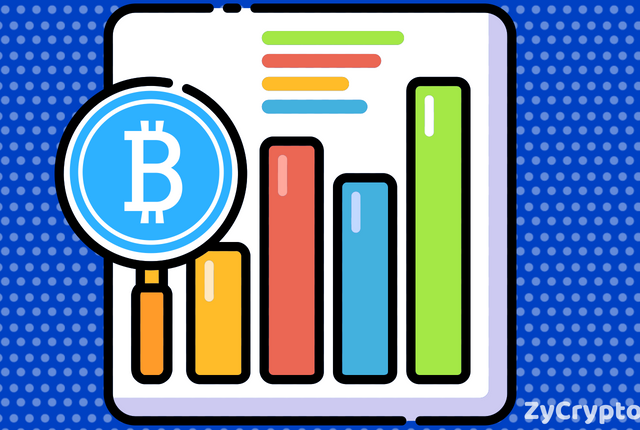 All three in one word made bitcoin volatile.  A single negative announcement revolving around the 3 issues has triggered a bitcoin dump that has shed billions in hours. The market has over the years also grown dependent on ‘new money’ bringing in new investors has ensured the market cap is on the rise.
As the market panics and sells off, new investors grow weary of the potential or even the mere future of cryptocurrency, and without new investment, the cap just keeps dropping, with no way out in sight.
The single most frustrating thing in the eyes of the crypto community is the fact that bitcoin has every potential of soaring. Experts reckon that bitcoin will climb to its all high $20K mark and supersede it by far.
Bullish predictions have said in a couple of years’ bitcoin will be trading at well over $50K, but how does it drag itself from the $6K range? Well, there are 3 major challenges that have always dragged the currency down. Security, regulations and accessibility, ever since the currency was created nearly a decade ago, the currency has always been compromised in this three ways and nearly five years ago when the currency went mainstream, they were as clear as day.
During the 2017 bitcoin boom, they were not clear since much of the market price rise was based on speculation (Assuming the alleged price manipulation on bitcoin prices is not true.) Towards the beginning of 2018 people were beginning to understand bitcoin, not just buying into it because it made money, but really understanding it before owning it.
Some people dint like the model, some did, those who did stuck with it and the rest left. The government was also very interested to understand what bitcoin and other cryptocurrencies represented and when they did, they found a need to regulate bits of it. All while this was going on black hats were devising a plan after recognizing a devious way to get in on the action without investing.
Accessibility has also remained on the low even though the currency has been in existent for nearly a decade, people looking to buy it still find it hard to access exchanges and wallets, it remains to be a mainstream product.
Getting clarity on the three issues means everything to bitcoin prices, get it right and the price soars. Get in wrong or worse, keep it vague as it is now and the prices will keep rocking back and forth. Positive changes in the three challenges will additionally transform any bitcoin bearer into a bullish.

From Japan, China to the U.S, almost every government is either already regulating cryptocurrencies or in the works of it. This has led to a waiver of uncertainty within the market, just like early on in the year when China banned cryptocurrency in the country which led to bitcoin falling from its $9K price to an all-time year low of $6K, investors are always afraid that introduction of new regulations could see the price plummeting again.
However, if there is clarity in government regulations, this could see new investors joining in, large scale investors who have billions to offer and who have previously shown interest but have remained skeptical due to the lack of clarity around the market.
Regulations might hurt the market in the short run but it will welcome the shakers and the movers and once they bring in their investment the market will definitely shake and move.

From the Coinrail hack to the Bithumb hack, the market knows it all too well. Each one of these hacks led to some big loses. Security remains a major concern in the crypto industry with every investor sleeping with one eye on their investment. Exchanges and wallets remain vulnerable to attacks even as millions of dollars continue to be invested into securing them.
Until the issue of security is addressed, some bearers will never trust the market. In addition, if it is not your wallet being stolen from, you still lose money, the market is so volatile that once the news of a hack goes viral, so does the price fall. For this reason, wallets and exchanges should be tight and almost unhackable. Investors should be allowed to sleep with both their eyes shut and then single reports of hacks might just not lead to a market eruption.

Fortunately, this is something that the crypto community is actively engaged in, exchanges and wallets are been launched every day, offering millions of people access to bitcoin and other cryptocurrencies. This issue is in several ways tied around the other two since accessibility into a region or country will depend on the countries regulatory policy and adoption into the region will be highly dependable on how secure the platform is.
This is an issue that is third on the list and one that can almost auto correct itself when the other two are dealt with. For example, when bitcoin was in its highest in 2017 Google reported the highest number of bitcoin of searches, Coinbase, one of the leading crypto exchange also reported the highest number of downloads of their wallet. Both have this year reported massive drops from the data recorded in 2017.