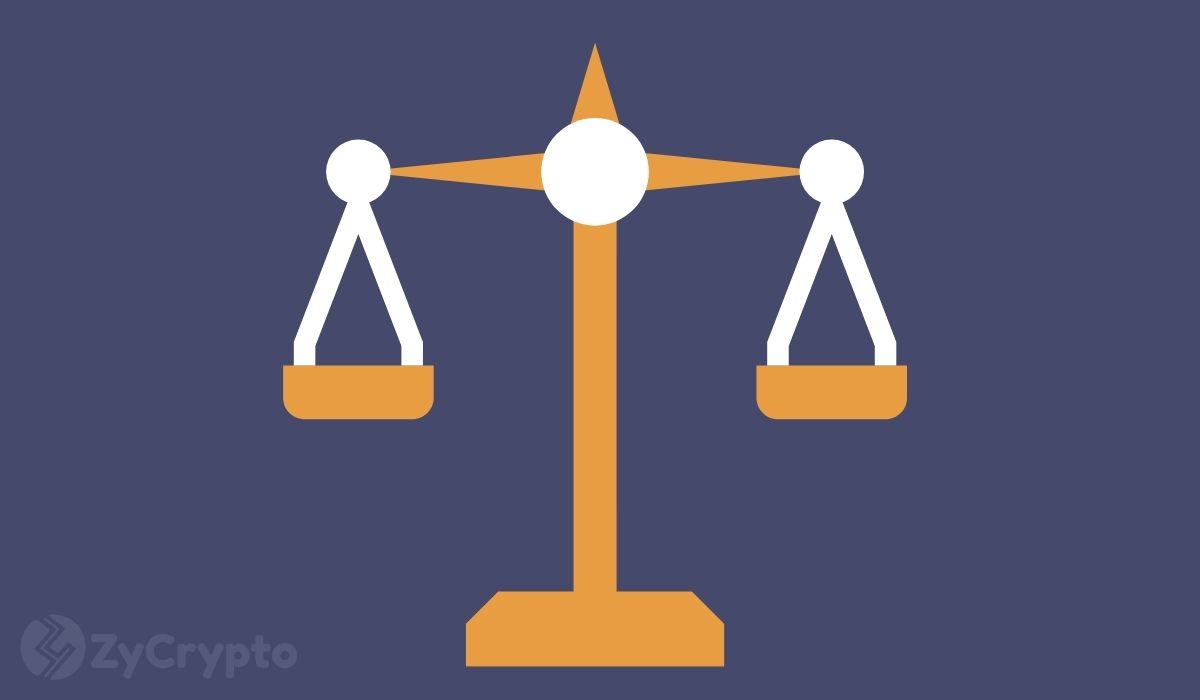 The U.S. Securities and Exchange Commission has pressed charges against Dragonchain for allegedly raising over $16 million in an offering of unregistered “crypto asset” securities — a huge sign the regulator is widening its crusade against the cryptocurrency space.

The SEC has hit Dragonchain with legal action.

The complaint, filed in the U.S. District Court for the Western District of Washington, alleges that the defendants netted $14 million from the sale of Dragon tokens (DRGN) in an initial coin offering (ICO) marketed to around 5,000 investors across the globe in 2017.

An ICO is a funding model used by blockchain startups to raise capital swiftly. The company invites investors to purchase its newly-created token or currency through a discounted presale before it is released to the public.

Twisting the knife, the SEC also claims that all three entities and the founder sold an additional $2.5 million worth of DRGNs to cover business expenditures and market Dragonchain technology in the period between 2019 and 2022.

Dragonchain was developed by the Walt Disney Company in 2014. The protocol became open source and was released to the public in 2016. Dragonchain, which touts itself as a hybrid blockchain system for “solving business problems at an enterprise scale”, has not been in mainstream cryptocurrency news much amid other budding projects.

The SEC is seeking permanent injunctions, civil monetary penalties, and disgorgement of the proceeds.

Roets Says He Has A ‘Very Strong Case” Against SEC Charges

The Dragonchain chief architect is publicly calling out questionable behaviour by the SEC.

Roets, who had previously been informed by the SEC of the probe, addressed the charges preemptively in a letter from May posted on Tuesday.

He promised to provide a precise argument to prove that the U.S. top financial cop should not file charges against the named defendants for violation of securities laws.

“The SEC is picking and choosing projects to target, often singling out the ones with the biggest opportunity to disrupt incumbent interests, while giving a free pass to others,” Roets asserted. “The commission is trying to shoehorn software technology into incompatible securities law from the 1930s. This calls into question whether the Commission understands the technology enough to effectively regulate it.”

Roets believes he has a “very strong case”. Whether Seattle-based Dragonchain decides to mount a ferocious legal defence against the SEC (like Ripple) rather than settling remains to be seen.

The SEC has for years failed to guide the security status of many cryptocurrencies while continually arguing that crypto assets should be brought under the purview of securities regulations. The agency has instead opted for a “regulation by enforcement” approach that has drawn the ire of many crypto enthusiasts.

Last month, the SEC proclaimed that nine of the cryptocurrencies listed by Coinbase were indeed securities. The agency is also looking into whether the crypto exchange lets Americans trade such tokens that should have been registered as securities.