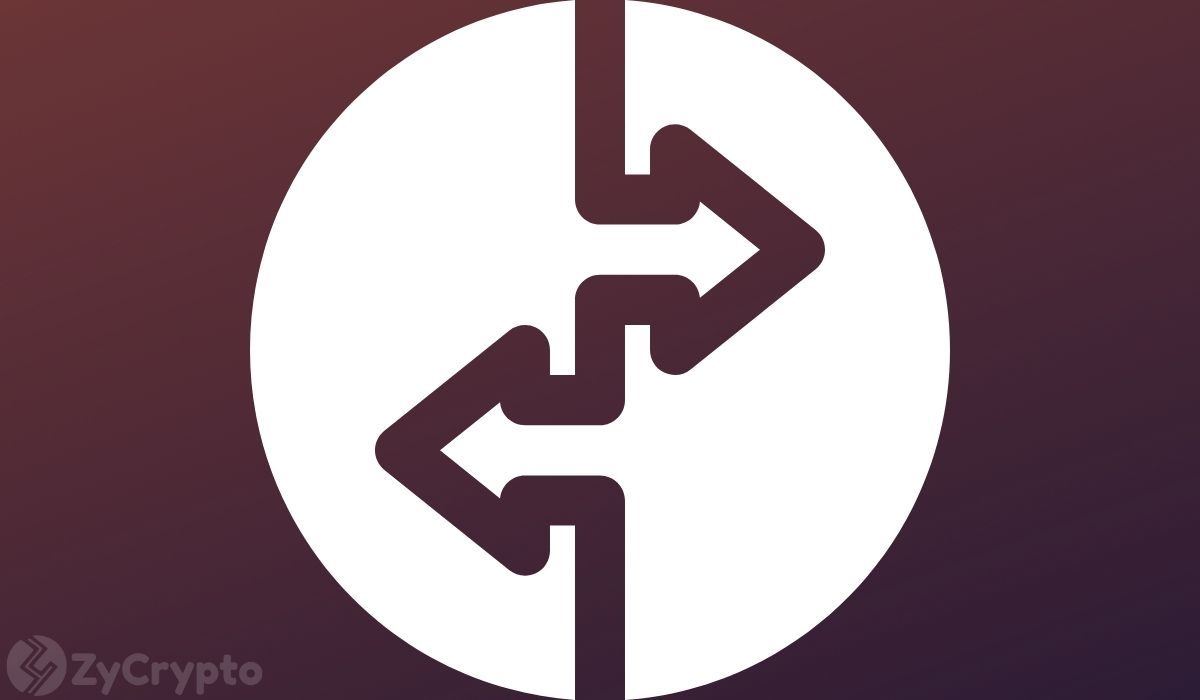 Russian Prime Minister Mikhail Mishustin has reportedly stated that the Russian financial system is ripe for the integration of Bitcoin and other cryptocurrencies.

According to Russian news agency ‘RBC.ru,’ Mikhail made the pronouncement during a meeting with members of the Liberal Democratic Party in the State Duma Friday, March 25. The meeting which mostly touched on Russia’s plans to revitalize the economy after suffering a beatdown following sanctions due to its invasion of Ukraine saw the issue of cryptocurrencies prop up.

As per a transcript seen by ZyCrypto, the prime minister urged to integrate digital currencies into the country’s economy stating that it was possible to solve issues related to the regulation of cryptocurrencies, with the help of the Russian central bank. “Undoubtedly, such issues can only be resolved jointly with the Central Bank in order to assess the risks that cryptocurrencies create for Russia’s money circulation,” Mishustin said.

The Minister also stated that further measures should be taken to regulate crypto mining in the country.

“There are other interesting initiatives as well. In particular…the issues of regulating mining, the circulation of cryptocurrency, digital financial assets in general, and the development of online commerce.” He added before applauding the Ministry of Finance for the attention it was giving the crypto mining sector since the government approved the concept a few weeks ago.

“We also have certain competitive advantages here, especially in the so-called mining,” Putin was quoted saying during a meeting with government officials, “I mean the surplus of electricity and well-trained personnel available in the country.”

Russia, which ranks third after Kazakhstan and the U.S. in terms of global hash rate has a lot of surplus electricity in some of its states including Karelia, Krasnoyarsk, and Irkutsk.

The Bank of Russia, which is actively advocating for a ban on banks and other financial market participants from issuing private digital currencies, also received orders to survey cryptocurrency operations in the country, identify crypto wallet holders as well as distinguish between qualified and unqualified crypto wallet investors.