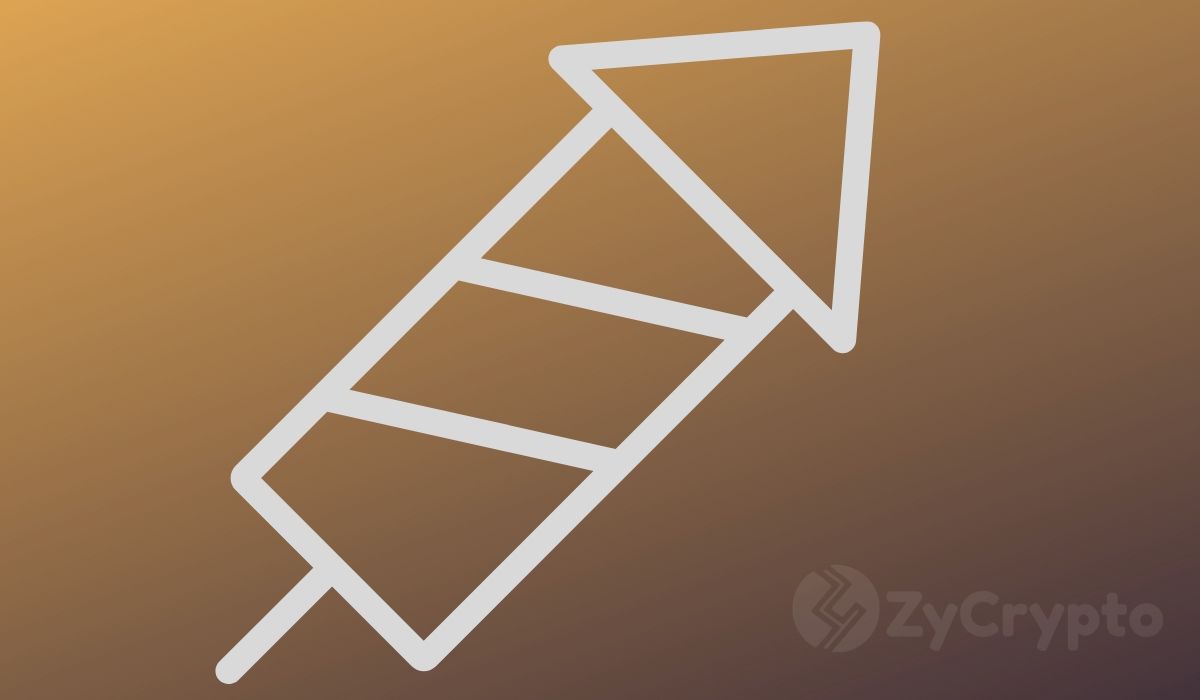 Early bitcoin investor and Bitcoin Cash (BCH) evangelist Roger Ver appeared in an interview with CNBC’s Power Lunch to share his views about the recent market downturn and where he perceives Bitcoin Cash heading next.

He used the platform to promote Bitcoin Cash (BCH) as the superior solution and also make an insanely bold prediction about the coin’s potential.

Cryptocurrencies Are Here To Stay

Speaking about the recent bloodbath, Ver suggested zooming out and looking at the bigger picture:

“Both bitcoin and bitcoin Cash are up about double in the last year, and they’re up a couple of thousand percent over the last five years.”

This is true for bitcoin (BTC). Bitcoin Cash, on the other hand, was birthed in August 2017 and has shed half of its value since then.

Be that as it may, Roger believes that cryptocurrencies are here to stay, despite the recent slump.

Since peaking above $3,900 in 2017, BCH has been struggling to keep its head above water. In fact, Tether (USDT) displaced it from the fourth position late-September and up until now, BCH has been unable to reclaim its position.

Nevertheless, Ver thinks it can surge “a thousand times” because it’s set to become a “peer to peer electronic cash for the entire world”. This is pretty bold considering BCH is currently valued at $222.25 with a $4.03 billion market cap. Going up a thousand times would mean that BCH would have a market capitalization of 4 trillion dollars.  At the risk of sounding like a naysayer, this is quite impossible.

But, Ver believes BCH’s ability to conduct fast and very cheap transactions across the world is what will attract the masses to the asset. He also asserts that BCH is accepted by numerous physical shops across the globe and has more infrastructure built on it compared to other cryptocurrencies.

Ver then went ahead to take a dig at Bitcoin core, espousing the view that the technology and user experience that made the King crypto popular is now known as Bitcoin Cash. According to him, this is the reason astute investors are attracted to Bitcoin Cash because it champions the economic characteristics that made bitcoin sought-after in the first place.

As expected, these comments did not sit well with bitcoin supporters. The Director of Business Development at Kraken cryptocurrency exchange and well-known bitcoin (BTC) backer Dan Held stated:

“Hey @JoeSquawk, what’s up with this reporting on bcash by CNBC? Roger is saying factually incorrect information about adoption and identity.”

Another BTC supporter pointed out the fact that Bitcoin Cash’s hash rate pales in comparison to BTC’s.