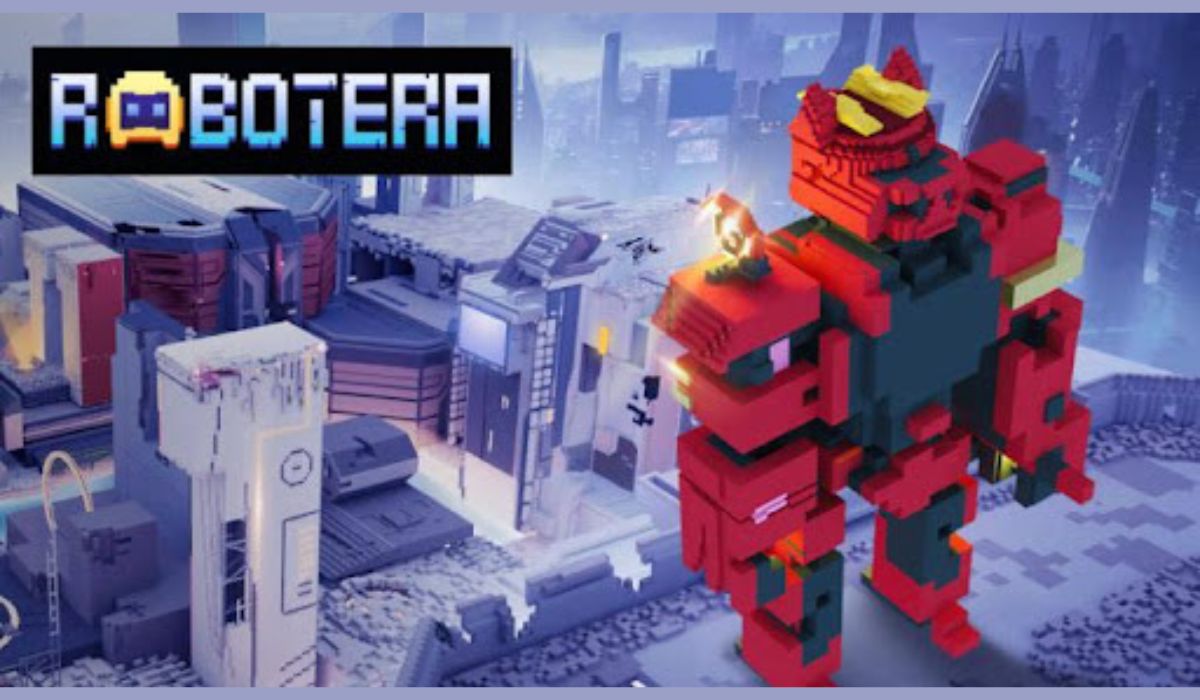 RobotEra is creating a sandbox-like planetary reconstruction metaverse. Players will take on the role of a robot, take care of their own land, and help build the world. Players can also gather materials from the environment to build robot friends. Players can start a new era with other robots in RobotEra and create anything they can imagine. Robotera also provides a shared multiverse that is interconnected with other worlds, opening theme parks, concerts, museums, and other establishments. With many NFT communities, create, share, operate, explore, and trade in Robotera.

RobotEra aims to give users access to a robust multi-dimensional metaverse platform that combines entertainment, creation, management, exploration, and interaction. As a result, RobotEra is more than just a vibrant game; it is also a second world that can profit from cryptocurrencies and digital assets.

Players of RobotEra live on the planet Tero, which recently underwent a catastrophe as a result of which the indigenous people and elderly robots were killed in a conflict between the two sides. Only 10,000 different-shaped robots, awakened after the big bang with humanized thoughts and emotions, are thought to be hidden in the planet’s core.

These humanoid robots rose to power and took control of this lovely planet. They will use their knowledge to rebuild the planet’s former prosperity and build a more brilliant civilization and future as they face the devastated planet in the wake of the war.

Blockchain sandbox games have more or less similar gameplay environments, and RobotEra brings a lot of entertainment to the genre.

The distinction is that although players cannot spontaneously create Robot NFTs, they are free to freely edit and replace their existing Robot NFTs using the Robot Editor. The seven camps are Guardian Song,, Justice League, Trailblazers, War College, Lava, and Desire for Paradise, and there are a total of 10,000 Robot NFTs. These seven camps differ in terms of their traits and qualities, as well as their composition. This environment not only makes for more entertainment, but also makes it easier to appreciate Robot NFT.

Players must assemble their robot partners by gathering resources. Robot partners with different abilities and traits can be put together by players. Each robot partner will be a distinct NFT that can be earned while playing or sold in exchange for money. In reality, the robot partner is a tool for resource looting and land defense and does not initially appear in the game.

The player can visit the public continent to obtain resources if they are needed during construction. The system generates the public continent at random and provides players with access to an abundance of renewable resources. It’s also important to note that players who own Robot NFT will be eligible to receive official land airdrops in a variety of events. Players who did not receive the airdrop have the option of waiting for the subsequent wave or making a direct purchase.

RobotEra technically completes the original development of the editor in addition to having a rich backstory and fantastic gameplay design. The project currently has two in-game editors: the robot editor and the land editor.

Players can mine and gather resources, build houses, make robot friends, and do anything else they want on their own land once they have it. Of course, the land editor can facilitate players’ creative freedom.

RobotEra can have more scenarios as the editor develops, and it is currently getting ready to be tested and released.