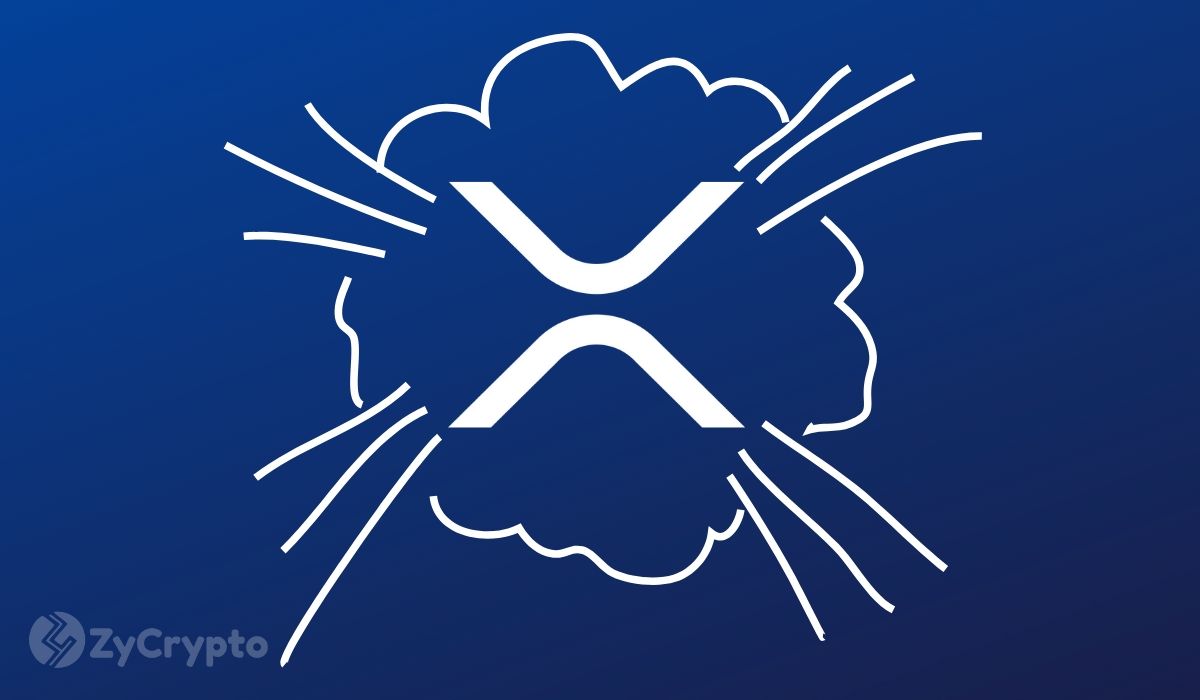 The Ripple blockchain has been a beehive of activity over the last 24 hours in which close to 180 million XRP tokens were transferred. A significant proportion of this huge volume is attributable to only over a dozen transactions. Emerging evidence shows that Ripple, the billion-dollar firm behind the blockchain, featured heavily in many of these transactions.

The sharp rise in XRP volumes was partially fuelled by an increase in remittances conducted on the blockchain. Galgitron shared a chart via this tweet showing the huge volume of remittance payments.

Ripple’s partner, MoneyGram, now uses the platform for its ODL payments. As such, speculation was rife that the surge in XRP payments was primarily driven by MoneyGram instant global settlements.

However, the user cautioned that not all of these remittances were made through MoneyGram’s batcher ODL payments. Nonetheless, they observed that the volumes are quite promising.

These observations were corroborated by the XRP Monitor bot, which reported that various entities were involved in the transfer of 178.4 million XRP tokens. According to the bot’s tweets, the blockchain firm, Ripple, made a substantial portion of these transactions.

South-Korean exchange Bithumb was the other notable entity accounting for a substantial proportion of the $35.7 million worth of payments. The other transactions were conducted through anonymous wallets signalling a growing interest in the XRP settlement platform.

This news will come as a huge boost to XRP investors as interest in the platform is expected to trigger a rise in the third-largest cryptocurrency’s value. The digital asset has been performing well in the last few weeks following the crypto market crash on March 12. Renowned XRP investor and enthusiast, Robert Art posted a tweet that their favorite crypto was now 35% up from its recent low of $0.15.

The tweet will come as a timely reminder to the XRP community about the importance of the token in the modern financial world and the role it plays in transforming the sector for the future. Now, XRP investors will hope that the surge in ODL payments is not a solitary event but rather a sustainable trend that will propel the token’s value upwards.