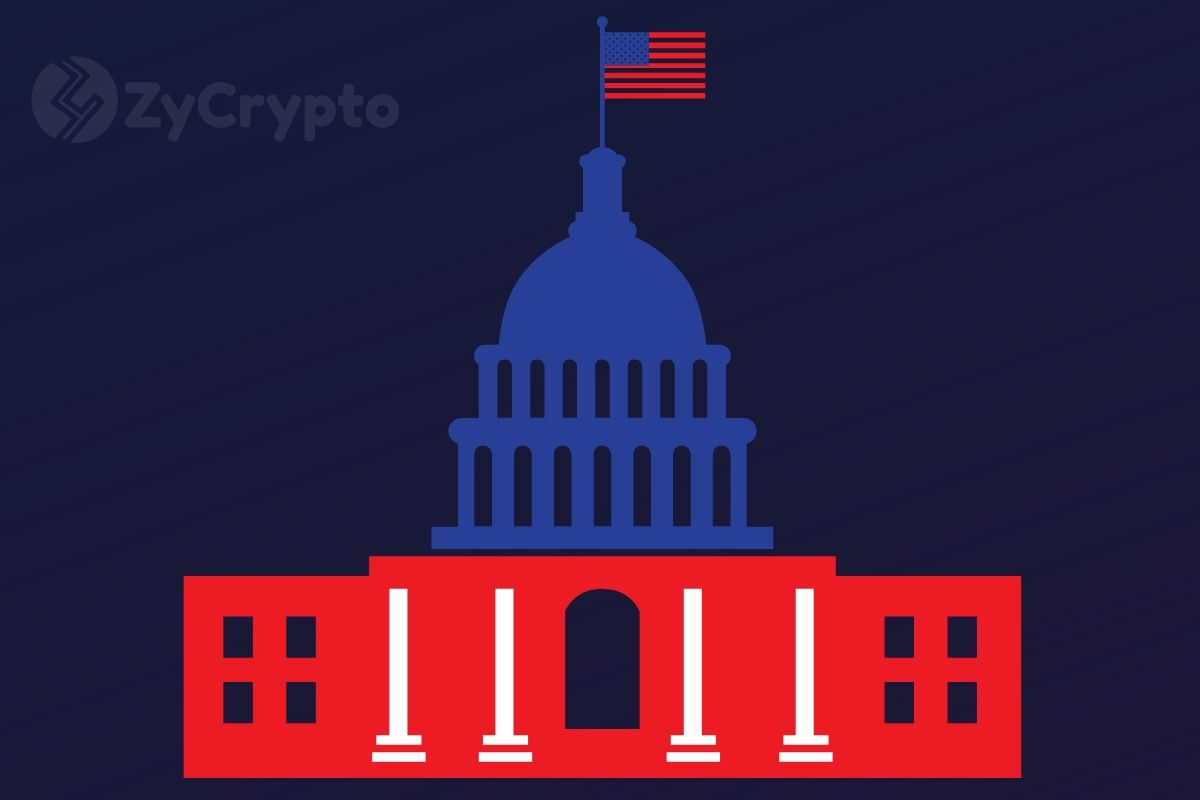 As impressive as the uses of blockchain technology could be, general adoption especially as far as the mainstream sector is concerned, still requires quite a bit of work.

Cryptocurrency usage is gradually increasing and many private and public institutions as well, are finding it extremely difficult to continue ignoring the sector. Regardless, the industry is still plagued with certain challenges, some of which have been spoken about by Ripple’s Head of Global Institutional Markets Team, Breanne Madigan.

Speaking with several key persons in the industry at the recently concluded OECD Global Blockchain Policy Forum in Paris, Madigan stressed on possible ways to ensure growth in the sector.

The Ripple Exec mentioned that transitioning to blockchain technology would be difficult if many of these traditional firms are still stuck on using paper for their filing and documentation. Interest in distributed ledger technology would ensure that innovation is promoted and old methods are phased out.

Madigan also touched on driving blockchain and cryptocurrency adoption with the “development of practical use cases for digital assets.” The suggestion here is that the need for increased use of digital assets would improve if the industry is willing to create and develop a lot more “real-world use cases” where the efficiency and other advantages of blockchain technology, can very easily be demonstrated. This, Madigan believes, revolves around payments.

“At Ripple, we see payments as the first obvious use case for digital assets. A key innovation in leveraging a blockchain for payments is that you can move value efficiently – and many subsequent use cases for blockchain technology, including trade finance, smart contracts and lending – all stem directly from the payments innovation.”

Madigan emphasizes that the current financial system is somewhat flawed, especially with regard to cross-border transactions. Not only are they slow, but they also are not very cost-effective and have very low scalability.

“The world has created a complex system of correspondent banking and nostro/vostro accounts that trap an estimated $10 trillion dollars in capital. Using digital assets as a bridge currency can efficiently free up this trapped capital and make the process of sending money cross-border faster, less expensive, and more scalable, by providing liquidity on demand.”

Madigan believes that Ripple’s desire to improve this through its RippleNet and use of XRP can ensure that blockchain adoption will permeate a little more through digital assets.

“Using digital assets as a bridge currency can efficiently free up this trapped capital and make the process of sending money cross-border faster, less expensive, and more scalable, by providing liquidity on demand.”

The Ripple Exec then mentioned regulatory uncertainty as one of the biggest problems being faced, standing in the way of proper blockchain adoption.

According to Madigan, the U.S. government, as well as its regulators, are a little too unwilling to create a proper regulatory framework that the sector can easily follow, which will definitely drive adoption quite considerably.

Madigan believes that if the U.S. government does this, they can even be regarded as a flagbearer and create a blueprint that will be adopted by other governments.

“The U.S. and other pro-innovation countries can set the tone for the rest of the world to follow. And we hope that they will.”