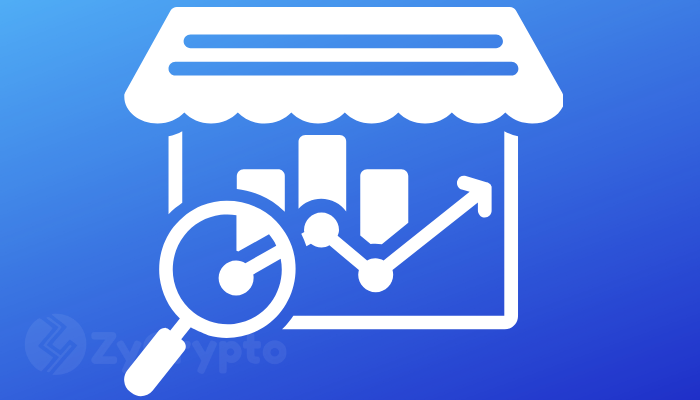 XRP is on the ranging trend on the medium-term outlook. The bullish momentum placed the coin on the high of $0.46 resistance level on December 24. The bears defended this level by the formation of inverted pin bar candle pattern which returns the XRP price to $0.36 price level after broken the resistance level of $0.43. On December 25, equilibrium state commenced; this is the scenario whereby neither the bulls nor bears are able to neither push the coin up nor push it down respectively.

The 21-days EMA and 50-days EMA are moving closer to each other, placed horizontally without direction on the resistance level of $0.38. The coin is hovering around and over the two EMAs which is an indication that consolidation is ongoing. The Stochastic Oscillator period 14 is at oversold level (below 20 levels ) with signal lines pointing down indicating that the coin may sell further and find support at $0.28.

The coin continues its downtrend, as it is trading below the 21-day EMA and 50-day EMA. The stochastic Oscillator period 14 is at the oversold region (below 20 levels) with the signal lines crossed pointing up which connotes gradual momentum gathering of the bulls. The formation of two or three Doji candles consecutively below the two EMAs indicates strong indecision on the XRP market. In case the Bulls prevailed in the break up the resistance level of $0.38, it may have its target at $0.43.