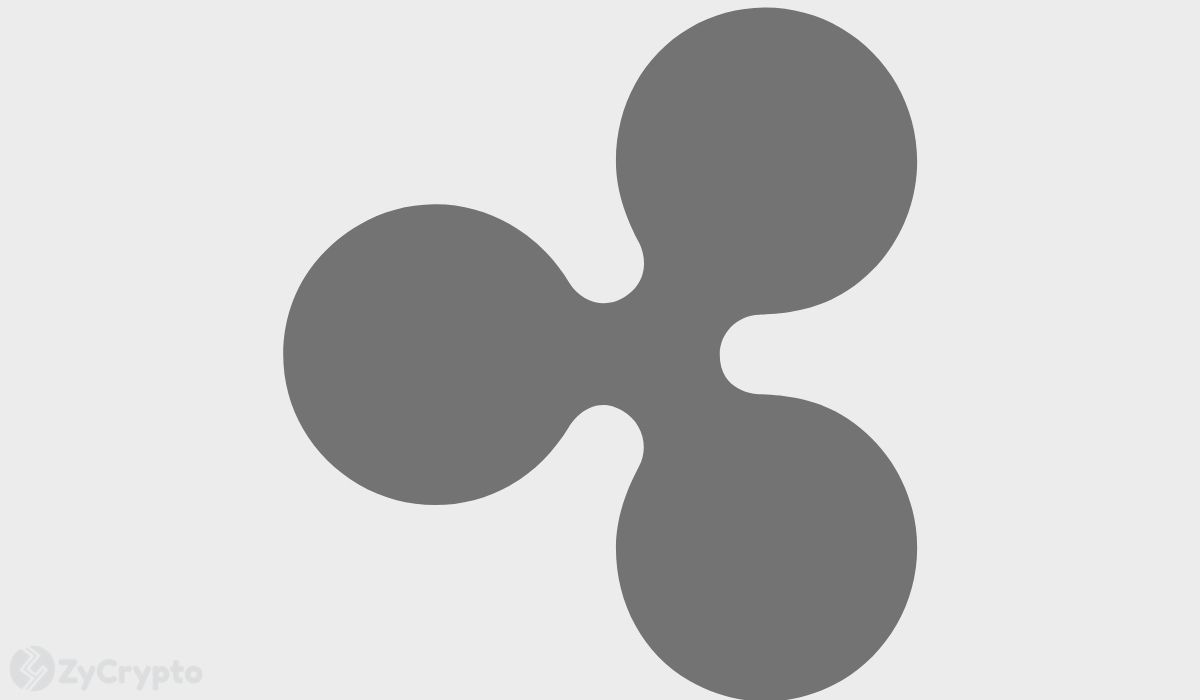 Cassie Craddock, who joined the San Francisco-based blockchain startup in August 2017 as the firm’s manager of business development before being promoted to the director of Ripple’s Europe sales and finally as the ERG leader, is no longer with the organization.

The executive asserted on Wednesday that she was leaving to explore a “new challenge”. She will be joining Fireblocks as the company’s new director of sales.

Interestingly, Fireblocks has former U.S. Securities and Exchange Commission (SEC) Chair Jay Clayton as a member of its board of advisors. Clayton, who stepped down from his post at the SEC last December, led a crackdown on cryptocurrencies.

He is infamously known for filing a lawsuit against Ripple during his final days of office. The former head of the U.S. markets watchdog alleged that Ripple and its current and former CEOs conducted a $1.3 billion unregistered securities offering.

Clayton joined Fireblocks in August this year shortly after the crypto custody firm raised over $300 million in a Series D funding round that sealed its unicorn status with a $2 billion valuation. The financing was co-led by behemoths, including Stripes, Sequoia Capital, Coatue, and the venture arm of Thailand’s oldest bank, Siam Commercial Bank.

Fireblocks, founded in 2018, is focused on selling digital asset custody services to banks and other large financial institutions. At the beginning of 2021, Fireblocks was chosen by BNY Mellon  — America’s oldest bank — to provide its customers with crypto custody solutions.