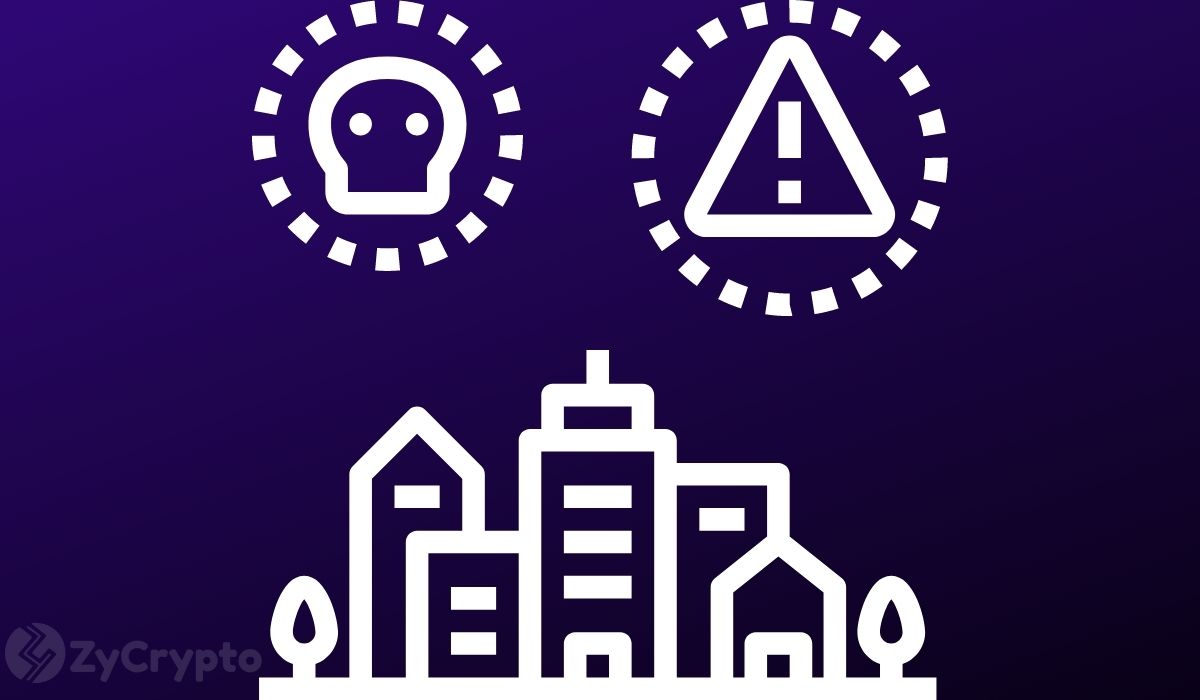 In a recent tweet, Ripple CEO Brad Garlinghouse continues to bolster the opinion that digital assets like XRP aren’t threatened by Central Bank Digital Currencies (CBDCs), but rather, convinced that XRP would be that bridge amongst different CBDCs.

Brad Garlinghouse of Ripple some few hours ago further buttressed the point highlighted in the Ripple Insight’s latest newsletter that CBDC is one thing, interoperability amongst different CBDCs is another. And if any project isn’t thinking of how these various projects will work together, it’s just basically “re-building the same siloed system.”

Many countries and their central governments are looking into issuing central bank digital currencies for its citizens. China seems to be leading the pack as it reported that it could launch its sovereign digital currency later this year.

In the U.K. earlier this year, Sarah John, Bank of England’s Cheif Cashier, had said that there’s a need for central banks around the world to start talking about central bank digital currencies. She says this is a “crucial” need.

In another speech, the Bank of England’s governor, Andrew Bailey, said that CBDCs are beneficial.

With all these talks and plans ongoing in several parts of the globe, Brad Garlighhouse is optimistic that RippleNet’s On-Demand Liquidity service, which uses the XRP digital asset, will be a bridge amongst these currencies as it provides real-time transactions across multiple global markets.

Having a CBDC may be a good cause, but Americans don’t seem to like the idea of a “digital dollar.”

A survey carried out by Genesis mining shows that out of 400 participants, just 25% nods to a digital dollar idea. The rest associate digital currencies of any kind to be a medium for criminal activities and do not think it should replace paper notes.