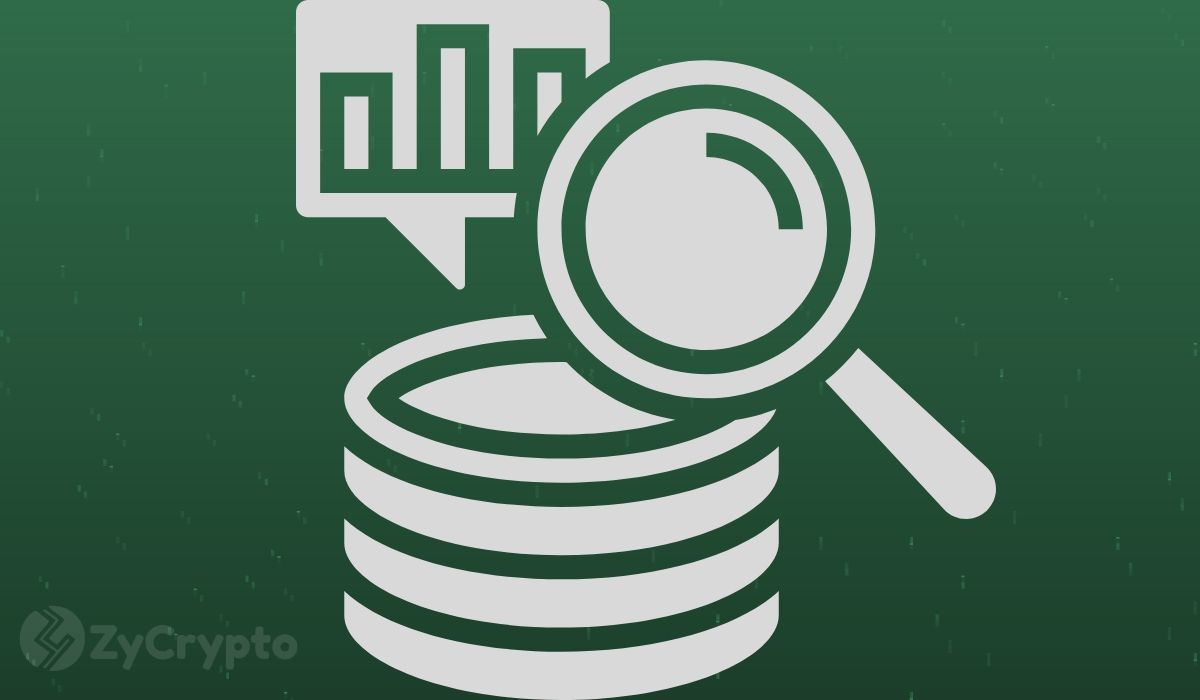 Chainlink is making waves in the crypto and blockchain industry, and now a report by Citi Group is suggesting something even more interesting. According to the report released earlier in the week, Chainlink is on its way to dethroning Bitcoin as the most prominent blockchain network.

The report goes on to opine that in less than a decade from now, Chainlink could become the most favored cryptocurrency instead of Bitcoin in the international business arena.

“Developers that utilize the Chainlink network pay with the protocol’s native token, LINK. Thus, a token that helps to facilitate the growth of the on-chain ecosystem may also gain prominence over Bitcoin in time as it becomes increasingly critical to the operation of the blockchain infrastructure”

Citi Group thinks of Bitcoin as the guiding compass for the future full-blown evolution of crypto commerce. In this case, Chainlink is well-set as the immediate beneficiary.

For one, Chainlink recently won the recognition of the WEF (World Economic Forum) as one of the top 100 tech pioneers in the year 2020. That’s a pretty huge boost coming from a reputable body respected the world over.

Chainlink has been employing its resources in the development and expansion of its network to attract more users. From the look of things, this strategy seems to be working great.

The use of LINK, Chainlink’s native crypto, on its network is ultimately one way that the coin will get more popular and in demand. The use of ETH on the Ethereum network has had very positive results on ETH’s price, and LINK could gain the same way.

“It is thus already possible to envision a commerce-linked or infrastructure-linked coin that may eventually eclipse Bitcoin. More such possibilities may emerge. Innovation in the chain-based ecosystem is continuing apace and today’s offerings may yet give way to a new invention that garners more attention and assets than Bitcoin.”

Adoption By Other Networks

Besides being popular among its aficionados, Chainlink is also gaining favor in other blockchain networks like Polkadot and Tezos. These are already established communities with a more extensive user base. With LINK as the native coin, it’s pretty certain that the price will scale and the network, in general, will be more prevalent over the coming years.

Even more promising is the fact that institutions with huge money bags are getting into the crypto market, and a great network like Chainlink would definitely be a good choice for them.