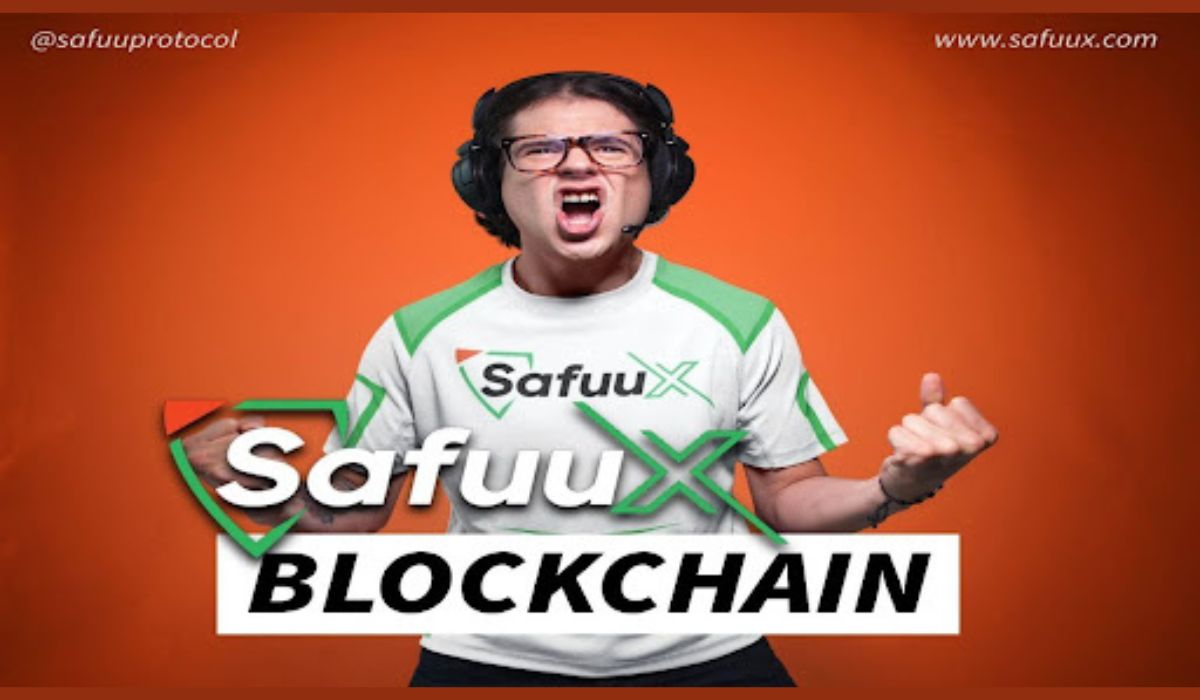 The Safuu team has announced the impending release of SafuuX, building on the protocol’s proven track record of success. To go live on Mainnet in January 2023, this blockchain will be the first of its kind to automatically rebase to the previous block. Native to the SafuuX blockchain is the SFX token and the SafuuX decentralised exchange. The SafuuX blockchain will utilise a Proof of Staked Authority (PoSA) consensus mechanism.

Following an unprecedented 191,888% introductory APY achieved through rebases, SFX will switch to a FixedFlex Model, paying out as much as 3.24% APY daily. Like the original Safuu, SFX will feature automatic staking, compounding, and rebasing that will guarantee holders receive reward payouts every 15 minutes.

Bryan Legend, the CEO of Safuu said: “After seeing how successful the initial Safuu project was, it was obvious that expanding the concept into a full-fledged layer 1 blockchain was the natural progression of the protocol. This is an entirely new concept, something never seen in DeFi, and we have a lot of additional features and benefits that we will announce in the near future.”

Prior to the launch of the test network, existing Safuu token holders and owners of BTC, ETH, BNB, FTM, XRP, SOL, DOT, AVAX, MATIC, DOGE, SHIB, and USDT/USDC/BUSD stable coins can participate in a “Sacrifice Event” beginning on October 20th, 2022.

The first day’s sacrificers may have their rewards increased by as much as 50%. The sacrifice multiplier will gradually decrease over the following days, rewarding early participants more than those who wait until later.

Go to https://www.safuuux.com/ for more details on SFX and the SafuuX Chain.