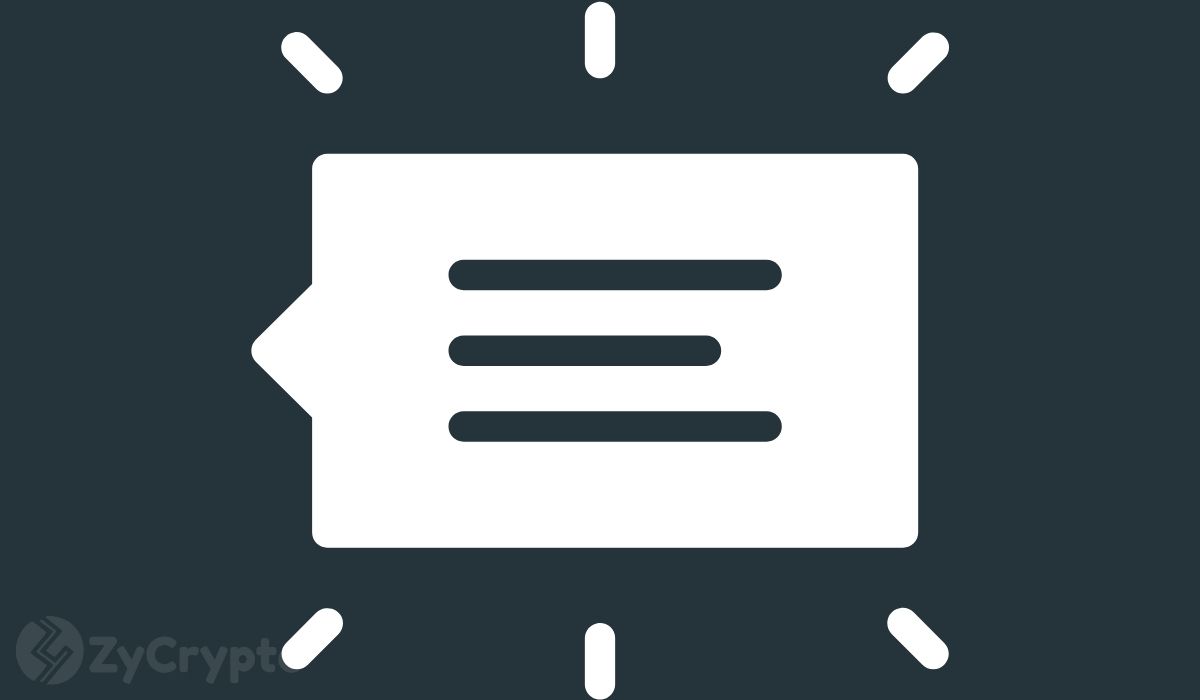 One of the retail market’s favorite company GameStop could be making its way into the world of Cryptocurrencies and NFTs. GameStop drew attention to itself from the cryptocurrency community when it added “Blockchain, cryptocurrency, or non-fungible tokens,” as a requirement for its analyst security job position. The analyst who is majorly responsible for “monitoring and maintaining data and platform confidentiality, integrity and availability in an enterprise environment,” is required to have an understanding of the aforementioned cryptocurrency-related industries as “additional skills and experience.”

While these are a few of the many other requirements like machine learning or artificial intelligence, GameStop’s recent move to restructure its business is a valid reason to suggest that the company could be looking to launch its own NFT marketplace or any other crypto-related product. With the intense support that GameStop has gotten from the retail market, it could be highly rewarding for the company, if it intends to take advantage of the new fanbase, and step into the crypto-world, where retail traders taking interest in an asset and pumping its value has been a norm.

Following its first major jump in January, when Redditors pushed GameStop’s Stocks (NYSE: GME) to 92.7%, the company has since been branded as a “Reddit Raider favorite.” After getting support from fintech and crypto industry players like Elon Musk, Justin Sun, and many others. GameStop began its rebrand with the introduction of entrepreneur and activist Ryan Cohen as its new e-commerce committee leader. This triggered GME stocks to spike by 41%, sending the stock’s value to $194.50

Regardless of where GameStop heads in the future, the critics are still as committed as its newly found supporters. Recently, the stock fell by 9.42%, after Ascendant Capital analyst Edward Woo made a bearish pushback on the asset. In a note to his clients, Woo wrote:

“Due to the popularity of GameStop on Reddit chat boards and with Robinhood retail investors, GameStop shares appears to no longer trade on traditional fundamental valuations or metrics, but on retail investors sentiment, hope, momentum, and the powers of crowds.” Additionally, he remains bearish on the future of GameStop, despite the videogame firm launching new consoles that have been faring well in the market. His take is that GameStop’s position as a retailer’s stock makes it almost impossible for accurate price predictions to be made.

As a follow up to his first statement, he continues, writing that “This makes short term price movement forecasts nearly impossible…but we believe that over the long run GameStop’s current elevated share prices will come back down to match its current weak results and outlook.”