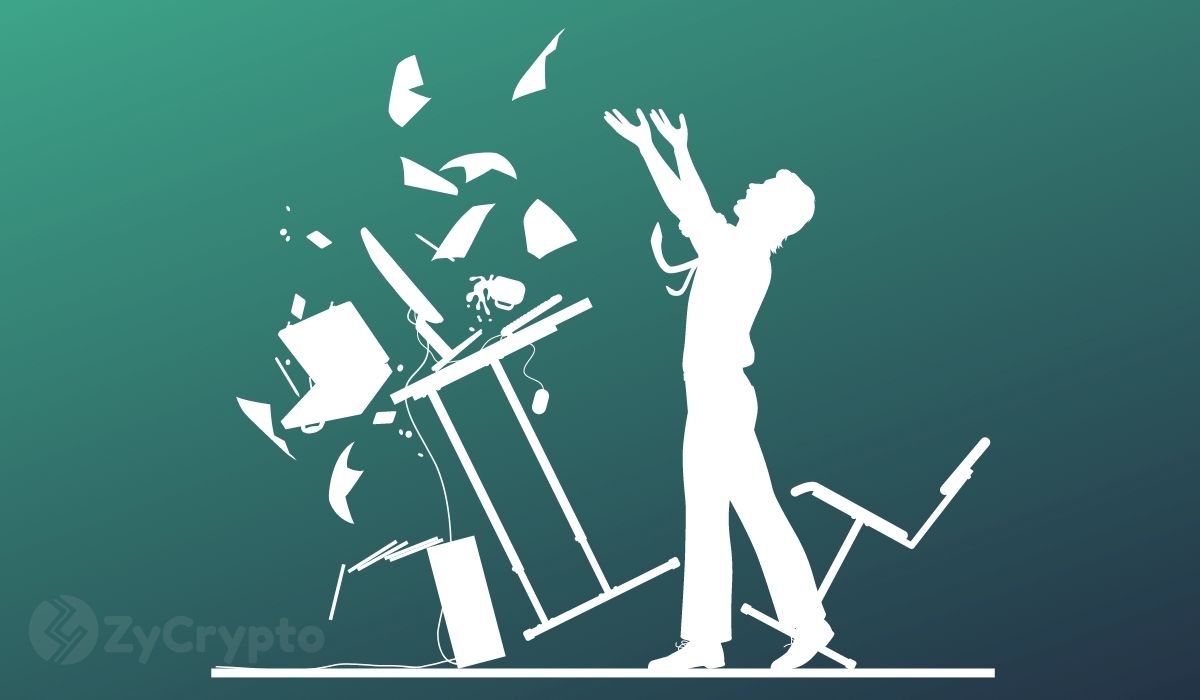 Tom Brady, the American athlete who is widely regarded as the “greatest” quarterback in NFL history is the latest celebrity to show interest in the world’s most valued cryptocurrency Bitcoin.

Brady who has a massive Twitter following of 1.9 million shocked his fans and the cryptocurrency community when he changed his Twitter profile picture to one with him wearing a hoodie, with the “laser eye” a Bitcoin trend which proponents have adopted as a manner of showing support for the asset as it heads to $100,000.

Tom Brady may be a Bitcoin lover after all

The job of influencing the football star to adopt the trend was partly one that the Bitcoin community took upon itself when they noted that rumors of the millionaire athlete buying Bitcoin had been making rounds online.

Bitcoiner Jason Yanowitz clamored for the community to come together and make it possible for Brady to see the laser eyes image. Shortly after Jason’s tweet, Brady would find the image and ask if he should actually adopt the new profile picture. Per usual, Bitcoiners unanimously cheered him on in affirmation, and almost instantly, the athlete changed his profile in support of the movement.

Interestingly, Brady, despite causing a commotion on Crypto-Twitter after the post, did not address the rumors of him buying Bitcoin or any other cryptocurrencies. However, his adoption of the laser eye trend says a lot about what he thinks about the asset. Like many have interpreted, Brady is in support of Bitcoin, although it is uncertain where he draws the lines, and if he is also interested in altcoins.

Brady is also a huge fan of NFTs

It comes as no surprise to many that Brady is showing interest in Bitcoin, as he had previously been a key partner with Grayscale Investment, which had previously worked with the NFL for its first major collaboration. Brady continued to reveal his interest in NFTs as he disclosed a while back that he would be launching his own NFT platform dubbed “autograph”.

Fans would be able to purchase digital art from celebrities who would be given access to the platform to create their own NFTs. Brady is not the only high-profile athlete to enter the cryptocurrency industry. A while ago, NFL player Russell Okung who has been a longtime Bitcoin supporter had sought to convert $6.5 million from his $13 million pay to Bitcoin.