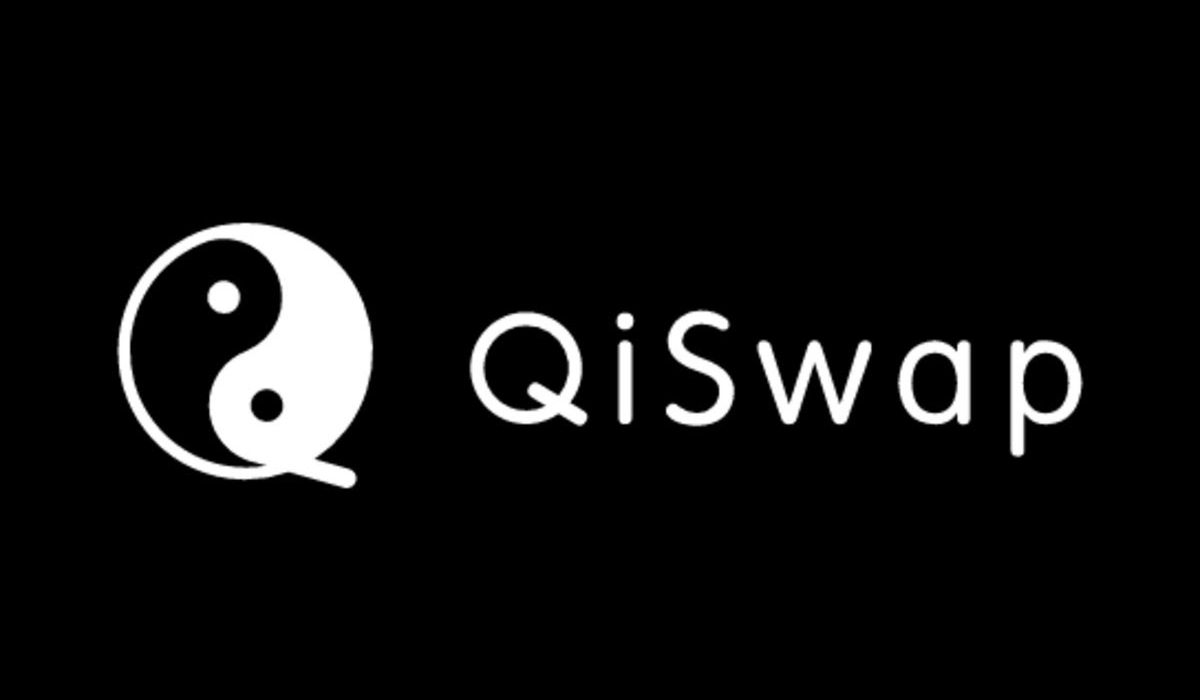 QiSwap decentralized exchange (DEX) has announced the launch of its second QI token airdrop for the community through the QiSwap network. Meanwhile, the QiSwap team is working to ensure the QI token is listed by notable cryptocurrency exchanges to help improve the market liquidity.

According to the firm, users who hold QI tokens in exchanges that have not yet confirmed support for the airdrop are advised to shift their tokens to the QiSwap web wallet or the Qtum QT Core with QRC20 support.

During the second QI token airdrop, users are expected to receive the token gifts in a ratio of 1:1. Essentially, if you have 7 QI tokens in your wallet, then you will receive 7 extra QI tokens during the second airdrop by QiSwap.

In order for one to qualify for the QiSwap airdrop, the firm has announced that only wallets holding at the time of snapshot will be rewarded. Reportedly, the snapshot has been scheduled around May 30, 12 am KST at Qtum block height #924,270.

Although the amount of QI tokens in circulating supply is not yet official on the Coinmarketcap, the asset was trading around $0.4178, having dropped approximately 10.62% in the past 24-hours.

The QI token has several use cases in the QiSwap ecosystem including governance issues. Notably, QI token holders have the power to vote on critical issues of the ecosystem. Additionally, the QI tokens have been designed to provide liquidity in the protocol among other notable benefits.

In the future, the firm anticipates scaling its network to process around 16 blocks per second, thereby increasing the overall throughput. Additionally, the firm aims to distribute the rest of the QI tokens to the community members in the future.