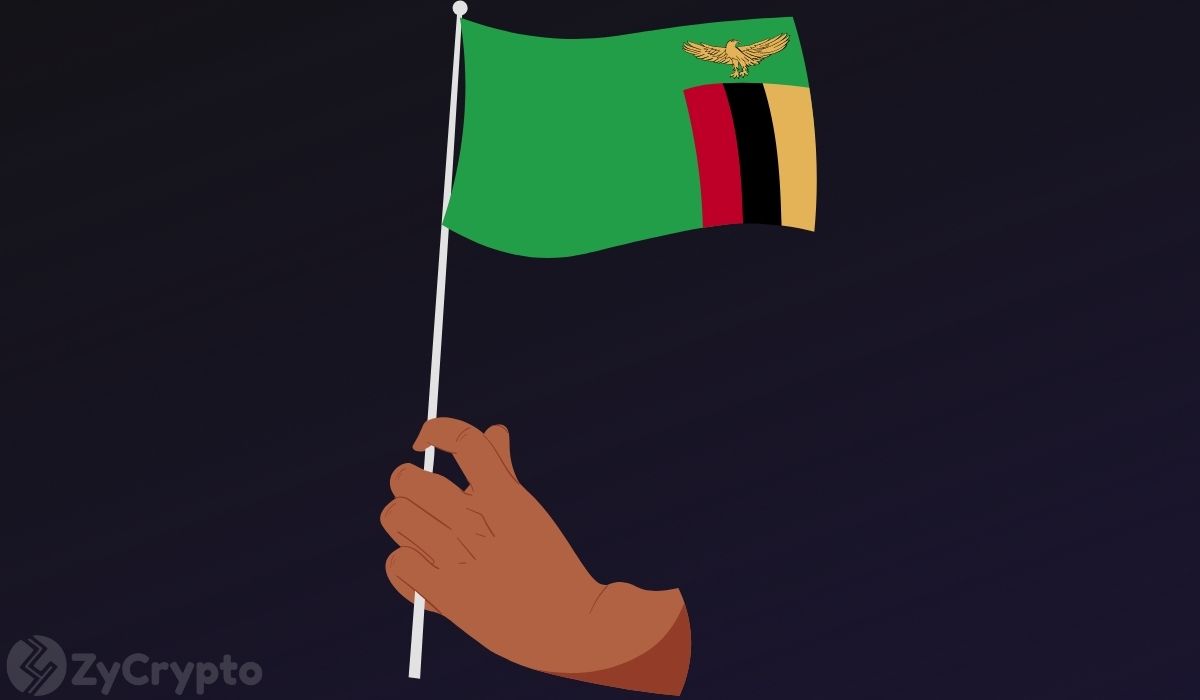 A Welcoming Place For Founders

“Technology can bring opportunities for millions of Zambians. Great to see international leaders in tech sharing our vision for a modern and innovative Zambia at the heart of the region.”

Zambia’s present administration aims to transform the country into the center of all things tech in Africa with the aid of an advisory group of young tech entrepreneurs within and outside the country. Over 40 organizations, including the Ethereum Foundation, currently support the project.

One of the project’s pioneers, Mwiya Musokotwane, said, “Ultimately it comes down to being welcoming.” In May, the group plans to meet in the country’s capital Lusaka to develop policy proposals to make the vision a reality. Notably, Buterin had been on a call with the President earlier this year to show his support. “I was impressed by everyone’s willingness to go and do big things,” said Buterin during an interview.

Today, Buterin, in response to Hichilema, tweeted, “Looking forward to seeing more blockchain and crypto projects make an impact in Zambia and in Africa more generally!” The Ethereum founder went on to add that though there was a lot of work to be done to make this a reality, it presented “many unique opportunities.”

Africa Is The New Frontier

Africa is rapidly becoming a hotbed for technology and blockchain startups. It is no surprise as the continent is the youngest in the world; the average African is just over 19 years old. These startups have not gone unnoticed by big tech and venture capitalists.

A staggering $5 billion was generated by African startups in 2021, most of them in Finance. And it is not only startups; there is also a raging market for blockchain technology and crypto on the continent. Crypto users in Africa grew by a whopping 2500% in 2021. The rapid adoption of blockchain technology by the people of Africa can, in part, be tied to socio-economic realities that force people to try to make wealth and preserve that wealth using technology.

Blockchain companies have taken notice. Just recently, Binance played a major sponsorship role in the continent’s biggest footballing event, the African Cup of Nations (AFCON). Less than a week ago, FTX announced its partnership with Kenyan startup Aza Finance to make crypto payments easier. While some governments are still yet to recognize the industry’s potential, there is little doubt that the continent will play a big role in the blockchain revolution.