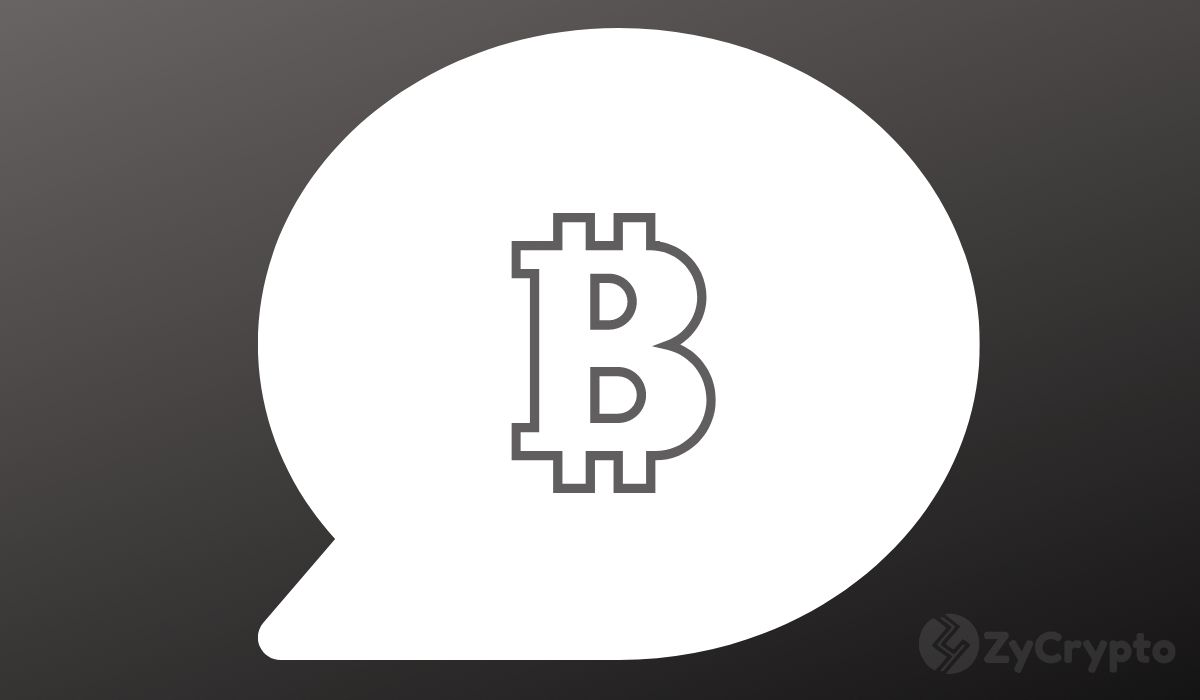 The steadfast drags by crypto fans seem to be getting to eternal gold bull Peter Schiff.

Schiff who because of his bearish Bitcoin stance is seen as one of the biggest crypto influencers out there (simply because his comments get blasted by so many crypto commentators), has now tweeted more about Bitcoin in the past week than he did about his favorite safe-haven, gold.

Schiff, who’s eagerly awaiting Bitcoin’s correction apparently, stated this afternoon that the “Fed’s Jim Bullard said Bitcoin poses no threat to the U.S. dollar or to its status as the primary reserve currency. He’s correct. The biggest threat to the dollar’s reserve currency status comes from the Fed itself. The dollar’s primary rival and heir to its throne is gold.“

Seeing the biggest cryptocurrency plunge to $50k, he soon followed up with: “Instead of putting laser beams on their eyes, Bitcoin cult members should have been selling some of their Bitcoin. While everyone was laser-focused on $100,000 Bitcoin is now closer to zero than the target. Perhaps those laser eyes will remain much longer than originally planned.”

In the past week, Schiff has been lambasting the Federal Reserve over its continued money printing in order to support the Joe Biden administration as it prepares for another round of stimulus cheques in the US.

As to Bitcoin, he stated yesterday that it’s unsure if HODLers would be willing to sell in the current market conditions.

“If I were to actually buy some #Bitcoin, how would I know when to sell? If your answer is to never sell, then what is the point of buying in the first place?“

“I can’t exchange it, as merchants don’t take it. I need to sell it first, either myself or using an intermediary like Bitpay. But I’m not talking about small amounts. When do I sell to take profits or cut my losses?”

Many commentators have since started wondering whether Schiff is actually a HODLer himself. Famed technical analyst Scott Melker, who tweets under the moniker ‘Wolf of All Streets’, said that if Schiff actually buys Bitcoin, he would get out in response, as it could be interpreted as a market top.

A funny sidenote came from podcaster Peter McCormack. He calculated that Schiff now talks more about Bitcoin than he does about gold.

“In the last 7 days, Peter Schiff has Tweeted about bitcoin 56 times, an average of 8 times a day, while only mentioning gold 34 times, less than 5 times a day.“

Of course, with gold down for the year whilst Bitcoin is seeing a parabolic rise, that is perhaps not too surprising.