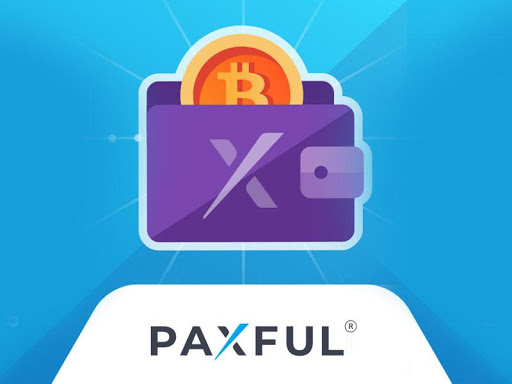 Paxful has been making it easier and safer for the world to buy bitcoin since 2015. By connecting buyers and sellers to one another, Paxful cuts out the middleman while broadening payment options and is available almost everywhere in the world. In 2019, bitcoin is well on its way to becoming a universal currency, offering its users an unprecedented degree of financial control and freedom. Paxful is here to ensure that those who want bitcoin can get it safely, securely, and at a fair price.

Describing themselves as “PayPal + Uber,” Paxful is a peer-to-peer digital marketplace where people can trade bitcoin directly with one another, accommodating over 300 different payment options. Bitcoin can be purchased instantly with debit, credit, cash, PayPal, or just about any currency, as well as with a wide selection of gift cards and other digital currencies. This means that unlike traditional bitcoin exchanges, Paxful customers don’t need a bank account in order to buy and sell bitcoin. This makes it a great utility for the 2.5 billion people in the world that have limited or no access to conventional financial services. 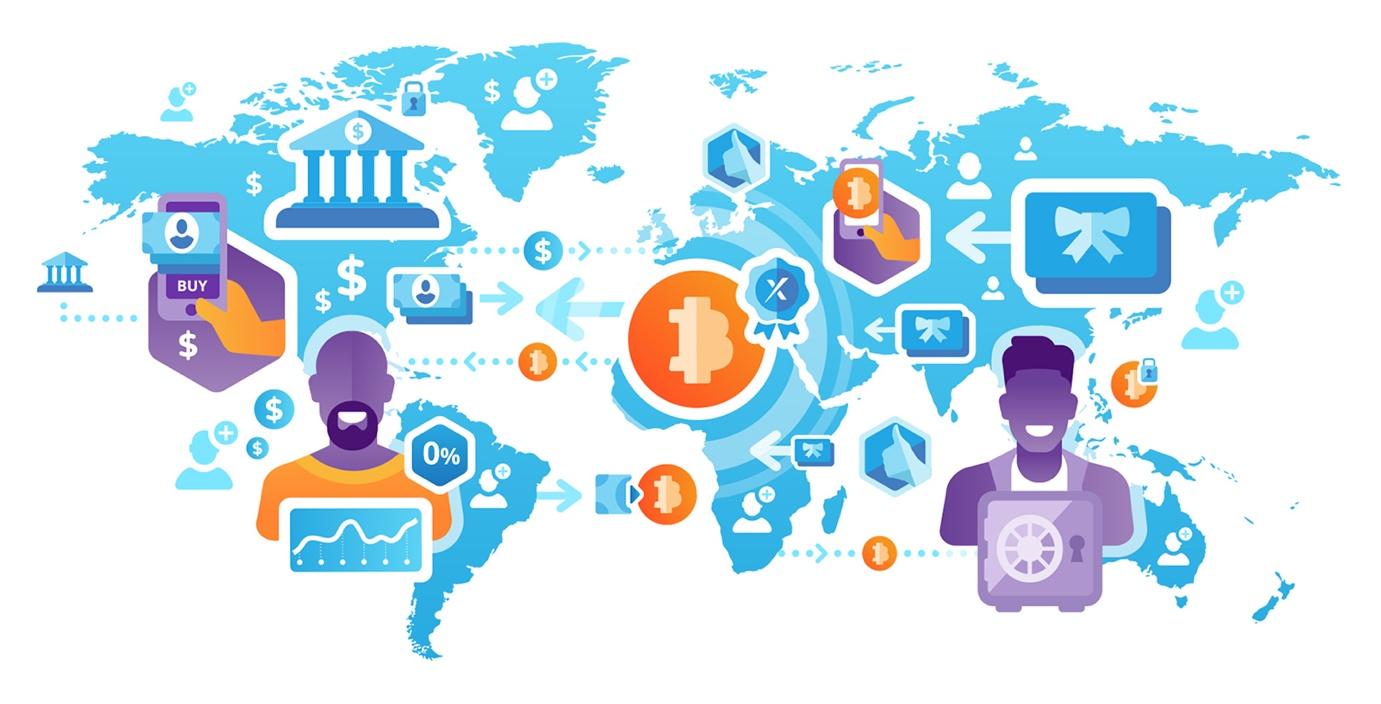 Since its inception, the Paxful team has been working hard to promote the usefulness of bitcoin as a digital monetary instrument, spreading awareness of its ability to empower those looking for alternatives to traditional banking systems. Whether it’s for investing, trading, spending, or even funding a business, Paxful is on a mission to increase understanding of the many beneficial uses of bitcoin on a global scale, providing people with a simple, fair, and secure platform for trading bitcoin in the process.

In 2018, Paxful launched the #BuiltwithBitcoin charitable initiative to demonstrate bitcoin’s ability to help people around the world. Paxful set a goal to build 100 schools, water wells, and community gardens for sustainable agriculture all across the continent of Africa and funded entirely by bitcoin donations. On July 18 of this year and in honor of Nelson Mandela International Day, Paxful donated over 13,000 South African rands worth of bitcoin to the GROW with Educare Centers project as their first charitable contribution to South Africa.

Projects like these demonstrate the usefulness of bitcoin as not only a currency but a successful vehicle for the development of remote regions around the world.

Whenever a new customer signs up with Paxful, they receive a free digital wallet that allows them to send, receive, and store bitcoin. They are also given access to a highly responsive 24/7 customer support system, with every trade protected by Paxful’s secure escrow service. Those who are planning on introducing their friends and family to Paxful are encouraged to take advantage of their generous affiliate program, which rewards users for referring new members.

In short, Paxful is building the infrastructure for the next era of finance and economics. They are committed to bringing financial inclusion to the underbanked and unbanked through peer-to-peer finance, making the most out what Bitcoin technology has to offer. Through connecting bitcoin with several other financial systems and instruments of value, Paxful serves as a universal translator for money, rendering their goals in line with Satoshi Nakamoto’s original intentions for that which bitcoin should be used.

Opening your own Paxful account is an extremely simple and straightforward process. To get started, visit their website by clicking here and choose the “Create an Account” menu option.