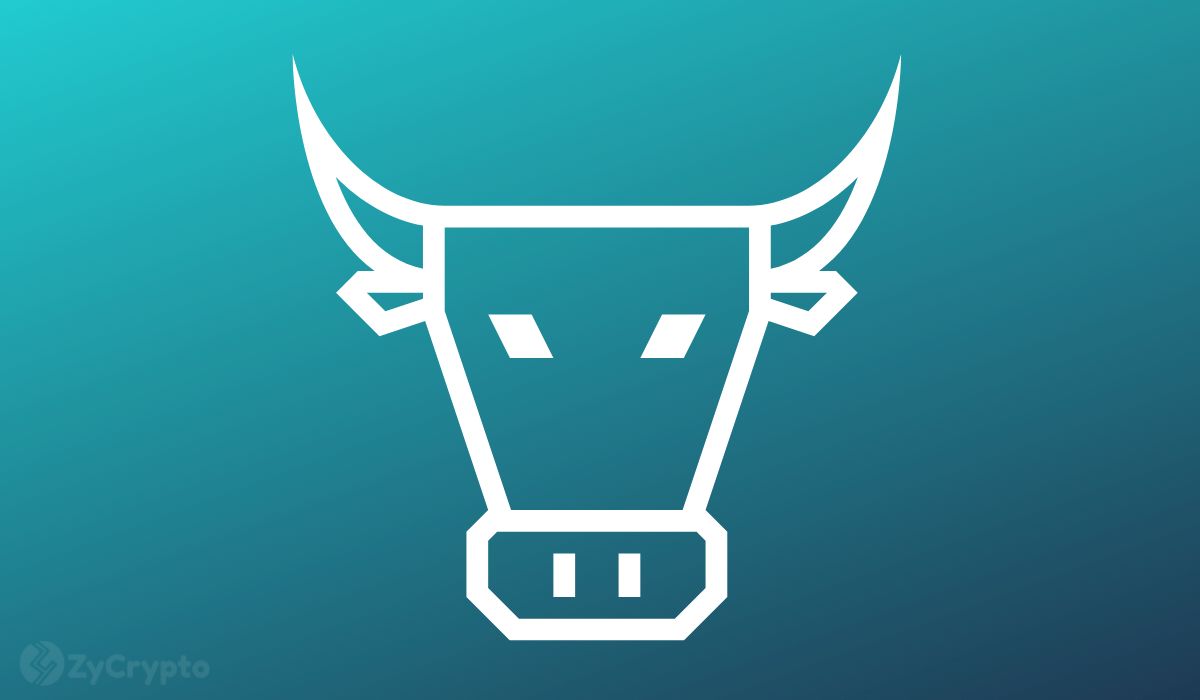 Exchanges halting withdrawals have triggered a frenetic wave of investors pulling their Bitcoins from centralized crypto exchanges. Despite the withdrawals, Binance’s BTC holdings have been on the rise, pointing to increased faith in the exchange.

Data from a Glassnode report indicates an increasing outflow of Bitcoins from exchanges. The report noted that crypto exchange transaction dominance has been on a “lengthy detox” since it attained peak levels in 2021.

A comprehensive overview of all exchanges shows aggregate outflows of -750K BTC while the last quarter recorded a staggering 142.5K in outflows. The hike in the number of bitcoins leaving exchanges was exacerbated by multiple reports of exchanges halting withdrawals, trading, and deposits for customers.

Glassnode notes that Coinbase was the most affected of the lot, with an “aggregate reduction of -450 BTC” in a two-year window. Coinbase has been on the wrong side of the news recently, from a major security breach rocking the exchange early in the year to the financial trouble that led to the firm laying off a fifth of its workforce. A combination of these factors has played a role in the steep decline of Bitcoin on the exchange.

“These coins are being transferred to new wallets which are not associated with the Coinbase entity,” reads the report. “These may be custody solutions for institutions, given their holding size.”

Binance, on the other hand, has bucked the trend and sees an increase in Bitcoin holdings on the platform. Binance recorded a growth of +300k BTC in two years despite facing trouble with regulators in several jurisdictions. This growth made Binance the crypto exchange with the largest Bitcoin supply, overtaking Coinbase.

“Friends, the real flippening is upon us. A new king is set to be crowned, and the name is Binance,” tweeted TXMCtrades as Binance leapfrogged Coinbase,’

Glassnode notes despite the waves of withdrawals, on-chain data suggests that whales are aggressively loading up on BTC. Whale addresses holding over 1,000 BTC have increased their holdings of the asset by as much as 20% over the last couple of months.

Addresses with less than 1,000 BTC use self-custody solutions to store their Bitcoins. These shrimps are stacking up to 60.46K BTC on average to take advantage of the lull in Bitcoin prices.

The report also noted that the price decline had forced market tourists and speculators to exit their positions, leaving long-term hodlers. Analysts argue that long-term investors remaining in the markets are a positive signal for the bruised and battered asset.