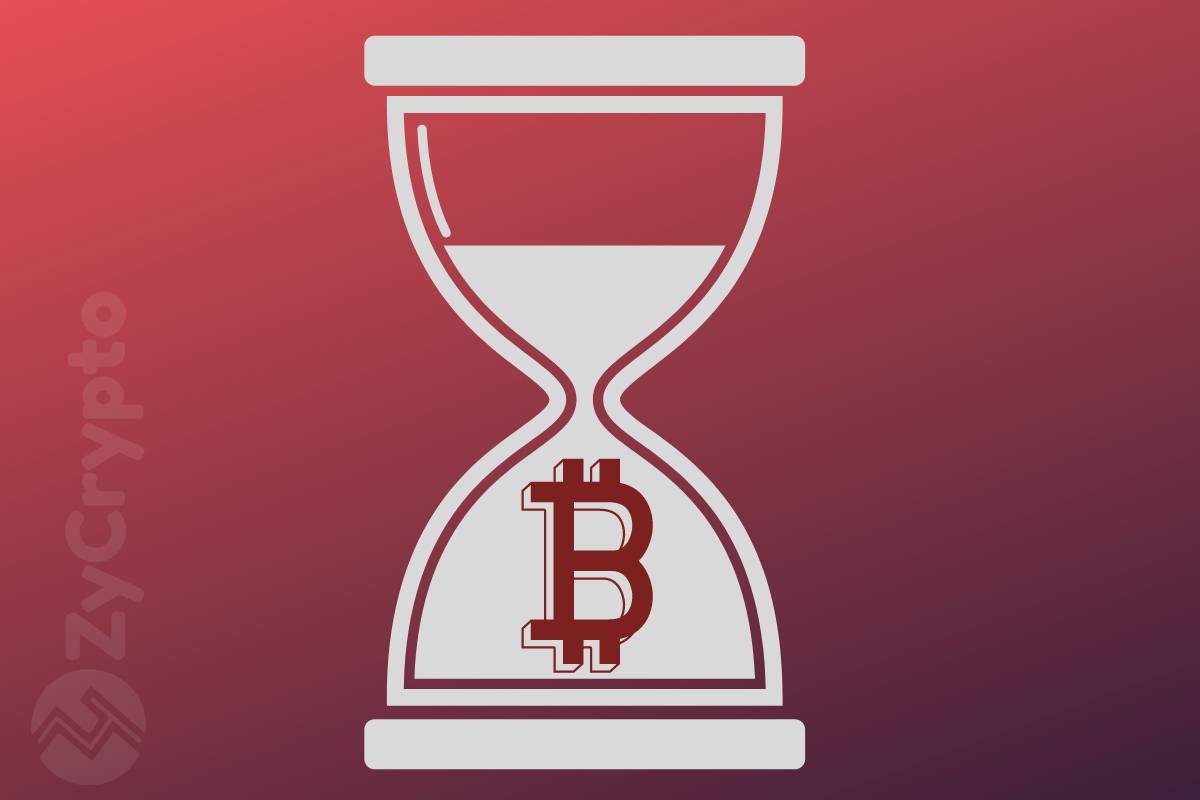 Bitcoin and the Blockchain Technology are really close to becoming part of our daily lives. Bitcoin has had many haters along the years, notable investors like Warren Buffett have always disliked Bitcoin and said many times that it would simply die.

The other extremist side also exists, people claiming Bitcoin will reach insane figures in very short time frames. Now we are going to discuss a few of the most outrageous Bitcoin predictions and their current progress.

We are starting out strong with a prediction that says Bitcoin will eventually go to zero. Ed Butowsky, the managing partner at Chapwood Capital Investment Management said in a recent interview that Bitcoin is similar to Tumblr. People are just hyped and they are overestimating the true value of Bitcoin. His prediction:

Of course, what Butowsky fails to see is that Bitcoin and the Blockchain technology have way more applications than Tumblr which is simply a social network website.

The $1 million figure has been used quite a few times by cryptocurrency ‘experts’ and analysts. Jesse Lund, who was the Head of Blockchain & Digital Currencies, IBM said he sees Bitcoin hitting $1 million eventually, however, he never specified a timeframe. Jesse claims that if Bitcoin is worth $1 million, then a Satoshi (the smallest Bitcoin unit) would be equal to a U.S. Penny.

We continue with the $1 million predictions, this time made by John McAfee, perhaps the most bullish personality on twitter.

He claims that Bitcoin ‘has’ to hit $1 million because it is mathematically impossible for Bitcoin to be worth less than $1 million by the end of 2020. There is only 1 year and a few months left for his prediction timeframe and Bitcoin is currently only trading at $10,000. The price would need to surge 10,000% in basically just 1 year.

Bitcoin will be worth $10 Million

Yes, you read that right, someone claimed Bitcoin will hit $10 million. Who is making this insane prediction? No less than the pioneer and a developer of the Bitcoin network, Hal Finney.

What’s even crazier is the fact that he made this prediction when Bitcoin was just getting started. His prediction was based on the idea that Bitcoin would become successful and the dominant payment system worldwide.

Tom Lee is notorious for making inaccurate Bitcoin predictions. On July 2018, Tom said Bitcoin would hit $22,000 by Year’s end and could even reach $25,000. Later in November, he changed his prediction to $15,000 claiming that his new target was the ‘break-even point’ for miners, meaning that the price would match the cost of mining.

Unfortunately for Lee, Bitcoin price kept crashing and was stable at around $3700 by the end of 2018.

His newest prediction is a new ATH (All-Time High) by the end of 2019 because Bitcoin is ‘becoming a real safe haven’.

“Yes. You can see it in markets. Where there’s turmoil, the local Bitcoin prices tend to surge and trade at a premium, because people are trying to find ways to protect their money. So yes.” Said Lee in a recent interview.