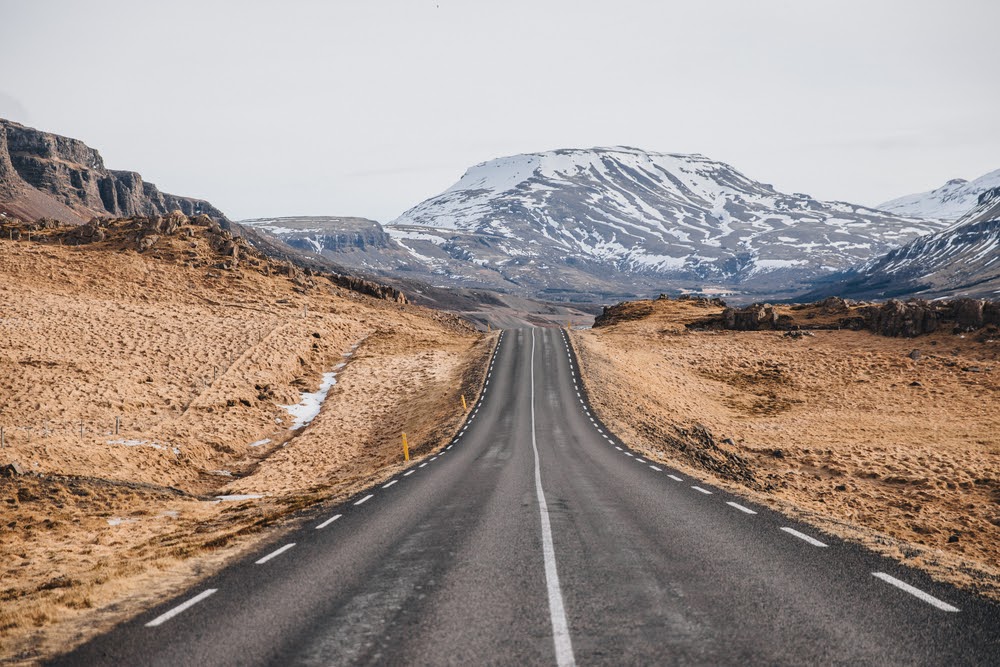 The Orion Protocol story starts with a successful DYCO and the evolution of a non-custodial trading platform that helps provide versatility for digital assets. The context? A world where fintech is king, and decentralized finance, along with tokenized assets, are rapidly multiplying an investor’s opportunity for strategic growth.

Since its successful start in 2018, where the initial fundraising round gleaned $3.45 million, Orion has been on the way up. As a top liquidity aggregator, it showcases some of the most revolutionary design in exchange functionality that’s not centralized in key ways. That eliminates some of the bottlenecks we see in centralized exchanges that suffer from downtime, limited pairs and more.

The liquidity that’s provided by Orion Protocol works in a unique way. Rather than centralizing a platform for a single point of failure, and running all of the assets through the same mill, Orion takes a more passive approach, allowing traders to keep asset control while accomplishing diverse transactions. This type of “pass-through” is, in many ways, the kind of disruption that’s needed as experts try to balance issues of security, privacy, ease of use, scalability and open design.

By putting together customized price streams from different counterparties in a non-custodial fashion, Orion Protocol allows users to implement their strategies without losing control of their assets. Reporting requirements are different, too – a hands-off broker is not the same as a clearinghouse that requires one central repository and a larger attack surface for hackers. That’s very valuable in an age where regulatory confidence keeps investors from becoming spooked when law enforcement knocks down the door of some noncompliant shop.

The diversity involved is a major value, too – while ERC20 is a popular token protocol, it is by no means universal, and having a bigger basket only aids investors and users. Blockchain diversity is all around us, and that’s important. In terms of accessing liquidity, a major selling point of the platform, Orion Terminal expands what traders are able to do, partially by aggregating the liquidity of all of these different markets and exchange silos, but also by creating an interface that’s easy to use and a central space to “play” in for long-term defi strategies. That ease of use often becomes the difference between a fad and a place where a growing cadre of pros like to keep their money.

As for aggregation, opening numerous order books and coordinating market activity allows Orion Protocol to keep a handle on slippage, where the difference between bid and ask pricing can cause fluctuations and confusion in order settling. To keep token prices from being vulnerable to manipulation, the scaling of the exchange activity is paramount. The organization of that activity is important, too, which, again, is why aggregation of diverse exchanges is so important. That’s evident to traders who know they would otherwise have to wade through the confusion of scouring one exchange silo after another.

Last but not least, there’s the promise of staking in order to get yields from holding crypto assets for any length of time. For many traders isolated from gains by low interest rates, that’s a big part of what brought them into the sector in the first place: the high APRs associated with staking agreements are unmatched in the traditional banking world.

In many ways, it’s more like what Satoshi dreamed of with the Genesis block – something truly decentralized and unlike the traditional banking structures that came before it. This kind of thinking will eventually usher us into a financial world where the old rules do not apply, and the old limitations do not restrain active trading. New platforms like Orion Protocol and its ecosystem bring those tools together, for a lasting impact on how defi asset strategy works.