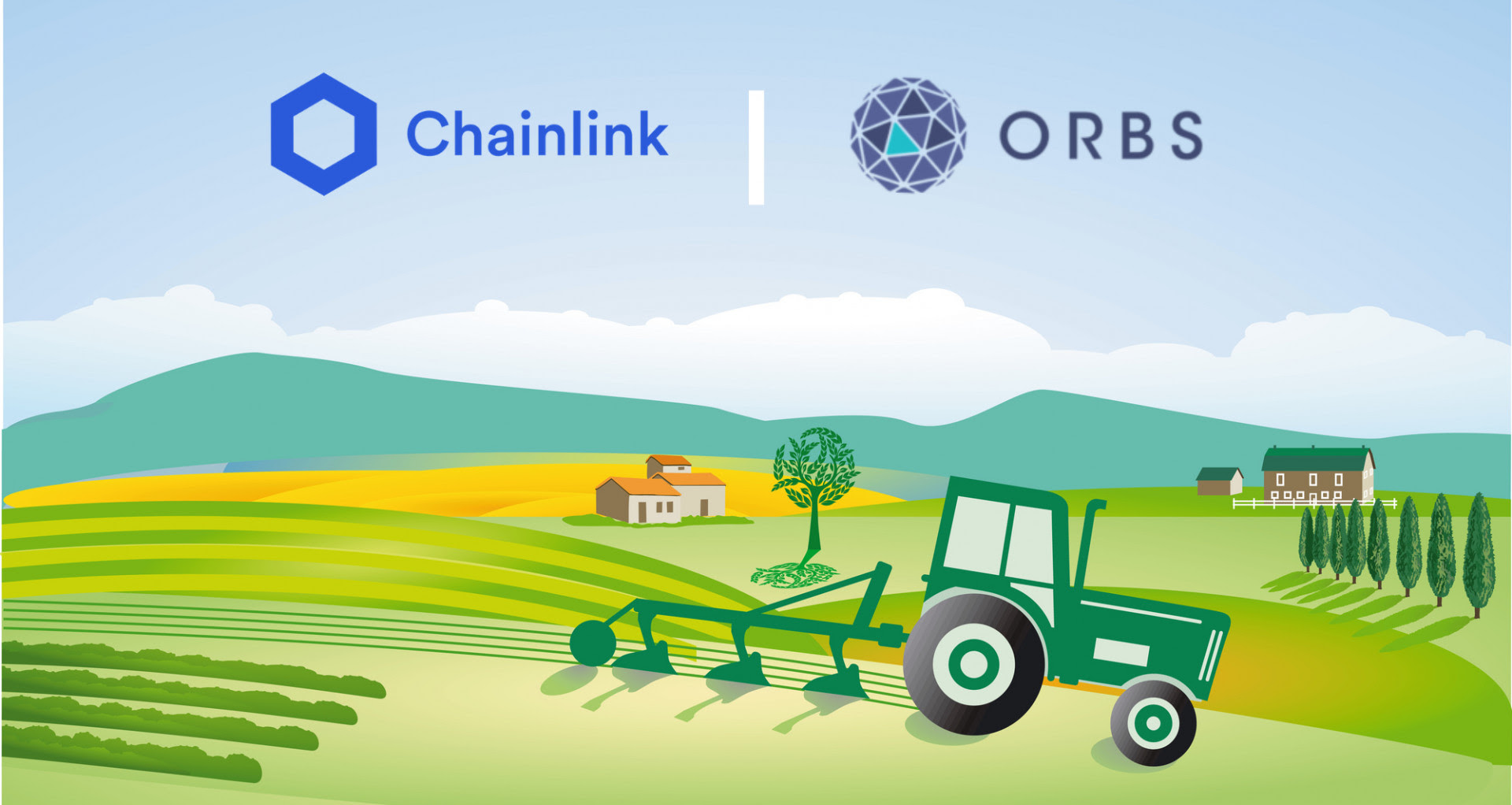 Orbs, a public blockchain infrastructure designed for businesses looking at trust as a competitive strategy, announced its integration to Chainlink Price Feeds Oracle to secure its Liquidity Nexus.

“The Liquidity Nexus is a revolutionary idea for DeFi, creating a platform of risk tranching that divides risks between USD and crypto holders. We wanted to mitigate the vulnerability to oracle attacks, which wreaked havoc on the DeFi ecosystem. We are excited to announce the integration with Chainlink, a proven oracle network, to eliminate this dangerous attack pathway for the Liquidity Nexus.”

The integration was done to prevent any price manipulation that might occur, causing serious issues for the Liquidity Nexus system. These attacks could create a situation where one side of the pool could be drained due to a sudden or sharp drop or price rise of assets. Historically, these types of attacks have caused tens of millions of dollars within DeFi protocols that rely on single-source oracles. However, by integrating with Chainlink, the protocol will no longer face such attacks.

Chainlink is the leading oracle provider that has effectively protected against market manipulation by aggregating hundreds of data sources. Notably, Chainlink has countless other CEXs and DEXs from which it reads accurate data.

It is important to note that the Liquidity Nexus matches crypto bulls with dollar holders to separate the risks. The product was launched to help actualize DeFi full potential. The protocol seeks to incentivize traditional CeFi investors who prefer low volatility and the DeFi reprobates who chase higher yield due to the excessive volatility of digital assets.

Liquidity Nexus also saves Defi traders the trouble of re-allocating their portfolio every time they want to stake on a yield farm, which entails exposure risks and the prospect of slippage.

In addition to the integration, ORBS also announced the launch of Orbs staking on the Coinbase wallet mobile App. The move will allow ORBS token holders to stake their tokens directly in the Coinbase wallet. In order to stake orbs, the holders will need to access the Tetra webpage from their Coinbase mobile app.