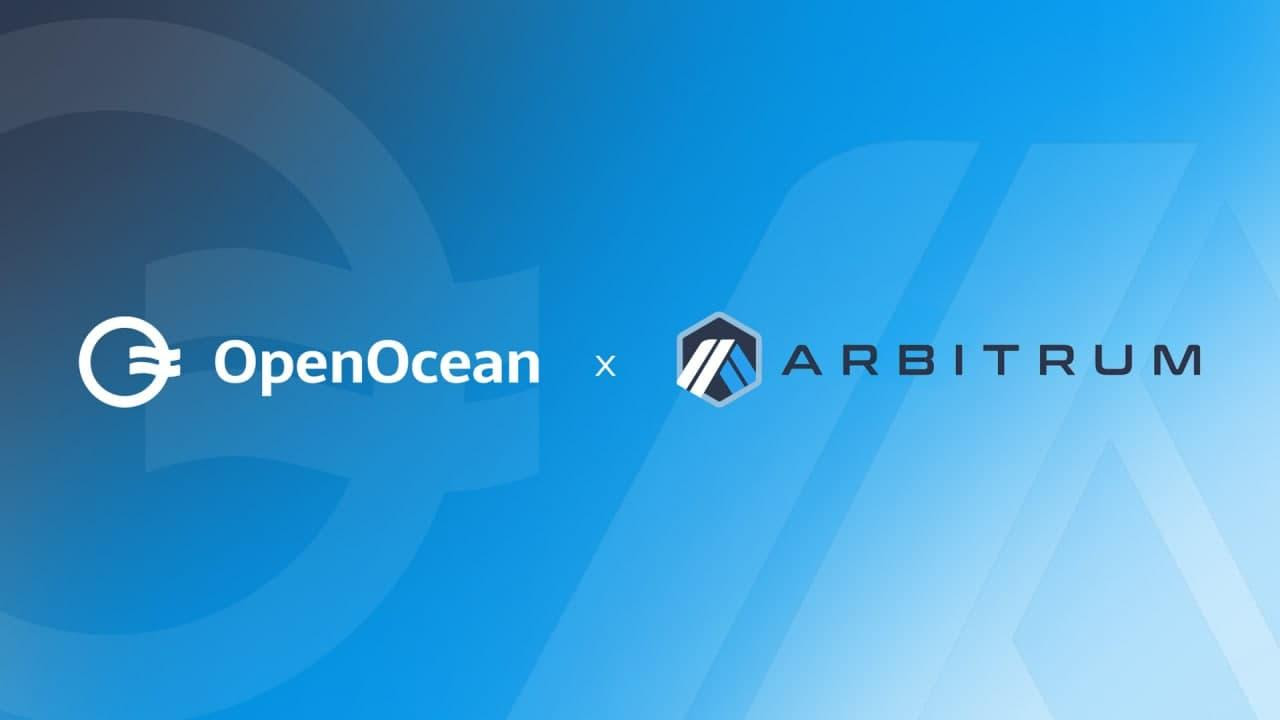 Following the aggregation, OpenOcean users will be able to maximize returns on trades on multiple Ethereum Layer 2 solution platforms. Arbitrum is one of such Layer 2 scaling solutions built on Ethereum. The total value locked (TVL) on Arbitrum has increased rapidly as it partners with major players in the crypto space.

Arbitrum’s Layer 2 technology executes transactions and submits them to Layer 1 and gives the same experience as a Layer 1 DeFi platform but with much lower fees than Ethereum. This is why the onboarding of Arbitrum is so promising for OpenOcean. Cindy Wu, Co-founder of OpenOcean speaking on the aggregation said:

“…some of our users have been hesitant or directly reluctant to trade on Ethereum due to the cost. With the Arbitrum aggregation we mash two potatoes with one fork and our users can swap around the trading universe with one-stop trading on OpenOcean.”

Also speaking on the development, the CEO of Offchain Labs, Steven Goldfeder said that Arbitrum’s low cost and instant confirmation will greatly improve the user experience of DEX traders.

“We are thrilled to have OpenOcean joining the Arbitrum ecosystem. Low-slippage aggregated DEX trading is a phenomenal use case of Arbitrum’s low cost and instant confirmation, providing an excellent experience for DEX traders,” he said.

Ethereum’s gas fees have been an issue for some time now. OpenOcean has played a key role in Web3 by facilitating DEX transactions across multiple networks to bring maximum returns to traders. The integration of Layer 2 solutions like Arbitrum however revolutionizes this by significantly cutting the transaction fees while retaining the use of Ethereum.

Arbitrum’s technology and the team set it apart as is seen by its growth to become the Layer 2 leader on Ethereum, holding a 40% value share of TVL in Layer 2. It also has the highest transaction volume and number of users among Ethereum’s Layer-2 constructions, which is why OpenOcean could see some major boosts as a result of the new partnership.