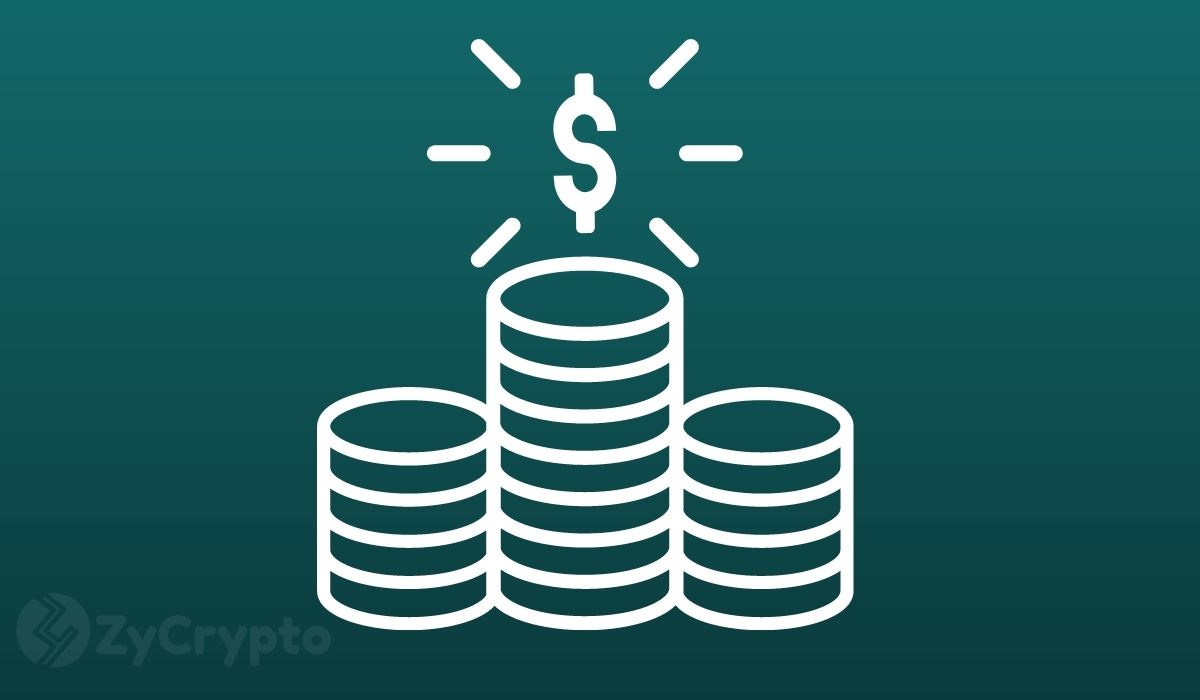 In 2018, the activist investor called cryptocurrency “ridiculous” during an interview with CNBC, adding “maybe I’m too old for them, but I wouldn’t touch that stuff.” Icahn has also previously compared crypto to the 18th century land bubble.

But speaking to Bloomberg on May 26, he expressed a keen interest in crypto.

The 85-year-old founder of Icahn Enterprises further asserted that cryptocurrencies are here to stay. He, however, warns that many cryptos issued today will not survive.

“I will say about cryptocurrencies … I don’t think there will be a lot of survivors out there trading today. I think there’s got to be some form of really feeling there’s safety and value there.”

In other words, Icahn believes ethereum and bitcoin are very different. For him, the bellwether cryptocurrency is “just a store of value”.