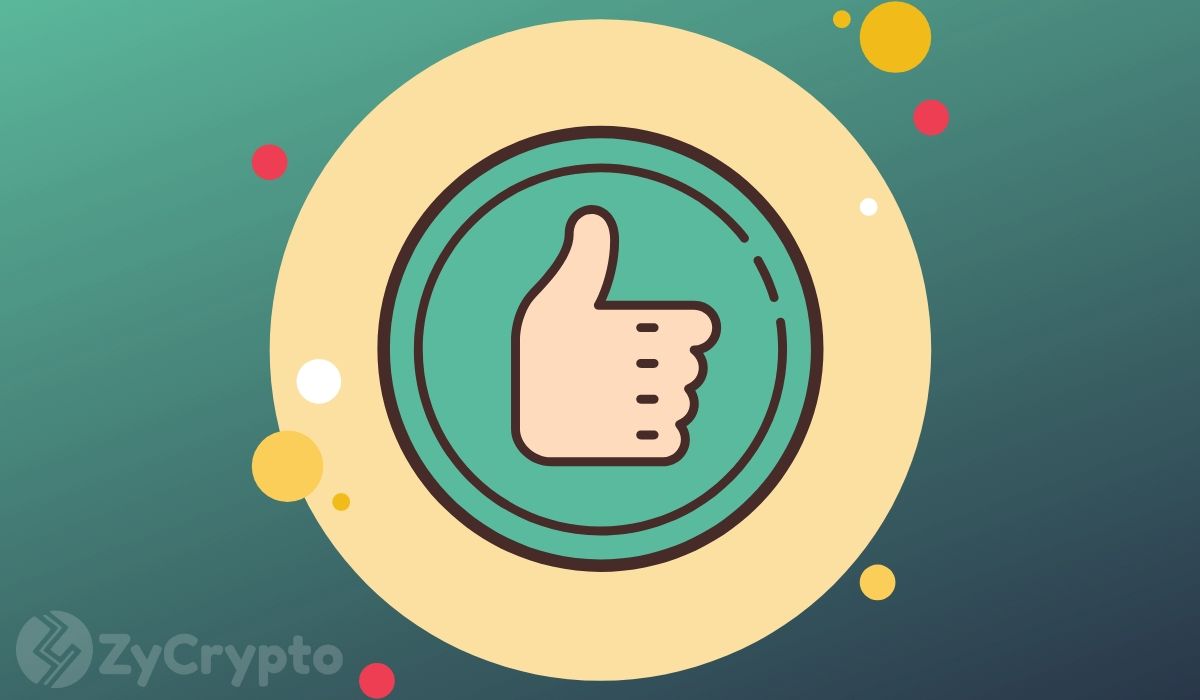 France has been one of the most forward countries when it comes to virtual currencies. In 2019, for instance, the French parliament approved a law to enable cryptocurrency-focused companies to be licensed by the AMF, the country’s financial watchdog.

Now, the central bank’s Villeroy has asked the European Union to urgently regulate the cryptocurrency space. This request advocates that cryptocurrencies should be regulated within one or two years or risk losing Europe’s monetary sovereignty.

“I must stress here the urgency: we do not have much time left, one or two years. On both digital currency and payments, we in Europe must be ready to move as quickly as needed or risk an erosion of our monetary sovereignty — something we cannot tolerate,” Villeroy said during a Paris Europlace financial conference on Tuesday.

The Bank of France governor delineated how cryptocurrencies have played an increasingly important role in financial markets. Case in point, the use of fiat money decreased during the early stages of the COVID-19 pandemic, a drift that Villeroy believes could render central bank money insignificant. As such, he suggests the European Union should adopt a regulatory framework in the coming months.

France Wants A Piece Of The CBDC Pie

Villeroy de Galhau has in the past warned about private digital assets such as stablecoins. Speaking in September 2020, he noted that big techs might develop private financial systems like stablecoins that could have huge implications on financial sovereignty for decades to come. To that end, the governor indicated that the European central bank cannot afford to lag behind on issuing its own central bank digital currency (CBDC).

Early this year, Bank of France successfully piloted a CBDC, leveraging the technology to process an interbank settlement of $2.4 million on a private blockchain provided by U.K-based blockchain firm SETL.

The Bank of France is set to conduct more tests for its CBDC this year.