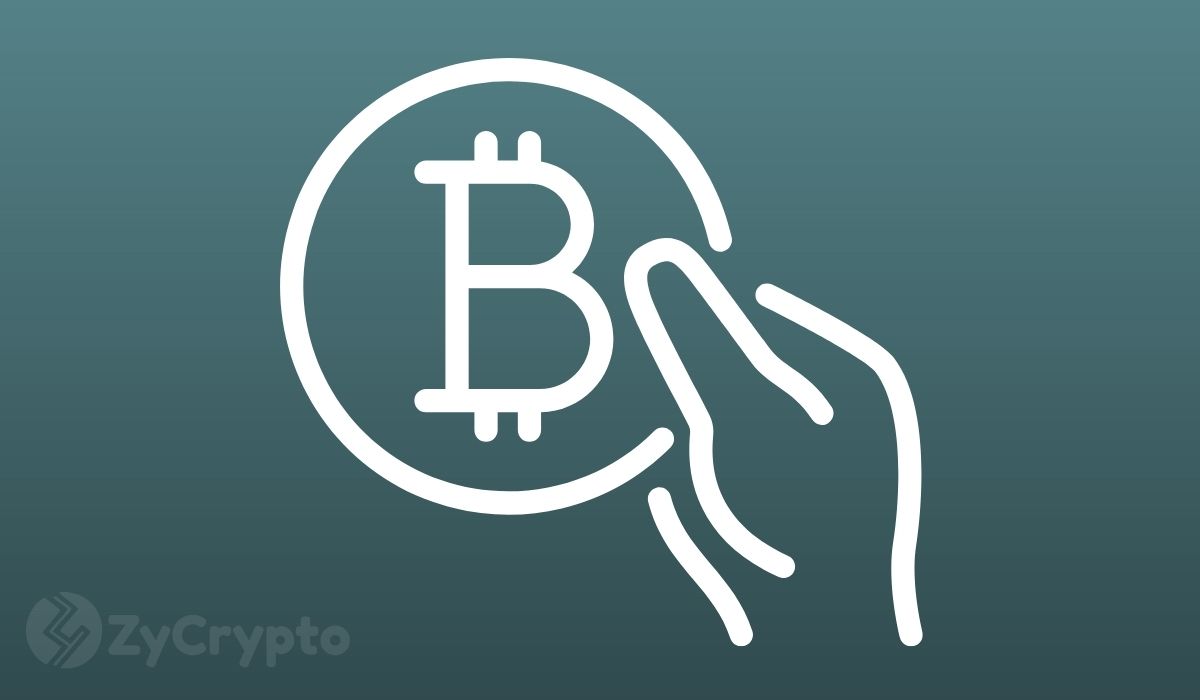 Mainstream firms entering the Bitcoin market have begun to adopt the option of storing their assets in Bitcoin and boycotting the option of converting to fiat.

Some of these businesses include Tesla, and most recently Oakland Athletics Suite Payment services. Both of these businesses are accepting Bitcoin payments from their consumer base, and have declared that they are uninterested in converting the payments they receive to fiat. There was no disclosure on how long it will carry on, but in the meantime, both businesses are declaring themselves official Hodlers of the asset.

Why are traditional businesses refusing to sell their Bitcoins?

If businesses choose to integrate Bitcoin for the sole purpose of meeting consumer demand, their risk factors are reduced. Because of Bitcoin’s extreme volatility, managing momentary losses can be achieved by swiftly converting payments to stablecoins or fiat.

But when businesses choose to overlook the potential risk they take, when they choose to hold Bitcoin, it could mean that these firms are believers in the benchmark cryptocurrency. This could be as a result of the company’s heads or executives being Bitcoin proponents themselves.

This is the case with Oakland A’s Dave Kaval, who recently revealed that the Baseball club is a strong believer in bitcoin who are adopting the asset for the long term, and choosing to hold because they believe that a potential upsurge in price would be recorded in the future.

Although Tesla did not give reasons for why it was holding Bitcoin in the long term, Elon Musk’s previous tweets already suggest that the CEO believes the adoption of the asset is inevitable, at least by its firm.

Holding Bitcoin may yield a lot of value for businesses in the long term. A single $100 payment in Bitcoin can surge by 10% during a market rally. But in the same manner, a bear market could easily wipe out just as much. This may force smaller firms adopting Bitcoin as payment to switch to stablecoins or altcoins with lower volatility.

In this case, stablecoins such as Tether USDT may be considered a promising option. Altcoins with lower price value may also be an attractive option for micro-businesses.

Some businesses might also begin to open their doors to both Bitcoin and other altcoins as options, to weigh losses and gains before deciding on which to integrate.

Overall, hedging against inflation may be yet another key reason why companies are holding. As masses look for different methods for wealth preservation, it comes as no surprise that Bitcoin is top of the list for institutions, investors, and commercial outlets.