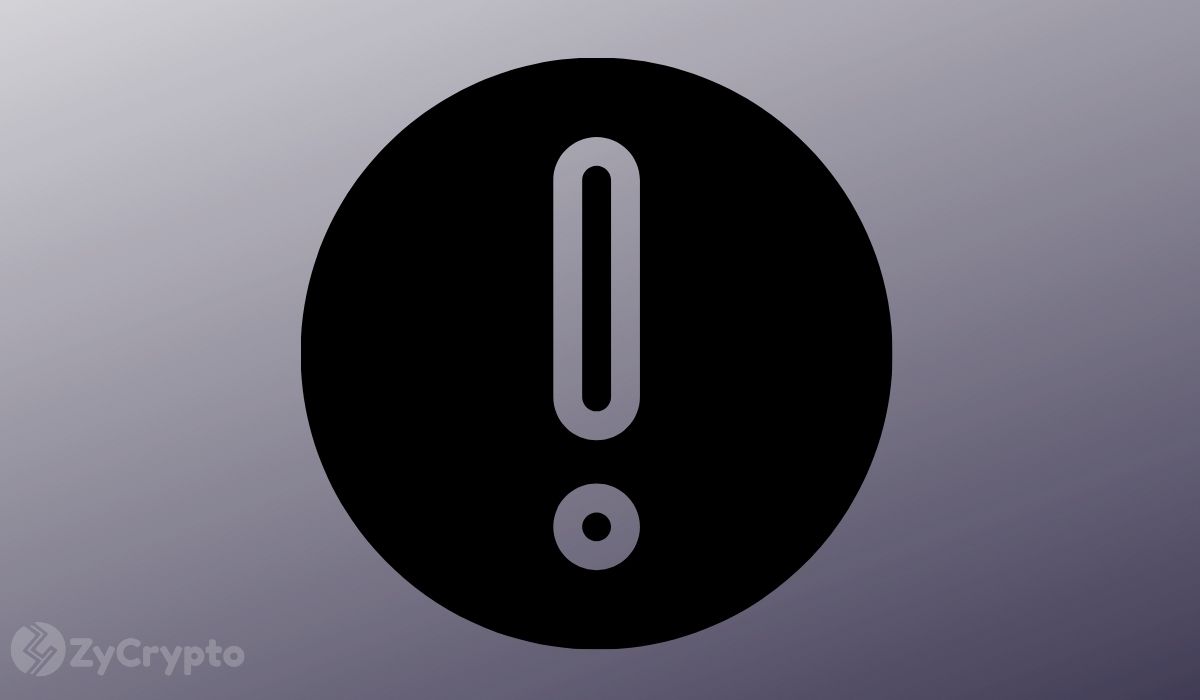 Bitcoin is set to end the month strong and go into April even stronger. Historically, April has been a bullish month for Bitcoin and all metrics point to this one being yet another big conquest for the digital asset.

Just days to the end of what has been a flat month, Bitcoin is on the move, topping $58K at press time. The 5% jump comes following news that Visa has completed its first cryptocurrency transaction.

After months of development, on Monday 29, it was reported that Visa finally became the first major payment network to incorporate crypto into its network. This will allow for payment settlements to be done in cryptocurrencies. As a major step towards mass adoption, the crypto community has celebrated this with a rally.

This sets the stage for a historic month. As shared by the Twitter account, ‘Bitcoin Archive’, Bitcoin has only missed twice in its history to blossom in the month of April. Of the times it has rallied, only twice has it not gained by double-digit percentages.

With most data showing that the price action in 2021 mirrors that of 2017, there is a chance that the coming month will bring gains of about 30%. Such a gain would push Bitcoin to the highs of $75K.

Danny Scott, CEO of Bitcoin exchange CoinCorner believes that the month will bring even higher gains. Citing the law of averages, the data analyst believes Bitcoin could gain as much as 51% to reach $83,000.

There has also been some excitement from institutions including the New Zealand pension fund we reported on. This demand has seen the Bitcoin balance on exchanges take a dive over the last few months.

As pundits posited, the next few days are crucial. If Bitcoin can find higher support over the next few days, it will start the month strong, a pattern already recorded in the first two months of the year.

The wider sentiments in the market are bullish and most analysts expect Bitcoin to top $100K by the end of the year. The Visa update is exactly what the digital asset needed to set off and get back to winning ways.