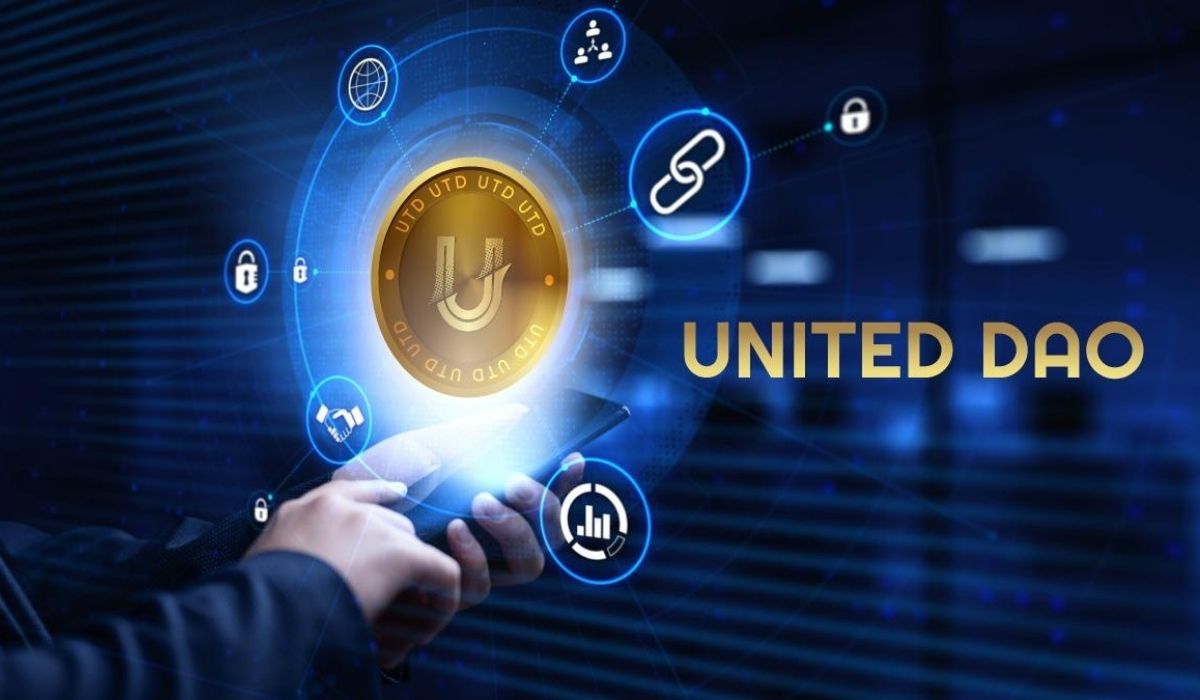 We’re now in the age of the DeFi boom, with a few hundred billion worths of TVL in the DeFi industry. As we’ve seen from the examples of Olympus DAO ($OHM), Hector DAO ($HEC), and Wonderland ($TIME), there’s an insane potential for DeFi protocols to reap high returns for their investors.

However, there are still problems with current DeFi 2.0 projects. These could stem from issues like the underlying protocol tokens losing value due to poor treasury management, having non-doxxed founding members who may not have the relevant experience to handle such a large project or even a team without the sense of responsibility to protect the treasury due to being able to hide behind anonymity in the cryptoverse. After countless rug pulls in the industry, many in the blockchain industry are starting to demand doxxed founders and committee members who can be held accountable, especially with large amounts of treasury at stake.

In steps, the next big thing to happen to DeFi: Singaporean Richard Yap and his team saw these weaknesses in the industry, and seek to address them with their high-yielding protocol United DAO. United DAO aims to usher in the new age of DeFi 3.0 through Establishing True Credibility, Strong On-chain Governance, and Active Risk Management for their stakeholders.

There are several ways the United DAO protocol aims to set itself apart from its predecessors.

The first is the lack of anonymity and rug pull risk because the founders and advisors are all doxxed and easily found on LinkedIn or well-known in the corporate world. Being cream of the crop economics and finance professionals, the advisors have years of relevant experience in successful MNCs, start-ups, and government entities which means a team with expertise in treasury management. There would be a low risk of bad treasury management – which is crucial considering the amount at stake.

They also have an affiliate program set up – their United Allies Program – that is designed to grow the protocol in a sustainable way, target the traditional finance market, and create jobs for their stakeholders. This gets more people into the protocol, keeping it sustainable.

Lastly, their tokenomics include different offerings for the tokens, where holders’ UTD (the main currency token) can be converted to sUTD, aUTD, or mUTD. sUTD is the rebasing token of the United DAO platform, where one can stake UTD to get sUTD and earn rebase rewards, while aUTD is a wrapped version of UTD and is a self-rebasing token that can be pledged to upgrade one’s Allies Program Ranking to earn more rewards. On the other hand, there’s the mUTD, the reward/deflationary token that can be used to redeem rewards such as NFTs, and it is received from pledging aUTD. This means price volatility can be tackled; on top of incentives for token holders to voluntarily pledge their tokens to the protocol, there’s also a burning mechanism (mUTD) for the tokens to reduce their overall token supply.

It freshly launched in early March and is currently available on Uniswap and the United DAO dapp. With its unique propositions and huge potential for growth, we could very well see this become the next big thing in the DeFi space.