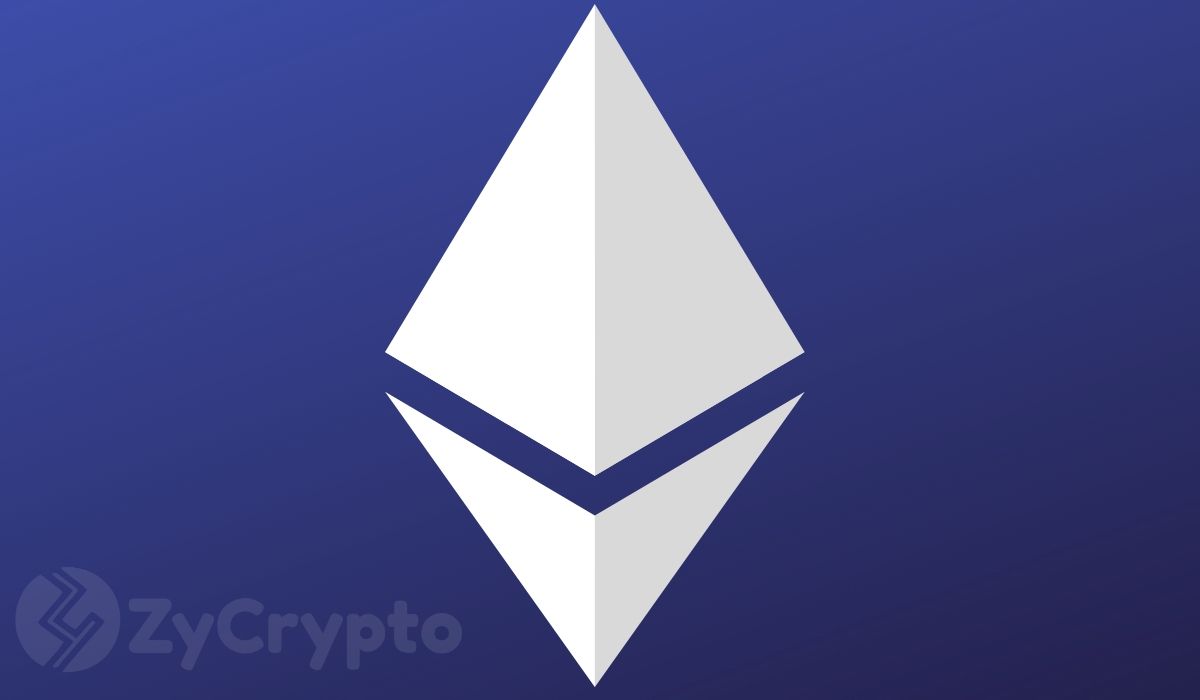 According to TokenAnalyst on Twitter, there is an interesting correlation between new ETH addresses and the price of Ethereum.

This might seem logical at first because once the price of Ethereum increases significantly, the number of new addresses should too. Other cryptocurrencies like Bitcoin seem to share the same pattern.

It will be interesting to keep an eye on new addresses created by day to spot the next ETH bull run? pic.twitter.com/7c52C4jTHC

Ethereum has been weaker than Bitcoin for the past few months. While Bitcoin is still in a daily Equilibrium pattern, Ethereum has broken this pattern to the downside, although bears didn’t see any continuation, probably because of Bitcoin still holding the low.

The bulls managed to recover from a low of $139 and ETH is now trading at $144.6 trying to get back up to where it was before the bear break. Today’s volume has been higher due to the bear break, however, it is still low overall.

It seems that Bitcoin will decide where the rest of the market is going as Ethereum bulls are nowhere close to changing the daily downtrend. They have been rejected from the 12-period EMA two days in a row and haven’t been able to even test the resistance level again for the last 3 days.

The weekly chart is still showing a bear flag and a significant drop in trading volume which indicates a bear break might happen soon unless Bitcoin starts a bull run.

The total market dominance of Ethereum has been slowly decreasing from 12% back in January 2019 to a current 8%. Even more significant was the drop from a peak of 31% market dominance in June 2017 to a low of 10% only 5 months later.

Ethereum’s daily trading volume, however, has seen a significant increase this year starting at an average of $2.5 billion back in January 2019 to a peak of $18 billion in May and an average of $6.5 billion throughout the last half of 2019.